The Minister for Agriculture, Food and the Marine, Michael Creed, has been called upon to intervene on “a significant impasse” following day two of marathon beef sector reform talks in Co. Kildare.

The multi-stakeholder round-table talks – which adjourned shortly after 10:00pm on Monday, August 19 – resulted in agreement being reached in a number of key areas including: the requirement of additional funding for targeted direct support for suckler cows; agreement on the establishment of a system whereby images from carcass classification will be provided to farmers on request by mid September; plus, the Department of Agriculture, Food and the Marine has agreed to introduce an appeal system for carcass classification in manual grading factories.

AgriLand
understands that it was also agreed that an independent review of market and customer criteria in relation to the four in-spec bonus criteria will be carried out, in response to farmer stakeholder concerns.

On the issue of market transparency it is understood that stakeholders agreed on the need for greater transparency all along the beef-supply chain.

Meanwhile, this publication has also learned that an independent study of price composition along the supply chain will be commissioned by department.

Additionally, stakeholders also agreed on the requirement for an independent grocery regulator – which is expected to be considered as part of a public consultation process.

However, there remains a number of outstanding issues which have been identified by the Beef Plan Movement and unanimously supported by the other farm organisations.

Speaking to AgriLand after the meeting, Eoin Donnelly – who is the lead negotiator for the Beef Plan Movement – stated that agreement must be reached on these points.

“We’re not accepting the position that the retailer spec is a consumer requirement. That position is supported by the surveys we have done on consumers. The consumer indicated to us that they have no appreciation or understanding of what these requirements are.

It was agreed that there was no hope of a resolution being identified on these points without intervention from Minister Creed.

“We insisted that he meet us at the earliest available opportunity – which has been confirmed for 10:00am tomorrow morning, Tuesday, August 20,” said Donnelly who described the talks as “difficult” and “very, very intense for prolonged periods”.

“In general the 13 points raised by Beef Plan have been worked through to what I would consider reasonable satisfaction – however the remaining points are proving to be a significant impasse. 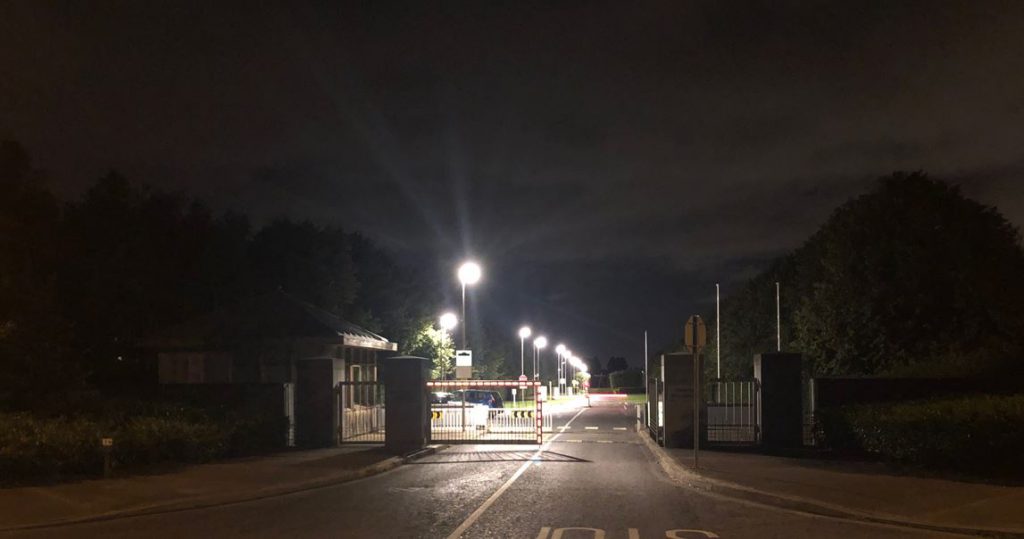 “A solution has to be reached on these three key issues,” he said pointing to comments made by Minister Creed at the recent Tullamore Show where he stated that the current “toxicity of relations” between the beef industry and farming community “cannot continue“.

It was chaired by independent chairperson, Michael Dowling, and facilitated by the department and supported by its state agencies Bord Bia and Teagasc.

It following on from initial discussions last Monday, August 12, after the announcement of a commitment from the Beef Plan Movement that it would suspend its nationwide protest campaign outside factory gates – which brought the sector to a standstill less than a fortnight ago – while the talks got underway.

By way of compromise MII also agreed to suspend its threat of legal proceedings against leaders of the movement.