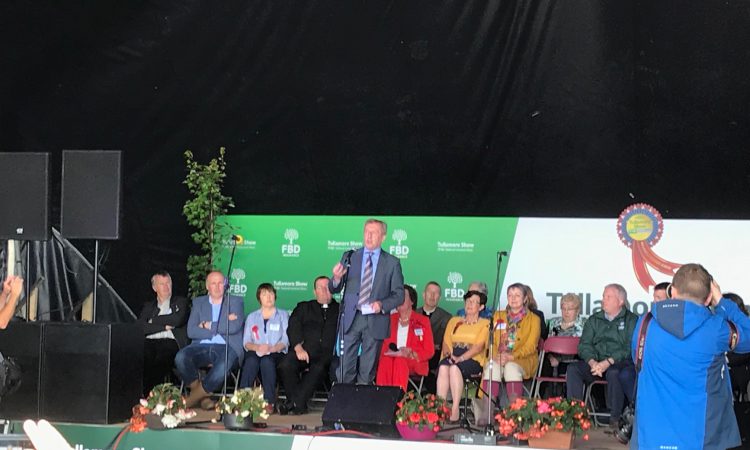 The current “toxicity of relations” between the beef industry and farming community cannot continue, and meat processors must change this, according to Minister for Agriculture, Food and the Marine Michael Creed.

The minister, who officially opened the Tullamore Show in Tullamore, Co. Offaly, earlier today, Sunday, August 11, highlighted the matter in his opening speech:

“It has been a very difficult couple of weeks for the farming community. I do acknowledge in the context of the Beef Plan the elevation that they have given to a difficulty in the beef industry.

“Tomorrow we sit down around the table as stakeholders – all farm organisations, the relevant state agencies and the Beef Plan Movement, under independent chairmanship to try and chart a way forward.

I would say to Meat Industry Ireland (MII) a single message to them: The current toxicity of relationships between the meat industry and the farming community cannot continue in that fashion any longer.

The minister stressed that the current situation cannot continue as “business as usual”, adding that the sector must change in the way that conversation happens.

Because the current toxicity of relations between them will only see us continue to stumble from one crisis to another.

“We cannot have a global beef industry reaching out to international markets all over the world without primary producers.

“And it is that collaborative approach that I think is part of a new infrastructure that needs to come out of that conversation that will commence tomorrow. And I would like to acknowledge every party in bringing that about,” the minister concluded. 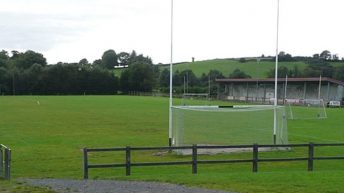