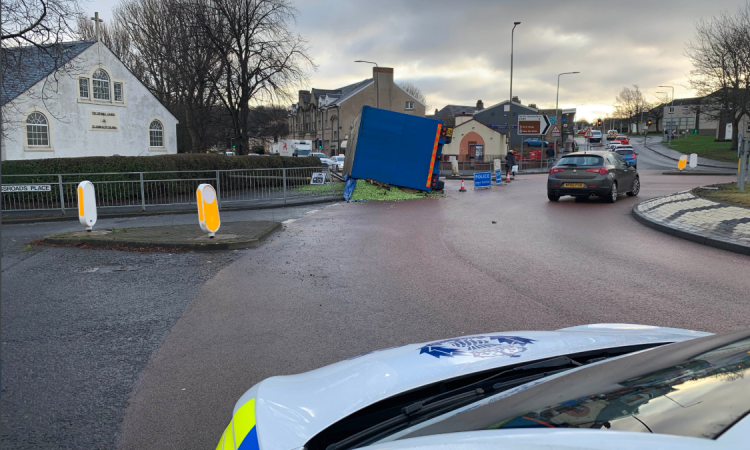 An overturned lorry on a UK road caused quite a stir this week and could well affect supplies of a well-known staple on the Christmas dinner table in many homes.

On Monday, December 16, South West Fife Police took to Twitter to warn road users near the Scottish town of Rosyth that a road had been closed.

The closure came as a result of a truck – which was carrying Brussels sprouts – overturned when exiting a roundabout. 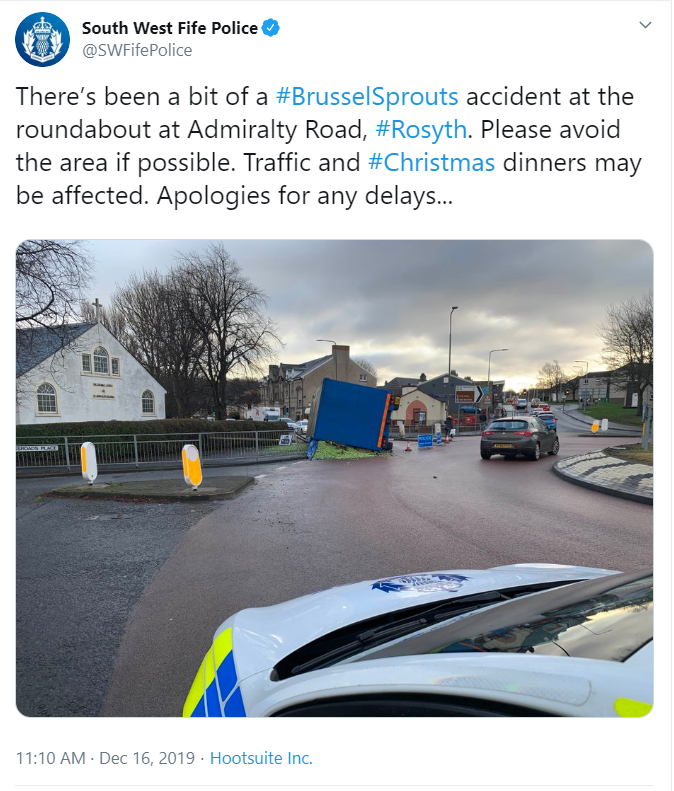 The Police’s Twitter page explained: “There’s been a bit of a #BrusselSprouts accident at the roundabout at Admiralty Road.”

The post advised road users “to avoid the area if possible”.

The tweet noted: “Traffic and #Christmas dinners may be affected,” and finally it apologised for any delays the incident may have caused to road users.

Meanwhile, in Yorkshire, three men have been jailed for a total of 10 years and nine months after they were caught with millions of illegal cigarettes at a Yorkshire farm in England.

HMRC officers caught the trio loading cigarettes into a van at the farm on Driffield Road, Huggate, York, in September 2018.

The cigarettes were concealed inside metal containers, which were packed in cardboard boxes. The men were arrested and 10,853,500 cigarettes were seized from the van, a warehouse on the farm and a lorry trailer parked inside. 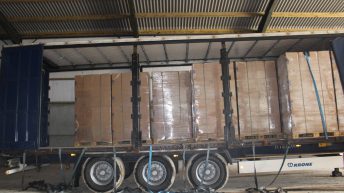