‘George Goes Dairy Farming’ series three is now back to your screens. This innovative, farm-focused series is proudly brought to you by AgriLand Media and AgriNet.

The Co. Wicklow-based farmer, George Beattie, is in the ‘Rebel county’ to visit the farm of 18-time all-Ireland winner Briege Corkery and her husband Diarmuid.

On the farm, Briege and Diarmuid are milking a herd of 225 Jersey cross cows, with an aim of having a cow producing 500kg of milk solids.

George speaks to Briege and Diarmuid about their journey into dairy farming, work life balance, selective dry cow therapy (SDCT) and the role of Agrinet on the farm.

The ongoing series of videos, produced by AgriLand Media with the support of AgriNet, has provided unique insights into the management practices adopted by milk producers across the entire gamut of dairy farming business models implemented in Ireland.

All have been widely recognised for their focus on the clear communication of new thinking within the dairy sector, and their role in providing possible learning opportunities for Irish dairy farmers.

The latest production is a further, invaluable reference point for anyone with an interest in modern milk production systems.

Briege and Diarmuid use the Agrinet app on the farm for the registering of calves; breeding; Bord Bia audits; SDCT; and weighing cows.

The app has greatly reduced the need for paperwork for this busy farming partnership.

Briege and Diarmuid are focused on milk soilds and fertility, with sub 7% fertility. Production wise they are looking for cows that can produce 4.8% fat and 3.9% protein, with bulls selected to achieve this.

Briege grew up on a dairy farm, while Diarmuid comes from a beef farm. Briege always had an interest in cows and when Diarmuid would call over he would help in the evening.

Briege said herself and Diarmuid never saw themselves farming, but on a trip to New Zealand and Australia their interest grew and on returning home, Dermot got a job on a dairy farm.

Briege stated: “We never saw ourselves farming when we first started going out.

“We are currently milking 225 cows, but started our journey with 15 cows and heifers, which we purchased from Mike.

This allowed them to build numbers each year.

“So, when we moved to the farm near Ballincollig we brought 150 head with us,” Briege added.

“This included over 100 cows and in-calf heifers ready to calf the following spring.”

A spring-calving system is operated on the farm, with the drying off of cows starting in recent weeks. This year, SDCT is being used on the farm for the first time.

Diarmuid said: “There are currently 40 cows dry, with the whole herd being dried off by mid-December.

“We have started dipping our toes into SDCT, with the Agrinet app used to identify cows that are suitable.

“The app puts a green tick beside a cow that is suitable for SDCT, which makes the selection of cows very easy.

“SDCT is coming down the line and that addition to the app will be very useful for selecting suitable cows.”

The app has also reduced the amount of paperwork required on the farm. This is a benefit, as bits of paper were often lost before the app was used.

Briege said: “There’s no need to write it down on a piece of paper and then that drops into the slurry tank, which does happen. The job is done then and there.

“I used to put a folder in Diarmuid’s jeep, but the paperwork never seemed to make it there.”

Diarmuid added that: “When calves are born they are bagged and tagged. You can then pull out the app and the blue card arrives in the post a few days later.”

Briege won a total of 18 all-Ireland titles in camogie and football, alongside farming and starting a family. So balancing that was difficult at times.

“It is quite difficult, I played for a long time without children. I took a break and had Tadgh before returning for two years.

“With farming you’re not guaranteed to be in the door for six in the evening, so a lot of the time I had to take Tadgh to camogie training with me.

“Before that I spent a lot of my time playing county and share-milking at Mikes – I’d be running off to training with some cow residue on my face.

“I always found Sundays the worst; it wouldn’t be uncommon to have two showers a day, depending on how training had gone.”

Briege and Diarmuid have achieved a lot in 10 years, so what does the future hold for this dairy-farming duo?

Commenting, Briege said: “As long as we are happy. You can never tell with farming, the price of milk could drop – fertiliser has gone through the roof.

“We are happy with the cow numbers we have and the lifestyle that gives us.”

Offering some advice to young people at the start of their farming careers, Briege said: “I am the second youngest of 10 and never thought I’d be a farmer unless I married one.

“Find the right people and don’t be afraid to ask questions. I went to New Zealand just to milk cows.

“But Diarmuid asked questions and learned an awful lot while we were over there. I was nearly afraid to ask questions because I had the back round, so Diarmuid ended up being more knowledgeable then me.

“Dairy farming is a lovely lifestyle, if you make it a lifestyle for you. Farmers could not be seen to take a day off because then they were not working hard enough, but you shouldn’t be afraid to take time off.

“We have gone down to 13 times a week, milking in the last few weeks; it give us Sunday evening off,” she concluded.

Catch up on all the episodes from series two here:

Catch up on all the episodes from series one here:

Part 1: ‘George goes dairy farming’: ‘We’ll go another row and see how we go; the land is there’

Part 4: ‘George goes dairy farming’: The right number of cows for the system in Co. Wexford 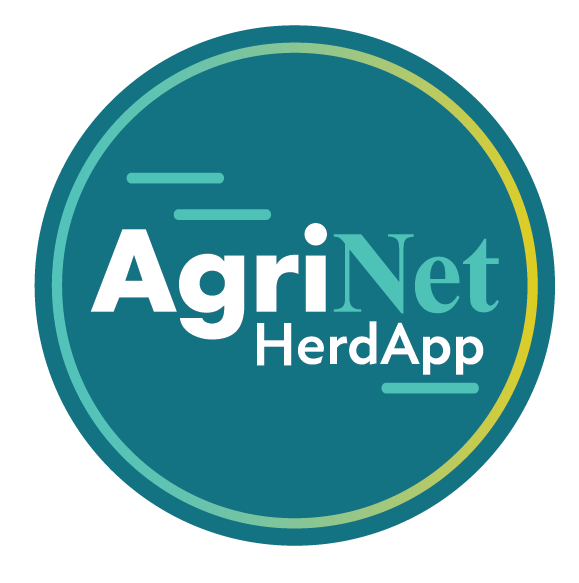