The Bord na Mona plant and equipment auction took place in Shannonbridge Co. Westmeath with a collection of tractors, diggers, vans and parts for sale.

With the majority of lots for sale being spare parts there was significant interest in the tractors for sale which included John Deere, Landini, Fiat, Ford and New Holland.

There was a small collection of diggers and plant machinery for sale with a number of Bord na Mona vans also going under the hammer.

Dean Reid from Paul Cooke Auctioneers said crowd numbers and interest were up this year, however prices faltered a little.

Compared to last year crowd numbers were stronger, we had more registered bidders on the day however prices slipped.

“Brexit played a part in bringing down the price of machinery with fewer buyers from the UK,” according to Reid.

The majority of the lots for sale stayed in Ireland with a few going to Northern Ireland and the UK. There were also buyers present from Egypt who purchased two tractors and an excavator for export.

Bids were able to placed on lots prior to and throughout the sale by online bidders and phone bidders with over 200 online users taking part in the sale on the day. 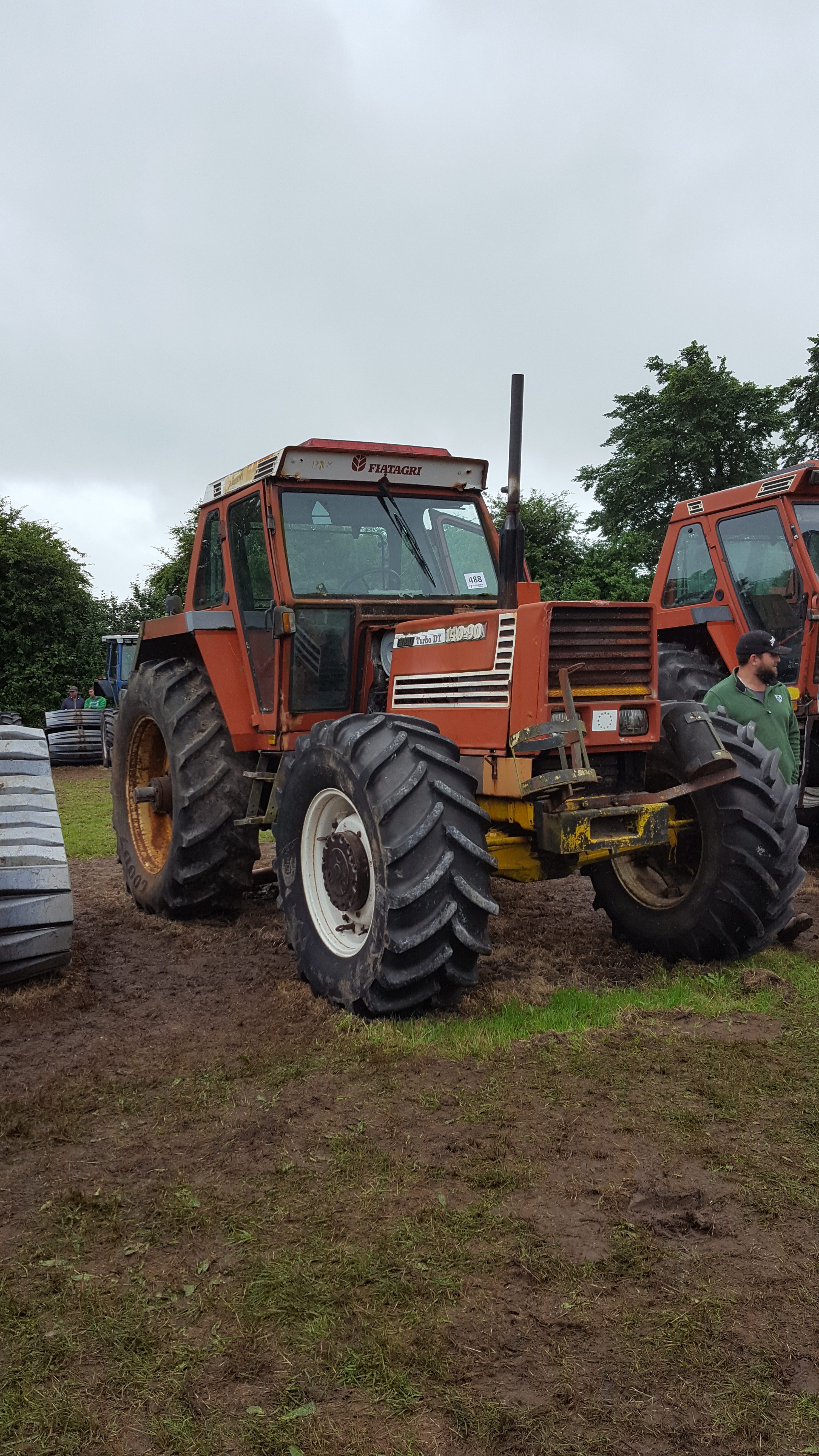 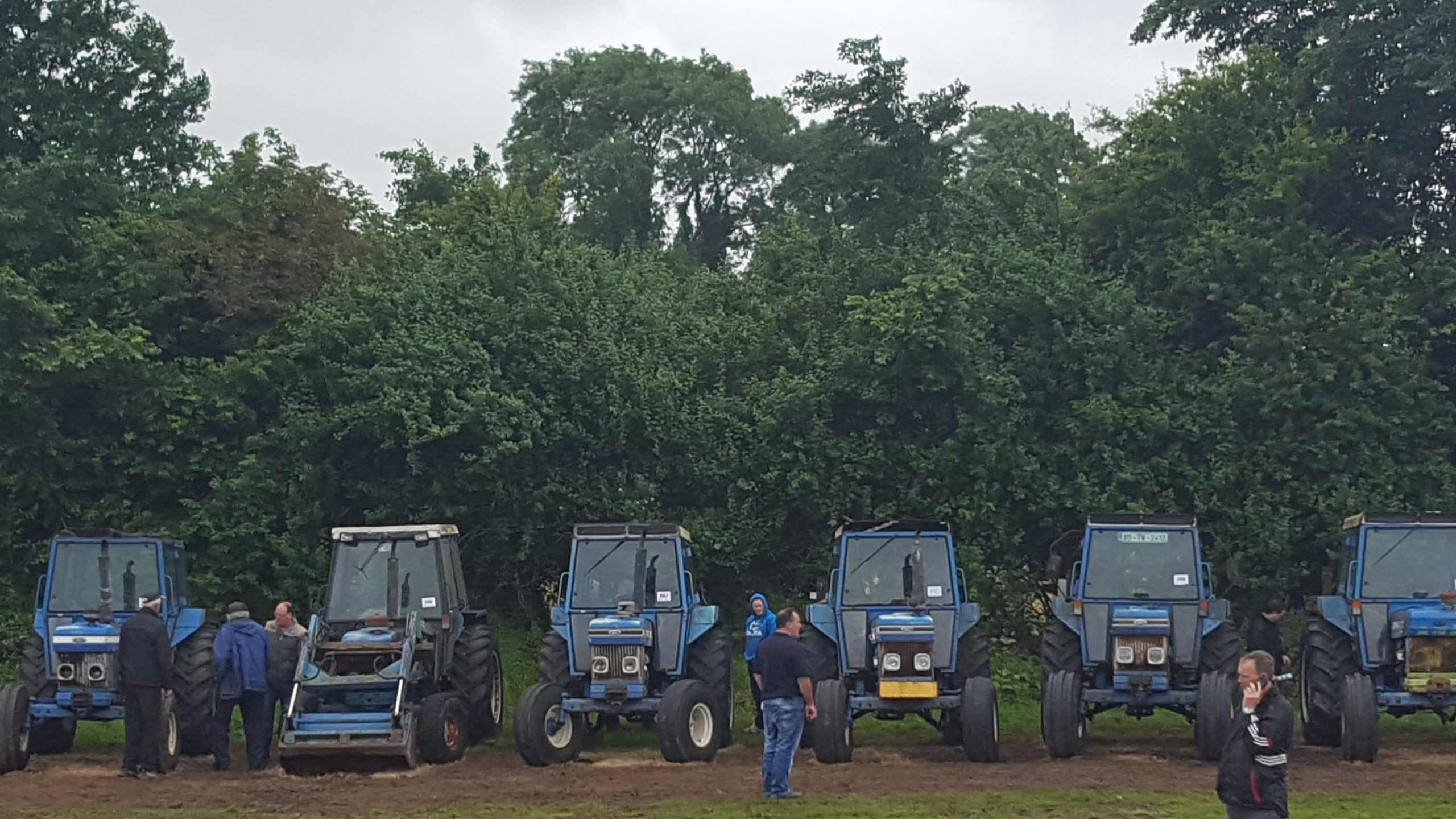 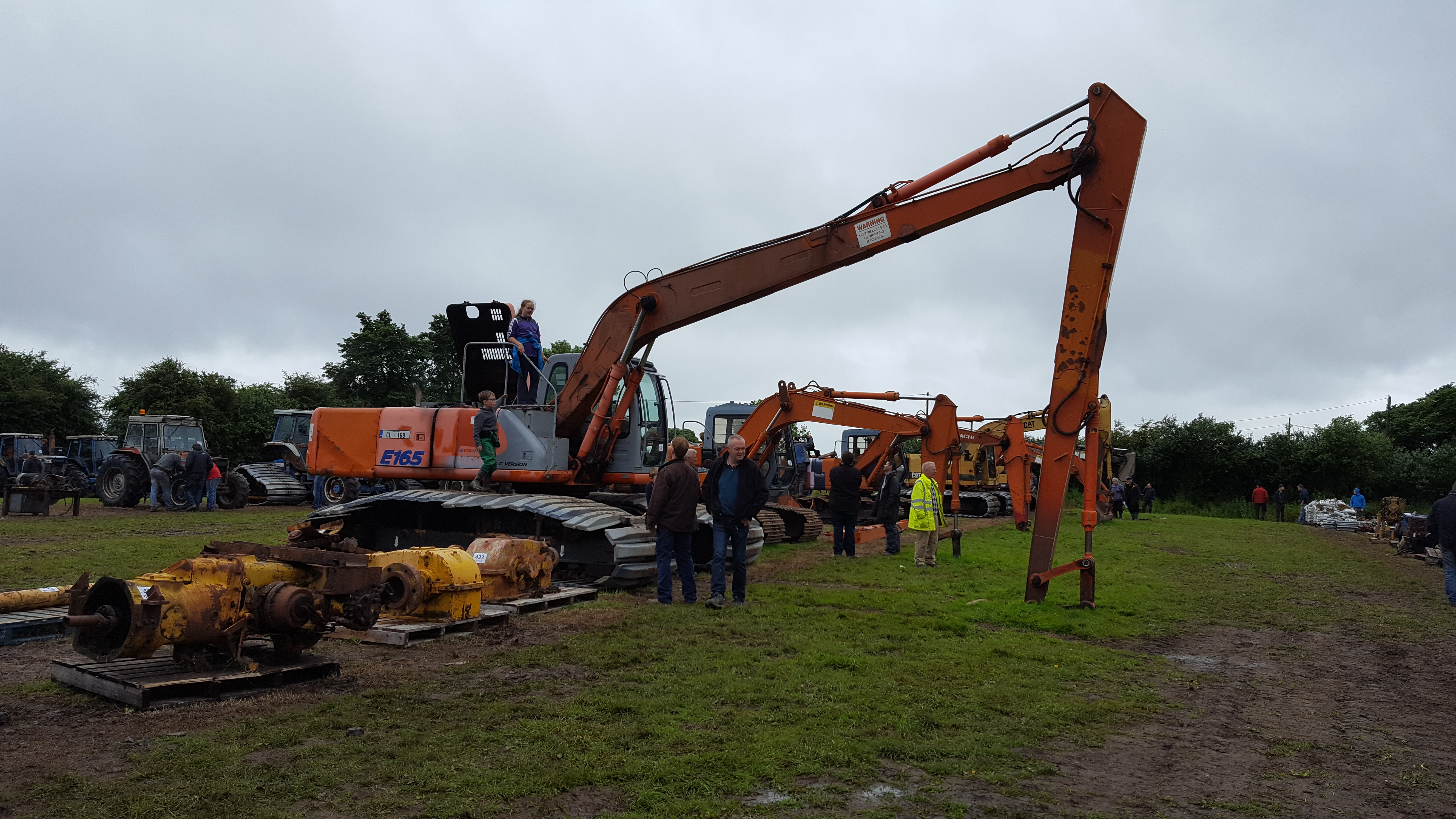 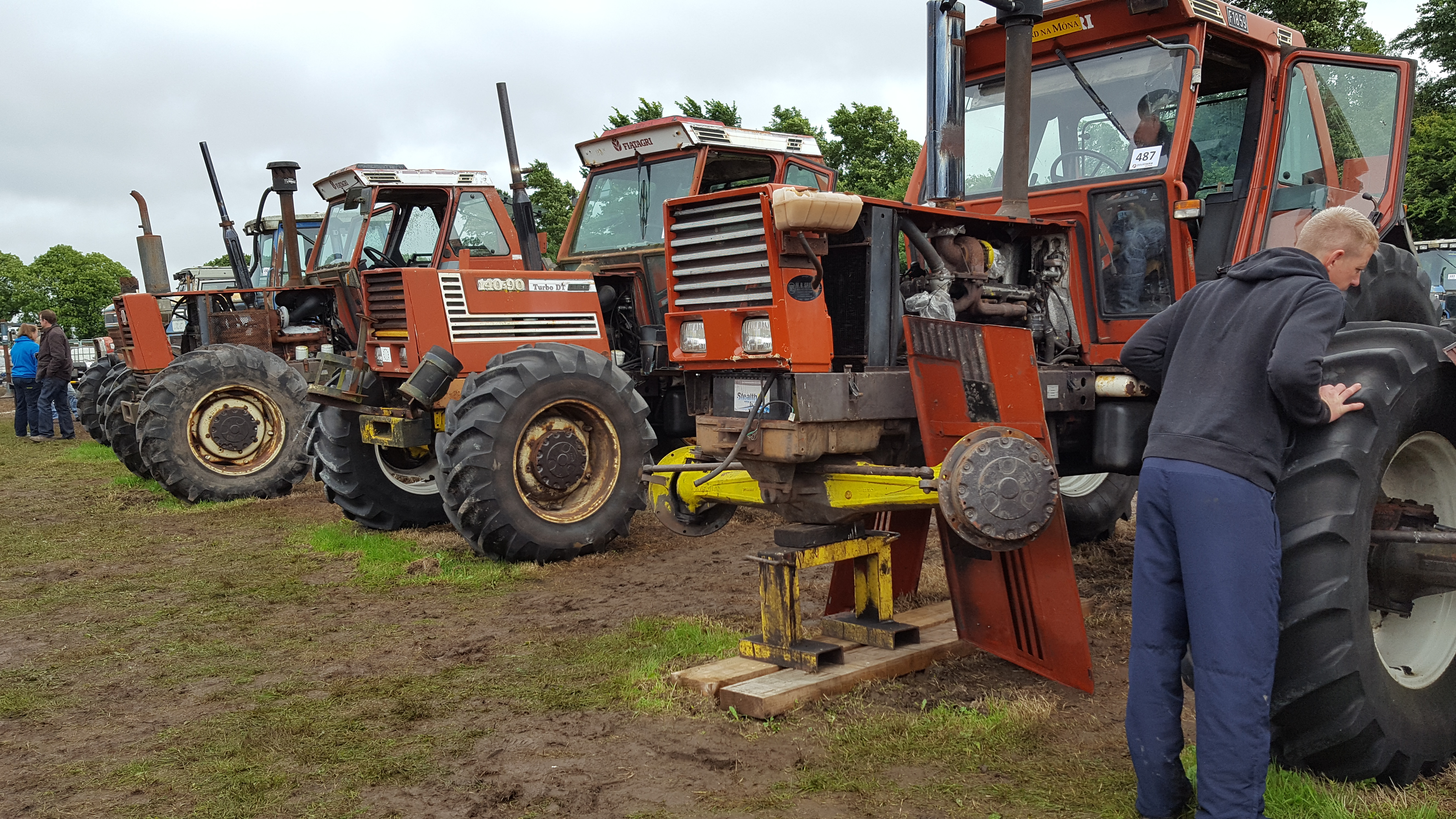 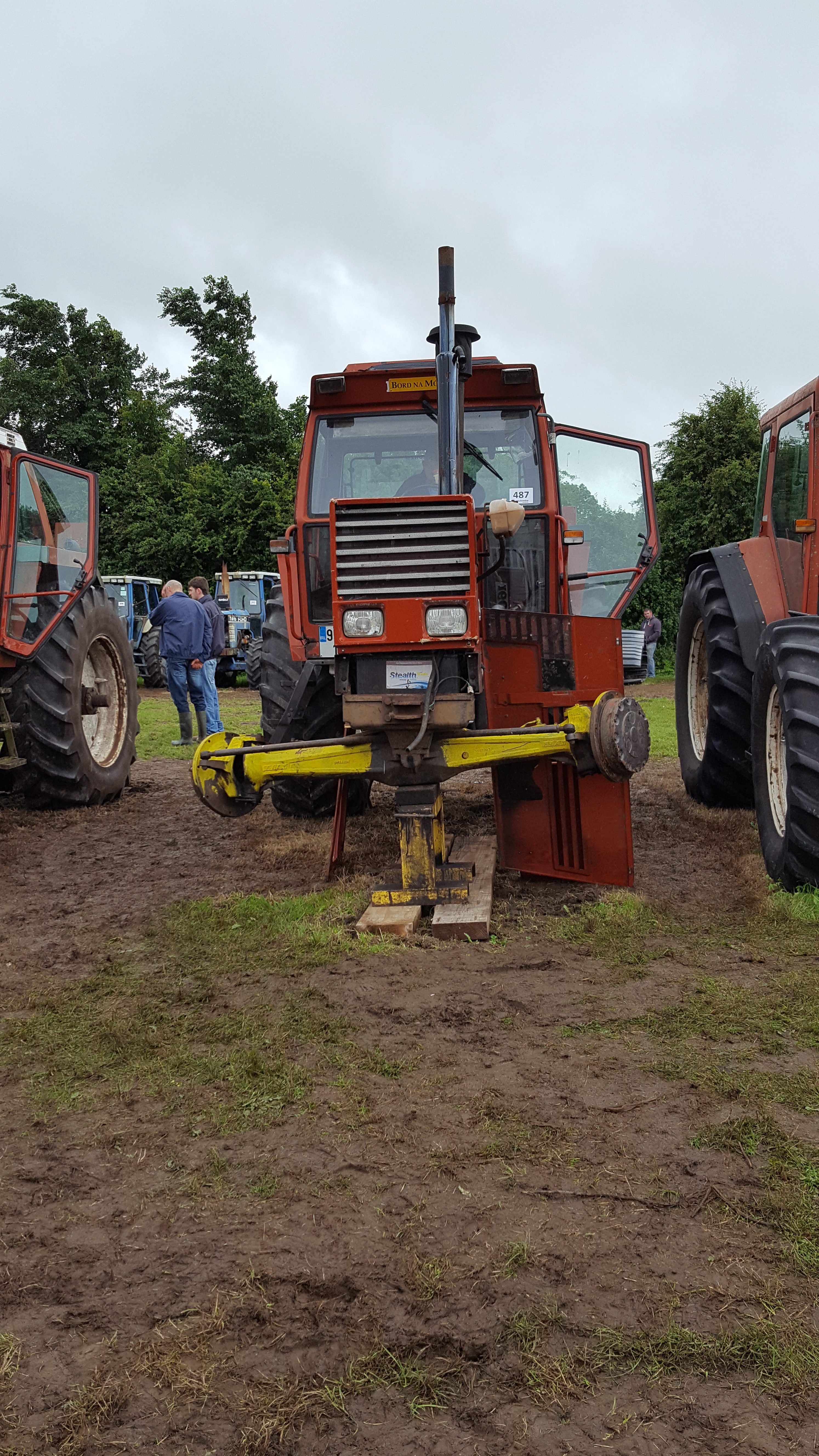 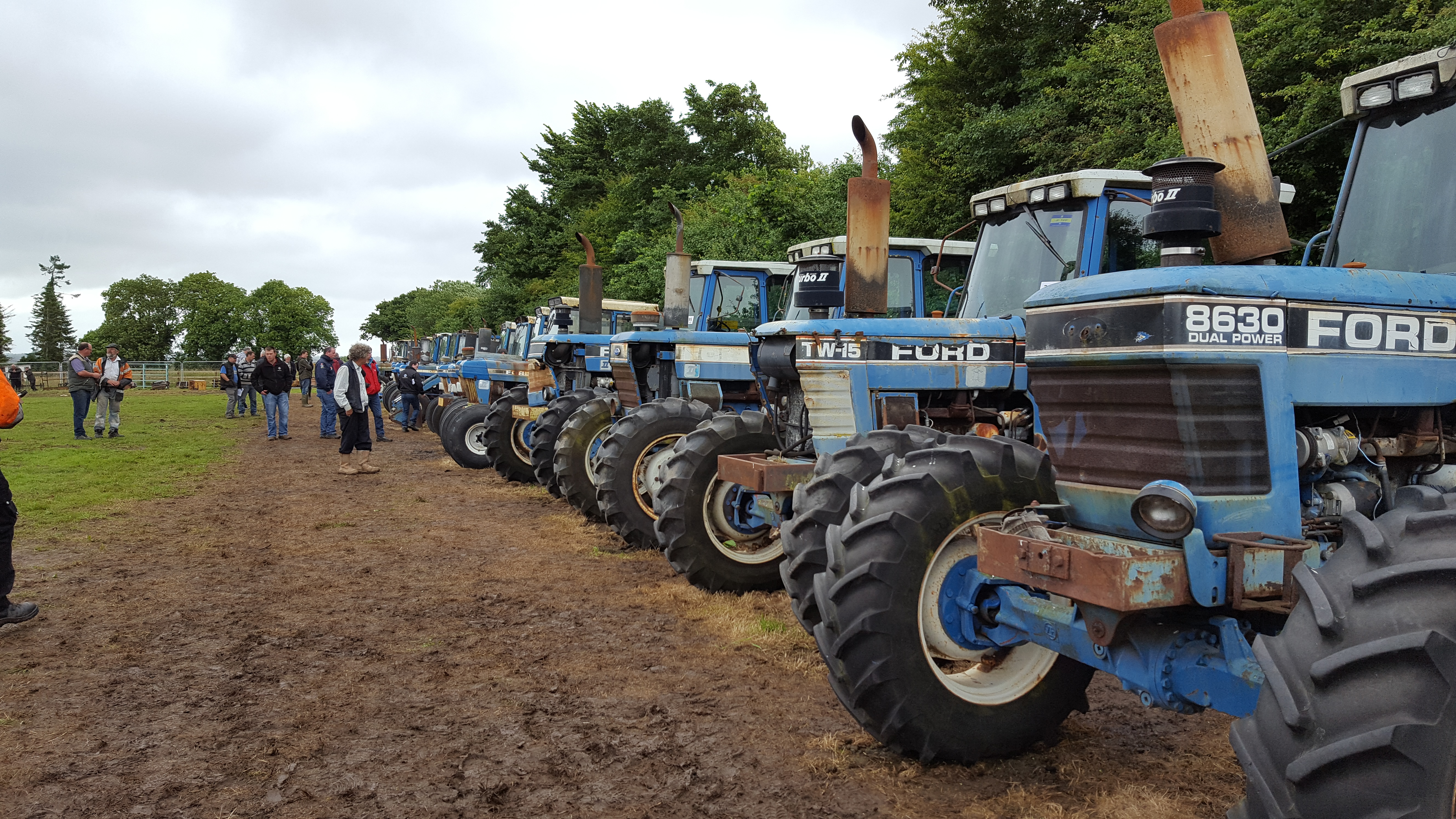 All lots were charged VAT at the standard rate of 23% and a commission of 5% was charged for the auctioneers.

All lots were sold as seen and no guarantee was given or implied with the sale.

There will be a farm and plant machinery auction at Paul Cooke Auctioneers on the July 23, starting at 10.30am at their Naas headquarters.

'Irish farm machinery sales are on the up'