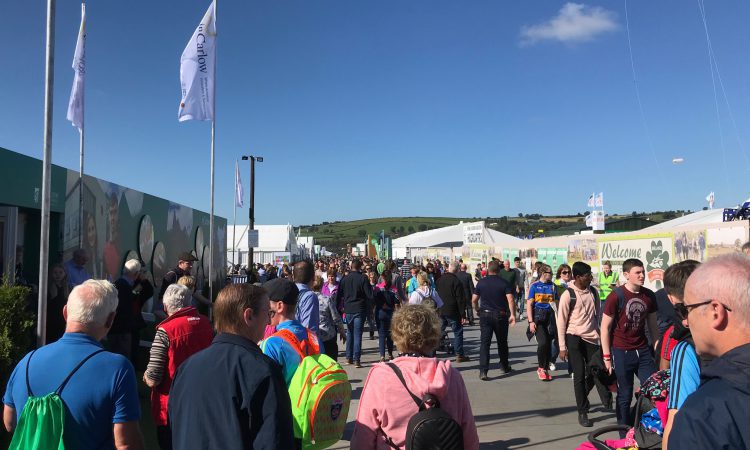 The move was taken due to the continuing impact of Covid-19.

Speaking on RTÉ Radio 1’s Today With Seán O’Rourke, deputy managing director of the NPA Anna Marie McHugh said that the decision had been taken by the NPA’s executive committee during a meeting this week.

The NPA formally announced its decision to cancel the National Ploughing Trade Exhibition due to take place in Ballintrane, Fenagh, Co. Carlow, from September 15 to September 17.

However, the association still hopes that there will be an opportunity to run the ploughing competitions behind closed gates due to the Covid-19 pandemic.

In a statement today, Friday, May 8, the NPA managing director Anna May McHugh said:

“However, we are still hoping that we may be able to run the National Ploughing Competitions behind closed gates and that situation will be closely reviewed over the next number of weeks,” McHugh said.

The association noted that this is very disappointing news for the hundreds of exhibitors that have already booked exhibition space but NPA will be making full refunds over the next few weeks.

“With an annual economic impact reported to be in the region of €45 million, the loss of this event is massively significant to the Irish economy; however, the NPA is looking at the positive that 2021 will mark the 90th year of the NPA,” the association’s statement said.

In addition, the association noted that Ireland will be hosting the World Ploughing Contest in tandem with the National Ploughing Championships from September 15 to 19 – with the venue to be confirmed.

Earlier this week, Anna Marie McHugh told AgriLand: “We’ll be having an executive meeting this week of the NPA to review where we stand now in relation to the further updates. We’ll be reviewing from there.

We were in contact with the Department of Agriculture as well last week so, based on its reply and based on the roadmap, we’re going to have an executive to see what everyone thinks and where we’re at.

Noting that the meeting would be held remotely, via Zoom video-conference, McHugh outlined that risks and timelines would be discussed. 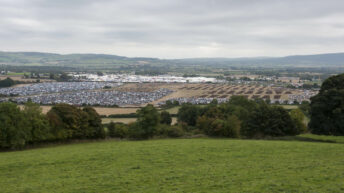 NPA to hold executive meeting this week to discuss ‘Ploughing 2020’