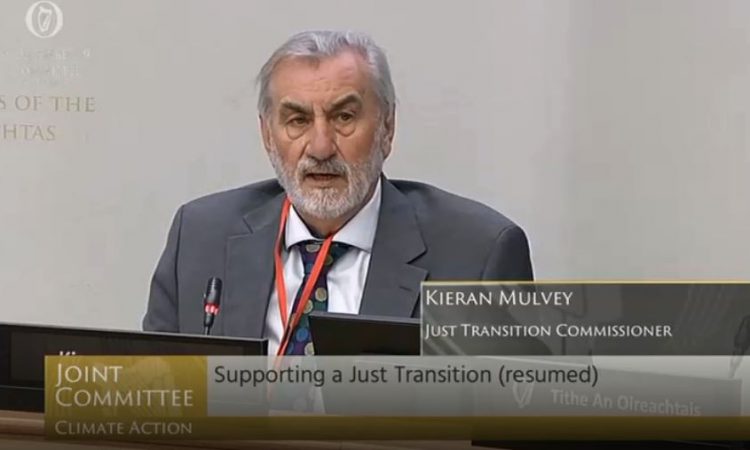 The first – and highly-anticipated – progress report from ‘just transition’ commissioner, Kieran Mulvey, has been submitted to the Department of Communications, Climate Action and Environment, AgriLand has learned.

The former Labour Relations Commission CEO was, last November, appointed by Government to guide the midlands’ response to the accelerated ceasing of the region’s historic peat lands being used to generate electricity.

Tasked with engaging with all relevant stakeholders – including local community organisations; Bord na Móna; ESB; the Midlands Transition Team; local authorities; public representatives; relevant trade unions and worker representatives – Mulvey’s report is aimed at securing alternative, long-term, sustainable employment for the region where thousands of people – and many families – have worked the bogs for generations.

The delivery of the initial report to the office of Minister Richard Bruton comes amidst a backdrop of growing uncertainty and frustration among workers at Bord na Móna.

Last week, the semi-state company announced the temporary layoff of 230 employees – both permanent and seasonal – due to the impact of the Covid-19 outbreak on electricity demand.

Meanwhile, the ESB’s Lough Ree Power Plant in Lanesborough, Co. Longford – which is fired on peat supplied by Bord na Móna, remains closed; and the company is also grappling with delays related to securing planning permission for this season’s peat harvest on bogs over 30ha.

As such, many rural-based TDs have repeatedly called for the publication of Mulvey’s report – which was due to be published in quarter one of 2020.

In response to queries on the matter, a spokesperson for the Department of Communications, Climate Action and Environment said:

“Minister Bruton appointed Kieran Mulvey as the first just transition commissioner last November to help ensure a co-ordinated and effective approach to communities affected by an accelerated exit from peat.

The first progress report has been received by the department and is being considered. The minister will publish the report very shortly.

“The Government put in place a number of measures as part of Budget 2020, including a €36 million package to secure jobs and a just transition for the midlands.

“These initiatives are being advanced,” the statement concludes. 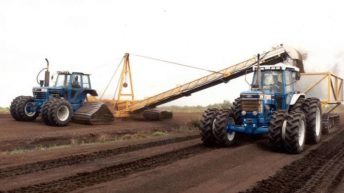