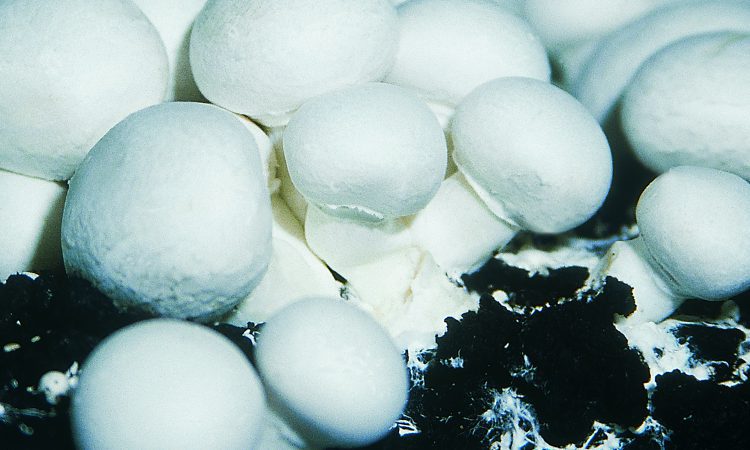 Growing Media Ireland (GMI) – a body which represents the majority of the country’s privately-owned producers of horticulture peat – has welcomed the publication of the first Just Transition progress report.

In particular, the group said it is “very pleased” that the report – recently submitted to the Department of Communications, Climate Action and the Environment by Just Transition commissioner Kieran Mulvey – “recognises the difficulties” caused by the current planning/licensing regulations in relation to peat harvesting.

In a statement, John Neenan, the chairperson of GMI, said: “We note the commissioner’s recommendation that this issue be addressed as a matter of urgency.

“GMI considers the current legislation unnecessarily burdensome and disproportionate requiring companies to go through three almost identical regulatory regimes, [substitute consent, planning and licensing] in a sequential process which will take between four to six years to complete – and in the meantime peat harvesting must cease.

“Needless to say, no industry could survive such a shutdown,” Neenan outlines.

Furthermore, GMI also contends that the current legislation “prohibits the use” of the €5 million fund provided under Budget 2020 for carrying out accelerated rehabilitation work of NPWS (National Parks and Wildlife Services) peatlands.

GMI says “greater cohesion and coordination” needs to be brought to the entire planning and licensing system in light of the current challenges affecting the 2020 harvest (explained below).

“The creation of a fast track ‘one-stop-shop’ arrangement, as recommended by the commissioner, would certainly be a step in the right direction and would rationalise the process.

New legislation is urgently required to allow the industry to operate in a regulated environment, without the need for a prolonged shutdown from which it will not recover.

“Without this urgent legislation, there will be a serious loss of jobs for the economy, at a time when that can be ill-afforded.

“There will also be material adverse environmental impacts, including from carbon leakage and lost custodianship and land management aftercare,” GMI warned.

However, the entity – who represents horticulture producers such as: Klasmann-deilmann in Rathowen, Co. Westmeath; Erin Horticulture in Birr, Co. Offaly; Bulrush Horticulture; Westland Horticulture; Harte Peat in Clones, Co. Monaghan; Abbeylara Peat in Cloonfore; Co. Longford; and many others – contends that reaching a solution “should not be complicated”.

“GMI’s legal advisers have already drafted the outline of a proposed solution which would remove the uncertainty and potential risk to the industry’s closure.

The Irish horticulture industry, which relies on horticultural peat as a raw material, is a major contributor to the Irish economy.

Highlighting data from an October 2019 Government report reviewing the use of peat in the horticulture industry, GMI outlined that in 2018 the total farm-gate output from the Irish commercial horticultural sector was €437 million – of which exports accounted for €239 million. It was also highlighted that the sector has an employment value of €473 million.

“There were 6,600 people in full-time primary production employment in the sector in 2018 – with a further 11,000 people in value-added and downstream businesses.

“GMI is pleased to note that the Government understands ‘the complexities of the current dual system’ and that it is ‘engaged in addressing these complexities, with the aim of streamlining the peat extraction consenting process’,” the statement concludes.

However, peat extraction on all bogs over 30ha is restricted at the moment due to the striking down of legislation regulating the harvesting of peat.

As a result, a large number of privately-owned companies that supply peat for horticultural means – for example, those supplying peat for mushroom casing (a blended layer of wet peat that stimulates the formation of mushrooms) – are grappling with significant supply-chain uncertainty in the midst of this year’s harvest.

Over recent months the impacted parties have been appealing to An Bord Pleanála to find a resolution to the planning matter.

The situation harks back to a High Court ruling from last September when an environmental group challenged the country’s peat extraction regulations – which permitted the harvesting of peat from Irish bogs, over 30ha, provided they had a licence from the EPA or applied for a licence by July 24, 2020.

The group – Friends of the Irish Environment – contended that these regulations ran contrary to EU directives on environmental protection.

The court ruled that those seeking to extract peat from Irish bogs larger than 30ha in size had to acquire planning permission prior to obtaining a licence from the EPA. 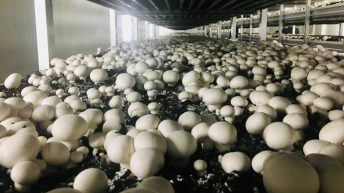