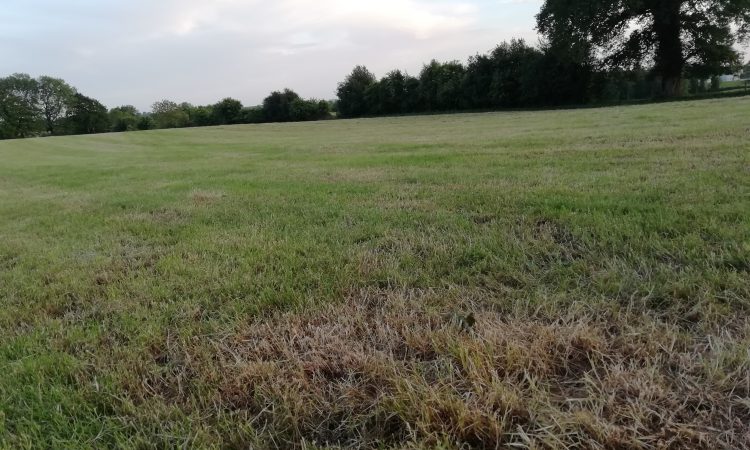 A much cooler and blustery second half of the week is in store, following another hot day today, according to Met Éireann.

However, while rain chances will increase, significant rainfall is not expected through the period, the weather forecaster cautions.

Today, Tuesday, June 2, will start mostly dry and sunny and most places will stay dry throughout. However, patchy cloud in the north-west will bring showers there by evening, the national meteorological office says.

It will be very warm again in most areas with top temperatures of 22° to 27°, with these highest over Leinster and Munster.

However, it will be cooler in the north and west with highs of 15° to 20° or even cooler along the coast. Winds will be light at first, but will become moderate northwesterly later.

Tonight, showery rain will continue to spread southeastwards over the country, Met Éireann says. Although most accumulations are expected to be small, there is a slight chance of some heavier bursts in parts of the east and south-east.

Lows of 7° to 11° are expected, with freshening north to north-west winds.

There will be a good opportunity for spraying up to and including today with light winds and dry conditions apart from some light showers in the north and west later this evening.

It will turn more changeable afterwards with more moderate to fresh winds.

Regarding field conditions, with the exception of the far south and south-west of Munster, soil moisture deficits currently range between 50 and 80mm for all soils with restrictions to growth in many areas.

The far south and south-west of Munster are less dry, with soil moisture deficits of 30 to 35mm.

Despite lower temperatures and rainfall during the week, rainfall amounts will be mostly small with less than 10mm expected in most areas.

As a result, any improvement in soil moisture deficits are likely to be small with the exception of some northern areas where there could be a bigger improvement, the forecaster says.

It is expected to be much cooler tomorrow, the forecaster says. It will be blustery and cloudy to start with some residual showers along eastern and southeastern coasts, while brighter conditions will follow from the north-west during the morning.

In fresh to occasionally strong northerly breezes temperature will struggle to get to 11° to 14° in the north-west with highs of 15° to 20° elsewhere.

Lows of 5° to 9° are on the cards with northerly winds moderating and backing north-west.

A cool damp day is expected on Thursday, with outbreaks of light rain and drizzle extending southeastwards during the morning, becoming patchier through the course of the day with occasional sunny spells later.

Winds will be moderate to fresh northwesterly with high temperatures just 12° to 16°.

Thursday night will be mostly dry and clear with patchy cloud developing along the west coast during the night bringing patchy rain and drizzle by dawn.

Lows will range from 6° to 9° generally with mostly light westerly breezes, the weather office says.

Friday is currently looking to be another cool, damp and breezy day with rain extending southeastwards across the country, heaviest in the north-west, Met Éireann says.

North-west winds will be moderate to fresh and gusty, strong near coasts. High temperatures will range from 12° to 16°, warmest in the south-east.

Friday night will be generally dry and mostly clear; however, showers will persist along northern coasts overnight.

Lows will dip to 4° to 7° in moderate to fresh northwesterly breezes, Met Éireann concludes. 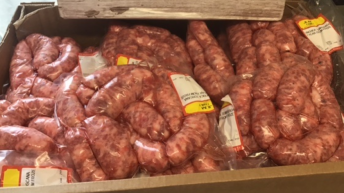 FSAI issues recall of all meat from butcher in Westmeath