Grass-fed standards for beef and dairy ‘at advanced stage’ 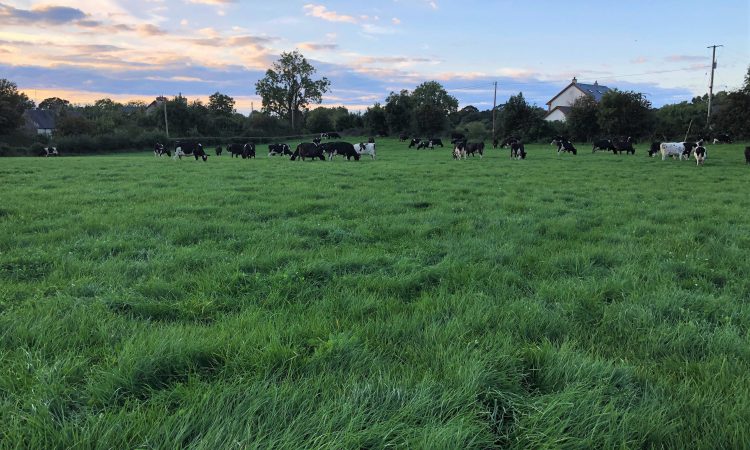 The introduction of officially-recognised grass-fed standards for both Irish beef and dairy products is “at an advanced stage” according to Bord Bia.

A spokesperson for Bord Bia told AgriLand that “in-depth” consultation with stakeholders has taken place over the past year on the possibility of grass-fed standards for beef and dairy.

For farmers, meeting the standards would not require any additional work or recording on their part, the Bord Bia spokesperson said.

“This represents an opportunity to differentiate Irish exports from our competitors, and to add greater value,” the spokesperson said.

However, the research also noted a need for any credible grass-fed claim “to be properly verified”.

On a separate issue, the application for protected geographic indication (PGI) status for Irish beef (which is granted by the EU) is still in progress as a separate discussion.

For both the PGI status and the grass-fed standard, Bord Bia has consulted “in detail” with industry stakeholders, including farm organisations.

The Bord Bia spokesperson said that further consultation will continue over the coming months.

In response to this, the Irish Farmers’ Association (IFA) has said that both the grass-fed standard and the PGI status application for beef “needs a lot more thought and discussion”.

Tim Cullinan, the association’s president, said: “This Bord Bia proposal is complicated and it runs the risk of devaluing and excluding some Irish beef that may not meet the technical specifications.

“It runs the risk of creating more bureaucracy for farmers and it is unclear who will be the final arbiter on whether or not an animal qualifies,” he added.

In particular, the IFA president raised concerns for bull beef, saying: “It is wrong that all bulls are being deemed ineligible for the grass-fed standard even if they can meet the criteria…bull beef is the most efficient production system for many farmers.

“Some factories have been discouraging it, but we need a full debate on this before Bord Bia ends up to ghettoising bull beef,” he said. 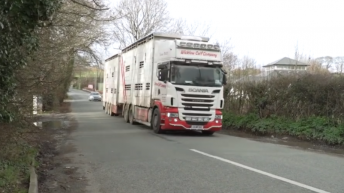