Thousands of jobs in the horticulture sector are under threat due to the current prohibition of peat harvesting on all Irish bogs covering a landmass over 30ha.

Peat extraction on all bogs over 30ha is restricted at the moment due to the striking down of legislation regulating the harvesting of peat. (The situation has developed in light of a significant High Court ruling that was reached last September – explained below.)

As a result, a large number of privately-owned companies that supply peat for horticultural means – for example, those supplying peat for mushroom casing (a blended layer of wet peat that stimulates the formation of mushrooms) – are grappling with significant supply-chain uncertainty in the midst of this year’s harvest.

John Neenan, the chairperson of Growing Media Ireland (GMI) – which represents the majority of the country’s privately-owned producers of horticulture peat including: Klasmann-deilmann in Rathowen, Co. Westmeath; Erin Horticulture in Birr, Co. Offaly; Bulrush Horticulture; Westland Horticulture; Harte Peat in Clones, Co. Monaghan; Abbeylara Peat in Cloonfore; Co. Longford; and many others – outlined how private companies, that are in the process of trying to get permission to carry out this summer’s harvest, are impacted by the standstill.

Speaking to AgriLand, Neenan said: “The current legislation is unnecessarily burdensome and disproportionate, requiring companies to go through two, almost identical, regulatory regimes – planning and licensing – in a sequential process that will take four to six years to complete.

“So, from the private producer perspective, we are saying that it could be four to six years, at a minimum, before people can legally get back to production – unless the Government can introduce legislation to deal with the situation.

“On top of all that you can imagine there will be a lot of objections and appeals,” he said.

With up to 17,600 people employed – both directly and indirectly – in the horticulture sector, Neenan is warning of “serious ramifications” over the coming months as peat stockpiles are used up.

The report estimates that approximately 50% of the total horticulture industry output of €437 million is dependent on peat as a growing medium. 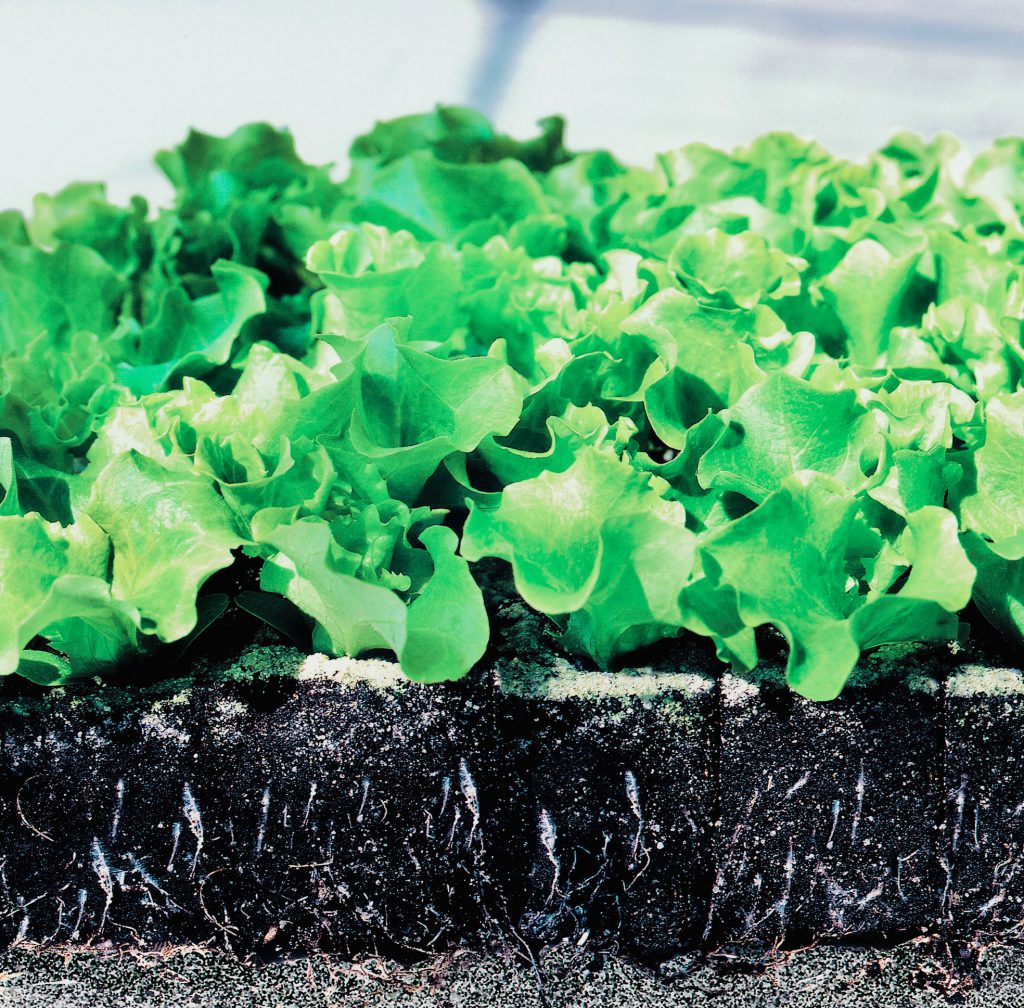 “The mushroom industry uses our peat in all the mushroom houses in Ireland. Lettuces, tomatoes, carrots and lots of other foods being produced here depend on Irish peat. Not to mention nursery stock in garden centres and consequences for transport and haulage companies.

“There is complete uncertainty. I don’t think people realise that 17,600 people are employed in the horticultural sector.

“People also don’t realise that it will impact on the tillage sector, as there is 130,000t of wheaten straw going into mushroom compost every year.

“Plus 50,000t of poultry litter is going into the mushroom compost industry every year, so it will have major ramifications all over the place,” he said.

The situation harks back to a High Court ruling from last September when an environmental group challenged the country’s peat extraction regulations – which permitted the harvesting of peat from Irish bogs, over 30ha, provided they had a licence from the EPA or applied for a licence by July 24, 2020.

The group – Friends of the Irish Environment – contended that these regulations ran contrary to European Union directives on environmental protection.

The court ruled that those seeking to extract peat from Irish bogs larger than 30ha in size had to acquire planning permission prior to obtaining a licence from the EPA.

However, with the 2020 peat extraction season having just kicked off in recent weeks, the consequences of the ruling are now intensifying on the ground.

“I’m utterly amazed that this is happening right now during the Covid-19 crisis, because you’re talking about adding thousands more people onto the social welfare payments.

“There is a lot of money being spent by companies trying to get alternatives to peat, which is a major issue. At the moment there are insufficient supplies of good quality, reliable and safe growing media to replace peat in the food chain.

“We are appealing to the Government to introduce legislation to protect the sector and its workers,” he said.

An Bord Pleanála is expected to make a decision on the pending ‘leave to apply’ for substitute consent applications on Tuesday, May 12.

Peat harvesting and turf cutting at a standstill...due to planning issue