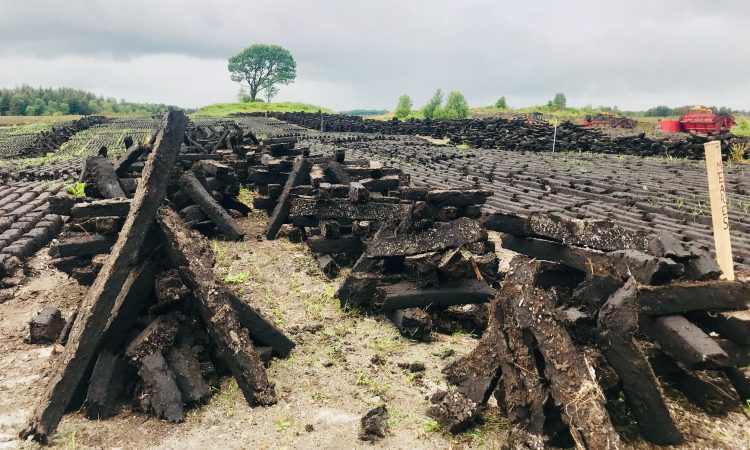 An Bord Peanála’s “indecision” on a Bord na Móna (BNM) peat extraction application has been described as “scandalous” by independent TD Michael Fitzmaurice.

The Roscommon-Galway TD said the hesitation by the national planning appeals board has “hamstrung” not only Bord na Móna but also “ordinary turf cutters” who are anxiously waiting to start this year’s turf-cutting season on Bord na Móna bogs.

The pending application relates to a requirement for planning permission for all peat extraction operations over 30ha in scale.

Although Bord na Móna has been significantly reducing the volume of peat it harvests since 2015 – in line with its decarbonisation strategy – the company had to apply for permission to submit “an application for substitute consent” so it can continue peat harvesting at much smaller scale for the time being.

In a statement this afternoon, Tuesday, March 24, Fitzmaurice outlined that, as it stands, all of Bord na Móna peat harvesting operations have been shut down.

“It is scandalous that An Bord Pleanála is sitting on its hands and not making a decision on this application from Bord na Móna,” he warned.

“There are also a number of people who actually cut domestic turf to fuel their own homes on Bord na Móna bogs who are being left in limbo, with no certainty around where their supply of fuel for next winter will come from. 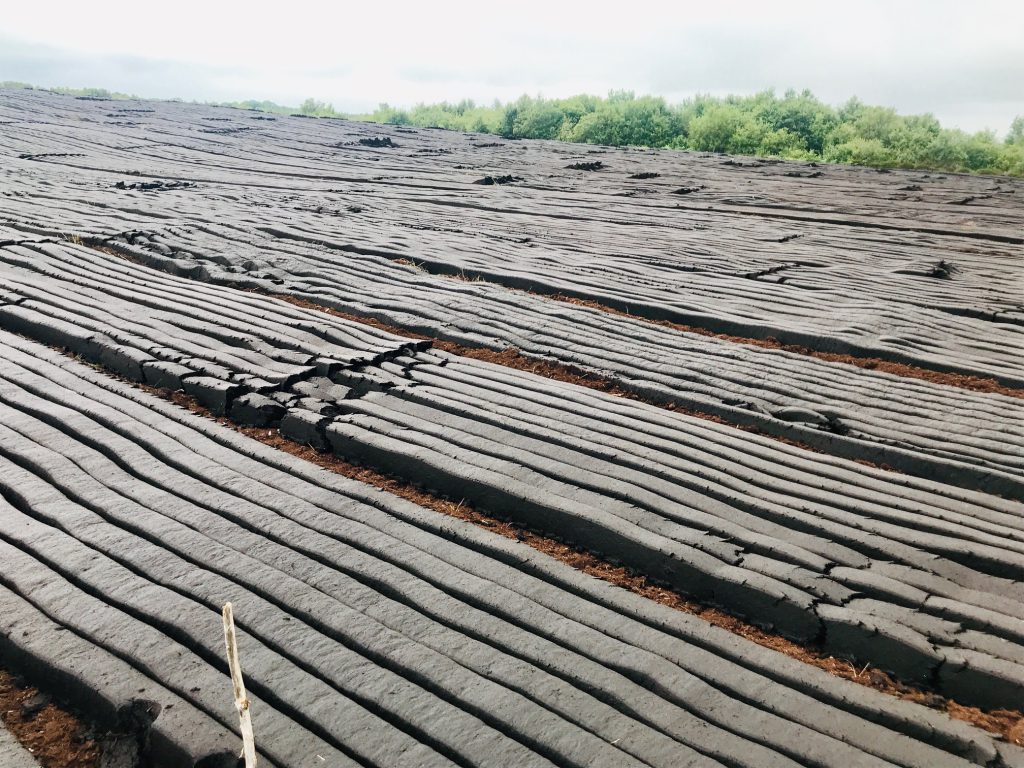 “For many, turf is their only source of fuel for their home. And yet, An Bord Pleanála has been allowed to sit on this without making a decision.

“There is no apparent reasoning behind delaying this decision for a further two months; it should be forthcoming now, especially given the crisis we are in at the moment.

“Furthermore, as a result of An Bord Pleanála’s inability to make a decision, in the region of 3,000 workers who are involved in the milling of peat for the mushroom industry and other sectors are now extremely worried about their job security,” he said.

In a statement to AgriLand, a spokesperson for Bord na Móna provided additional insight into the position the semi-state company is currently grappling with on the ground.

“Bord na Móna is in the unique position of being the only peat extraction operator to be already licensed and regulated by the Environmental Protection Agency (EPA).

“In a case last year, the High Court ruled, in the absence of primary legislation providing an alternative mechanism for compliance with European environmental law, that all peat extraction operations over 30ha require planning permission.

“Following this ruling the company applied to An Bord Pleanála, for leave to apply for substitute consent for the company’s remaining operational bogs.

“As a result of the High Court ruling, and while the leave application is pending, no peat harvesting operations (including turf cutting), by the company or any third party, may be carried out on any Bord na Móna land.”

While decisions regarding the leave to apply for substitute consent were due from An Bord Pleanála on March 18, 2020, An Bord Pleanála has informed the company that it is extending its timeline for delivery of its decision to May 12 of this year.

Fitzmaurice said that these latest developments “are making a mockery” out of the Government’s so-called ‘just transition’ plan for the midlands region – where much of Bord Na Móna’s bogs are located.

The company has stated that a “managed reduction” of peat extraction will ensure a “just transition” for employees away from traditional operations into new roles in low carbon, sustainable business operations, including: peatland rehabilitation services; resource recovery; new business; and renewable energy development.

Deputy Fitzmaurice is urging the Minister for Communications, Climate Action and Environment, Richard Bruton, to intervene – particularly in light of growing employment uncertainty due to the unfolding Covid-19 outbreak across the country.

“This sector is at a standstill at the moment and one would have to wonder if this is An Bord Pleanála’s way of shutting down the whole industry in a piecemeal fashion.

These developments are making a mockery out of the ‘just transition’ and what it stands for.

“I have called on Minister Richard Bruton to intervene and bring this debacle to a satisfactory conclusion. 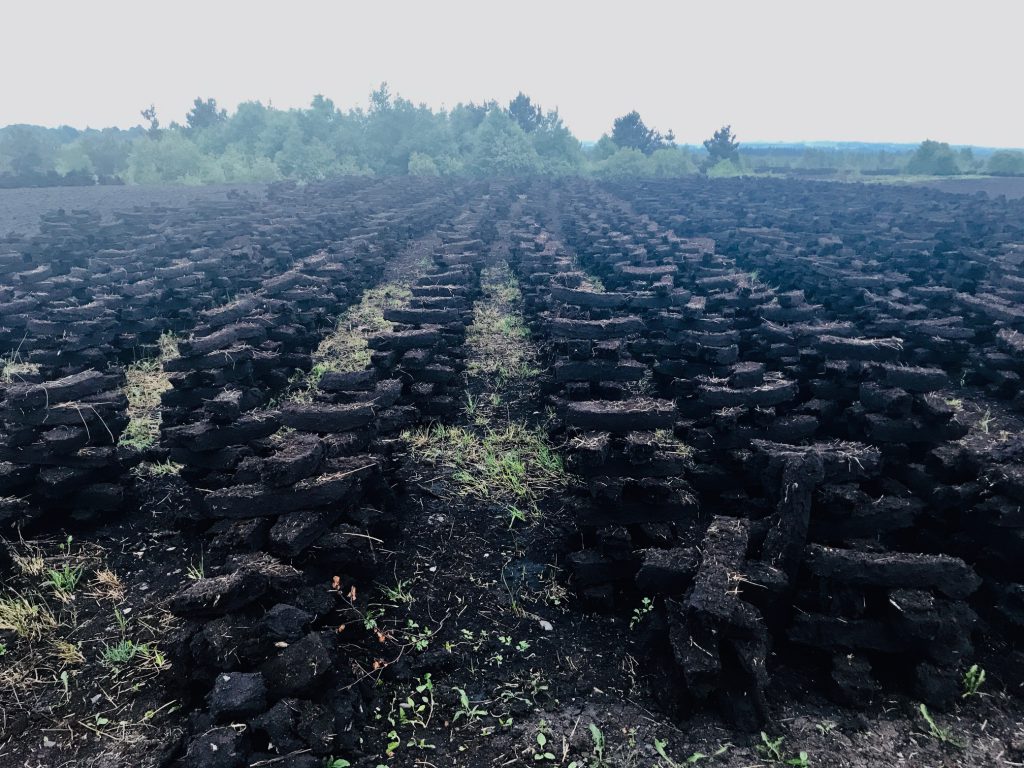 “He needs to bring in legislation which would allow Bord na Móna, peat milling operators and turf cutters on Bord na Móna bogs to work away under certain thresholds.

“While efforts were made previously to bring forward similar legislation, it was challenged and significant flaws were discovered.

“It is imperative that the minister acts rapidly on this, as there is a relatively short window for domestic turf to be cut in the coming weeks.

“Given the situation we are in at the moment, it is important to ensure workers can hold on to their jobs where possible,” Fitzmaurice concluded. 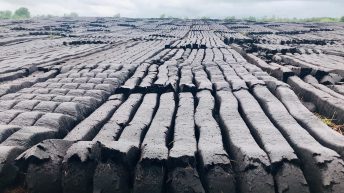