Covid-19 continues making its presence felt in the pig sector 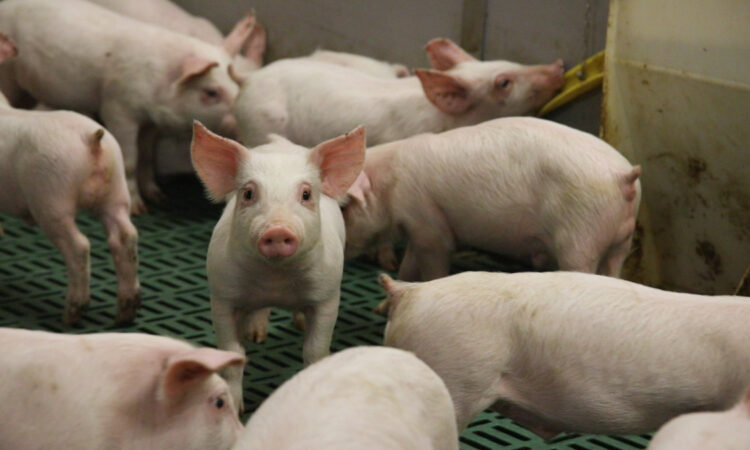 Pig prices are continuing to be affected by the impact of Covid-19, with a price drop of 4c/kg this week, according to Irish Farmers’ Association (IFA) Pigs Committee chairman Tom Hogan.

“You’re talking about something around €1.82-1.86/kg; that’s where they are at the moment,” the chairman said.

Hogan noted that, while the impact of the virus in China has continued over the past six weeks, the country is beginning to get going again, with the IFA hoping to see an improvement in the coming weeks in the market there.

However, highlighting that all of Europe is more or less locked up at the moment, the chairman warned that this will cause logistical problems for exports.

Hogan noted that pig farmers are taking steps to ensure that, should there be a case of a disruption in factories, farmers would have available space for extra pigs.

He underlined the importance in keeping the food production supply chain moving, both in terms of finished pigs and availability of feed to keep the show on the road for the sector.

From a staffing point of view, Hogan outlined pig farmers’ responses limit the spread of Covid-19:

In terms of other precautions to take, the chairman said, in his own case, he is avoiding travel as much as possible.

On a wider IFA stance, Hogan added: “From a farmer’s point of view, we would be making sure that vulnerable people are looked after and farming in general work.

“I’d be advising everyone to follow the HSE [Health Service Executive] guidelines, to act responsibly and be careful,” the chairman concluded.