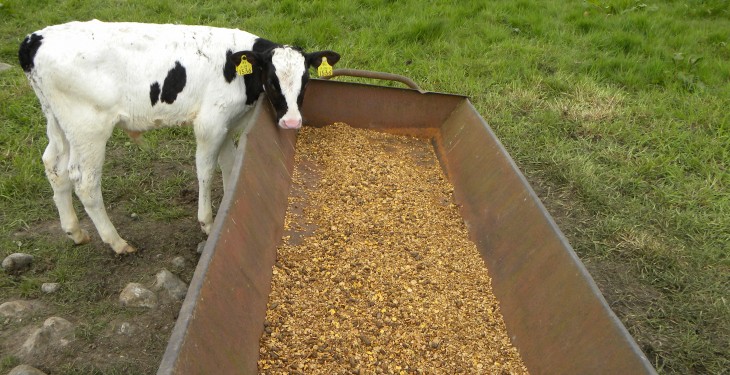 An Irish animal health company has been awarded a €2.5 million grant from the European Union to fully develop a non-antibiotic feed additive, which it says will allow European dairy farmers and beef finishers compete with countries that allow antibiotic use.

Back in 2006, the EU banned the use Monensin in ruminants; however, this antibiotic is still used widely throughout the world, which, Mayo Healthcare says, puts EU farmers at a competitive disadvantage.

The additive has been developed over the past number of years by the company, in association with the National University of Ireland; the ingredients in the residue-free feed are approved for use as an additive, and will act as a rumen enhancer to alter the rumen microbiome and allow better performance and improved energy in the animal.

We think it is good news for dairy farmers and beef finishers who are currently competing in a global market in which producers are free to use antibiotic-based rumen enhancers.

According to O’Briain, Panatec Dairy will allow farmers to compete “like-for-like” on the global market, as the product offers the same benefits of growth promoters, but in a non-medicated way.

“The grant will help us develop the science further,” he added.

In 2018, trials in Austria found that cows treated with the product had a significantly higher pH in the rumen compared to cows that hadn’t been treated, with one Austrian expert calling the results “remarkable”.

“This is a good example of an enterprise Ireland-established company bringing their new innovative product to international markets in an accelerated way via Horizon 2020 funding,” commented Sean Burke of Enterprise Ireland. 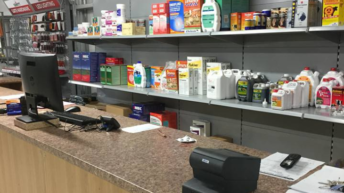 Farmers and vets advised ‘not to stock up’ on medication