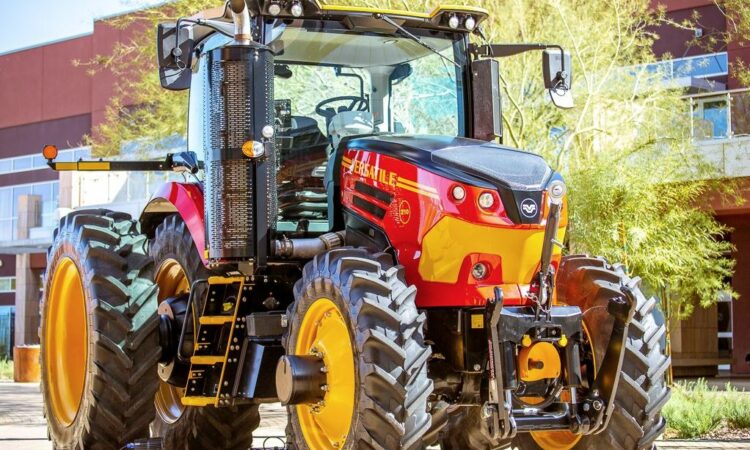 Yesterday (Thursday, February 21), we brought you news that Canadian manufacturer Versatile may have been launching a new range of tractors.

That news is now confirmed. The company did, in fact, unveil a new line-up of tractors at an event in Arizona (US) this week (one of which is pictured above).

These tractors (another of which is pictured below) are decidedly smaller and less powerful than existing Versatile offerings. 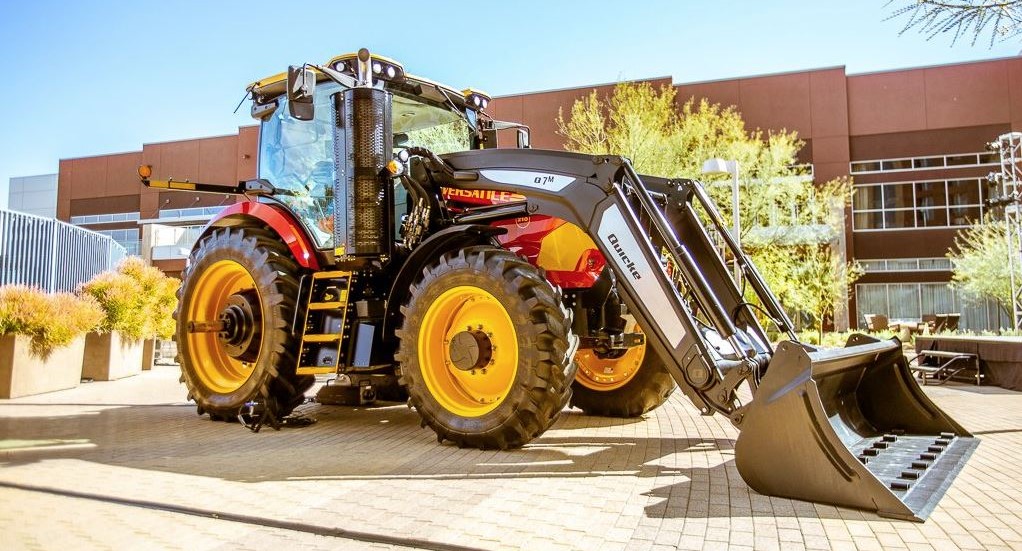 It’s expected that further details (including technical specifications of each model) will be released shortly. In any case, stay tuned to AgriLand for ongoing updates…

Of course, as reported in yesterday’s article, Versatile is best known for its existing, high-horsepower tractors.

Its flagship DeltaTrack (rubber-tracked, articulated) models (one of which is pictured below) have rated power outputs from 520hp to 605hp. 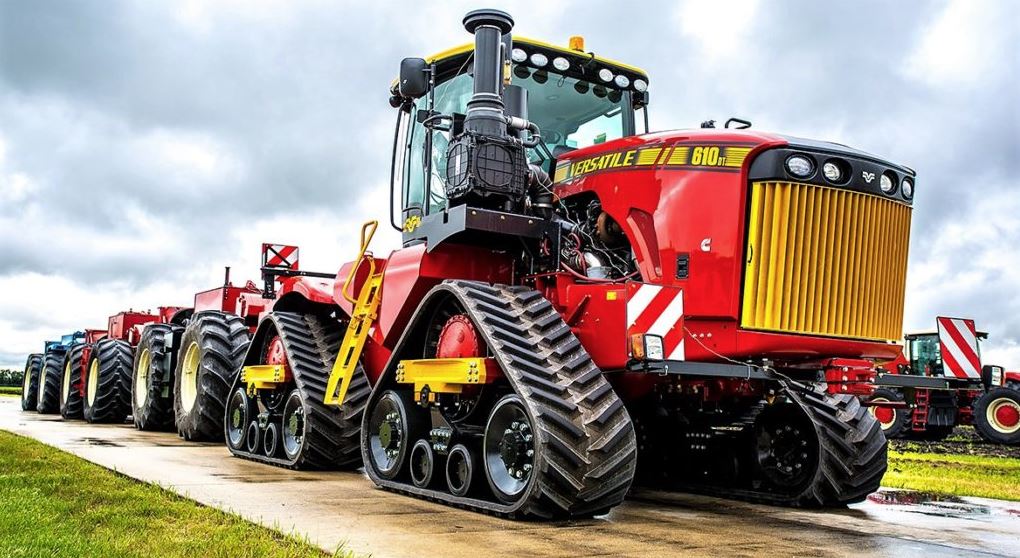 Its wheeled, articulated tractors – referred to as 4WD (four-wheel-drive) models – stretch from 375hp to 460hp.

It’s worth noting that Versatile launched its first tractor in 1966. The D100 was the first in a long line of articulated models. The brand was synonymous with high-horsepower, pivot-steer machines, which were most at home on the vast prairies of North America.

The origins of the company actually stretched back 20 years earlier. It started building farm equipment in Ontario in 1945, starting with grain augers and expanding into swathers, harrows and pull-type sprayers. The company relocated to Winnipeg, Manitoba, in 1952.

The company was sold to Ford New Holland in 1987; two years later its tractors were being sold under the Ford badge in markets such as Europe.

Irish farmers and contractors might well be familiar with the Ford / New Holland 70 (Genesis) Series (one of which is pictured below) launched in 1993; these tractors were built in the Canadian (‘Versatile’) factory. 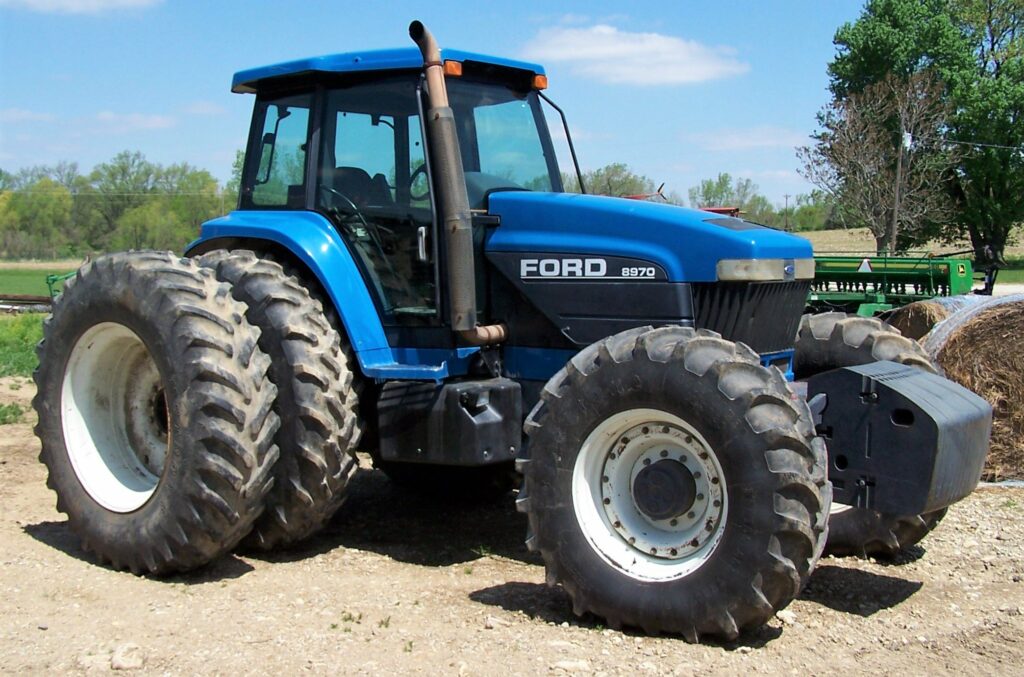 In 2000, the Versatile name disappeared – to be replaced by the Buhler brand-name. This reflected yet another change in ownership for the Canadian firm. With its subsequent take-over by (Russian-based) Rostselmash (in 2007), the Versatile name was revived. 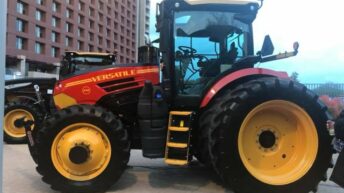