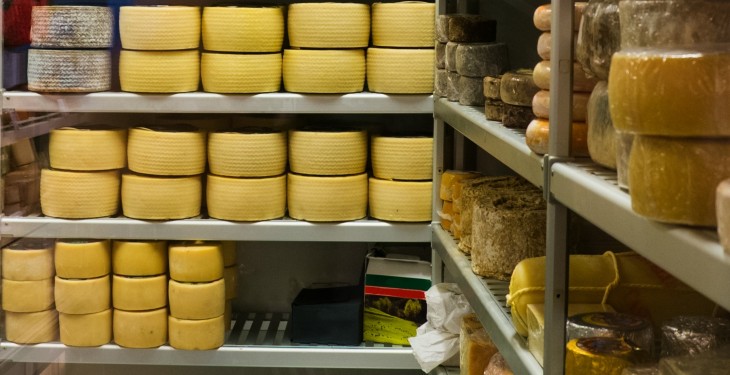 In a recent announcement, the European Commission has given state aid approval for national investment in an Irish cheese producing company, Carbery Food Ingredients Ltd.

The commission has cleared the proposed investment of up to €5.75 million, which would represent almost 9% of the total investment costs of over €60 million.

The announcement has been welcomed by the Minister for Business, Enterprise and Innovation, Heather Humphreys, today (Friday, February 22).

The clearance by the European Commission will now be considered by the board of Enterprise Ireland.

According to a statement, if approved, the funding will help the company to finance a €65 million diversification project to mitigate the impacts of Brexit.

The statement added that the approval comes following “intensive engagement” for a number of months between Minister Humphreys and EU Agriculture Commissioner, Phil Hogan, as well as EU Competition Commissioner, Margrethe Vestager.

Commenting on the announcement, Minister Humphreys said: “I met with Commissioner Hogan late last year, who has worked very closely with me to ensure that we got the green light today.

Supporting market diversification is a key part of the Government’s Brexit response and I would like to commend Carbery Food Ingredients Ltd for standing ready to pursue this important project.

“In my meeting last month with Commissioner Vestager, she reiterated that the Commission stands ready to work with us on state aid applications in order to mitigate against the impacts of Brexit. This announcement is evidence of that.

Concluding, Minister humphreys outlined: “This is a great example of a business making a good case to allow state aid in extenuating circumstances, the Government presenting it convincingly in Brussels, and the commission being fair-minded enough to allow it.” 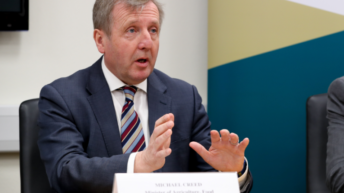 Creed: ‘We will deploy whatever is necessary’ in Brexit support