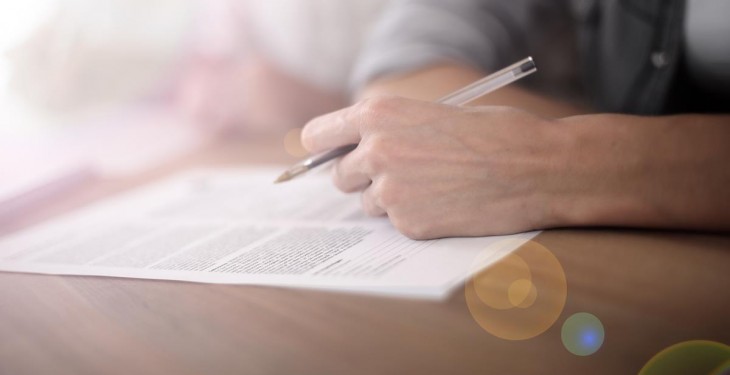 A total of 164 written submissions have been received by the Department of Agriculture, Food and the Marine in relation to the reform of the Common Agricultural Policy (CAP) post 2020.

Minister for Agriculture, Food and the Marine Michael Creed revealed the figure so far following a parliamentary question on the matter from independent TD Michael Fitzmaurice.

The Roscommon-Galway TD asked the minister the way in which his department plans to evaluate if the CAP proposals put forward by the main farming organisations truly reflect the views of farmers; and if he will allow all farmers to vote on the CAP proposals.

Responding to the query, Minister Creed said: “These proposals are complex and we are now in the middle of intensive and challenging negotiations for the next CAP 2021-27.

However, the proposals are just that and we still have some way to go before agreement on these proposals will be achieved.

Noting that he has sought “broad consultation” on the proposals, the minister said that the Department of Agriculture had rolled out a public consultation last February, including six meetings with stakeholders across the country.

“The objective of the consultation was to allow members of the public outline their views on the issue, having regard to the challenges facing the sector.

In total, 164 written submissions were received, which included responses from farming organisations such as the IFA, INHFA, ICMSA, ICOS, ICMSA among others.

The minister noted that the submissions provided a “vital insight into farming and societal views”.

Minister Creed added that he had hosted a conference in July 2018 on the new CAP legislative proposals for interested stakeholders, including farm bodies, state agencies and the environmental pillar.

“This was a timely opportunity to bring all interested stakeholders together for a constructive discussion on the future CAP.

“The conference was a very useful opportunity to hear the views of the many stakeholders involved. The outcome from the consultation process and the stakeholder conference is feeding into the department’s ongoing analysis and policy response to the proposals.

Since then there have been ongoing informal consultations with stakeholders, including farm bodies, state agencies and the environmental pillar.

“The CAP post-2020 proposals set out a new delivery model which requires member states to submit a CAP Strategic Plan, covering Pillar I and Pillar II expenditure, to the Commission for approval.

“The process of developing the CAP Strategic Plan will be complex and will require ongoing and substantive stakeholder and public consultation which will include the farm organisations.

“Further consultation meetings will be arranged with stakeholders as the negotiations and preparation of the CAP Strategic Plan progresses.” 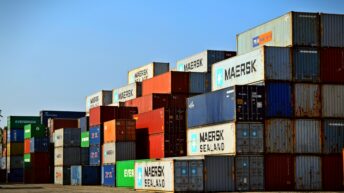