ICMSA explains how uncertainty around Brexit is ‘compounding’ 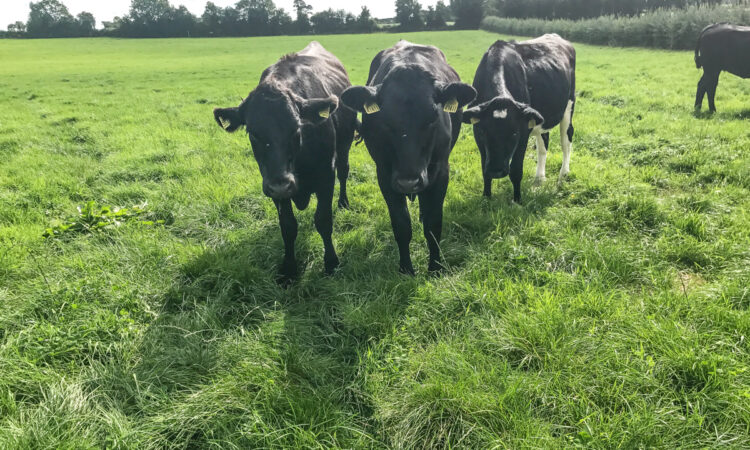 Following last night’s Brexit vote in the UK, farm leaders across Ireland have warned the powers that be that supports and measures are now needed to deal with a very serious crisis within the beef sector.

Speaking on the issue to AgriLand, the Irish Creamery Milk Suppliers’ Association (ICMSA) Livestock Committee chairperson, Des Morrison, said the Brexit situation was dominating every area of the beef sector.

“The uncertainty around Brexit is compounding the difficulties around low prices already present and forcing farmers to examine their continued participation,” he added.

Meanwhile, Morrison pointed out that he could not remember a time when there was as much anxiety in the sector as there is now.

Farmers are trying to deal with the political and economic threats to our traditionally huge beef export trade with the UK and we are worried about the lack of detail around the Government’s contingency plans.

“We are effectively in the dark here and beef farmers need to know the detail of the plans that our Government and the EU must be working on to protect the incomes of Irish beef farmers – probably the single most exposed economic group in the EU – in the event of a ‘hard’ or no-deal Brexit.”

He went on to say that, at this moment, the implications for beef farmers were “just enormous”.

Our policymakers need to immediately provide the degree of certainty required by outlining the detailed contingency plans that will apply to the beef sector – details that have not been forthcoming to date.

Later this evening UK Prime Minister Theresa May. will face a vote of no confidence – the second in two months – after her Brexit withdrawal agreement, which would have ensured a trading relationship with the EU, was overwhelmingly defeated in a parliamentary vote last night (January 15).

The vote would have guaranteed a similar trading environment between the UK and the EU and ensured that Irish exporters, including agri-food producers, could send produce across the Irish Sea without major tariffs.

The agreement, however, was defeated by a massive margin: 432 votes against to 202 votes for, leaving a margin of defeat of 230.

There ‘may be opportunities to displace Irish beef’ – UK agri minister