High-value, branded products the future for Irish exports to the Middle East

While dairy ingredients make up the bulk of our exports to the Middle East, the future may be in high-value, branded products, according to one Senior Agri-Food Analyst.

Food exports to the Middle East in 2015 increased about 12% from 2014, from €192m to €219m, the bulk of which comprised of dairy ingredients such as whole milk powder, skimmed milk powder, infant formula ingredients, as well as butter and cheese.

Irish food exports to the Middle East and North Africa aim to reach €500m by 2020, according to Bord Bia.

“Saudi is the key market within the Gulf Cooperation Council [GCC], representing about 75% of exports, followed by UAE with about €40m, followed by smaller markets like Kuwait, Bahrain and Qatar,” Michael Hussey, Bord Bia Manager for the Middle East, told Agriland.ie.

He said growth in the region had been 8-9% before the recent dip in oil prices, whereas it now sits around 3% growth.

“There are lots of opportunities out there. We are trying to encourage Irish companies to come out and investigate the market and meet potential buyers. There is a lot of potential. But it takes at least 18 months between when you initially come out and when you might start doing any business here.”

Hussey said the region is projecting demographic growth, both from its own indigenous population as well as migrants coming to the region.

“Saudi, for example, has a population of about 30 million, with a very young population: 50% of the population is under 28. They are expecting that population to be about 45 million within the next 20 years.” 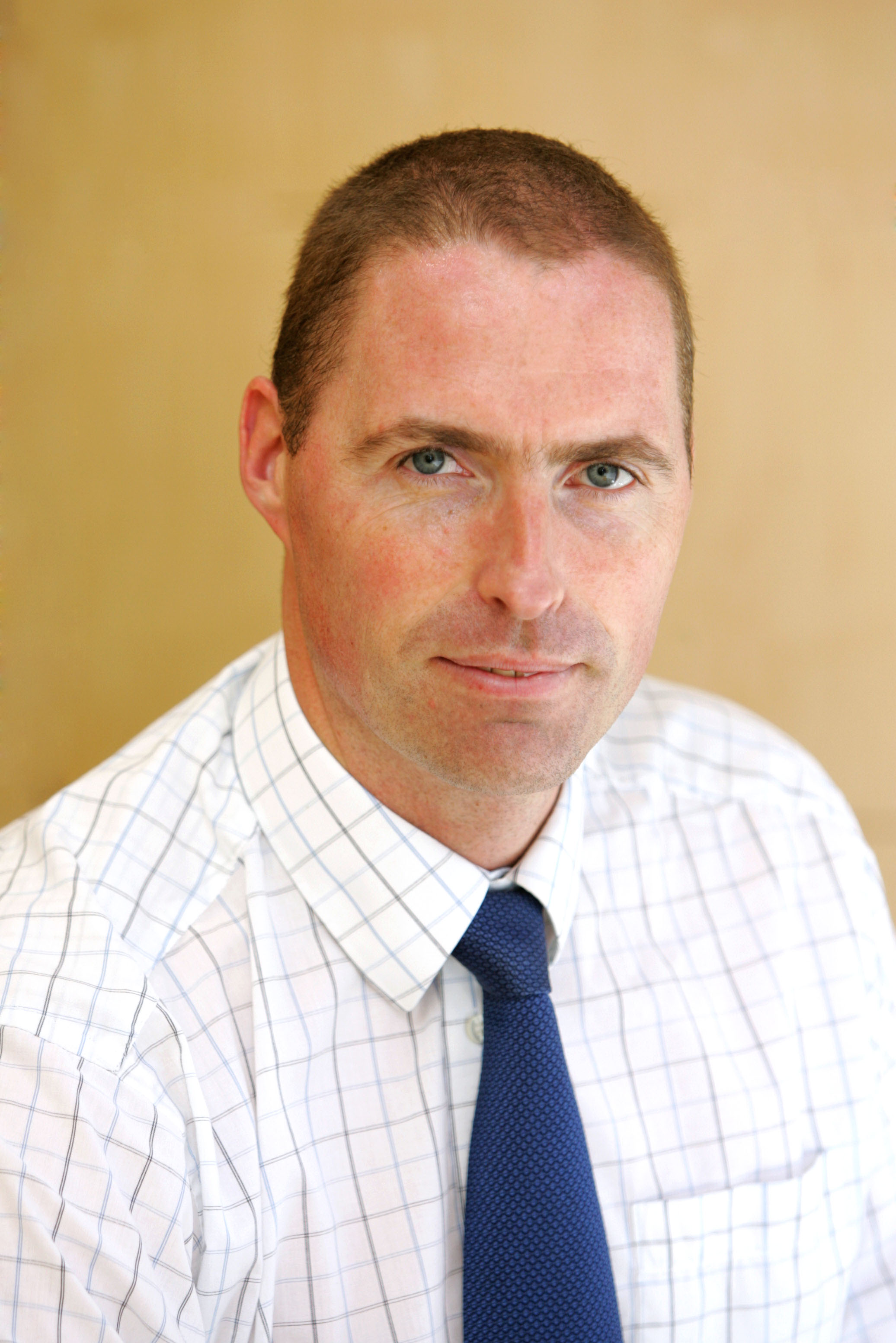 Niche Products the Face of the Future

Hussey said there is a broad range of retail-ready Irish products available in CGG supermarkets, such as Spinneys, which sells primarily to western expats.

These products include Donegal Catch range of fish, Kerrygold butter and Barry’s tea. He added that Irish beef is also coming into UAE and Saudi, via Ashbourne meat processors, which he said is the only certified halal beef slaughterer in Ireland at present.

“There is also demand for high-end beef, such as dry-aged beef, for top-end service likes five-star hotels. Then some specialist retailers are doing quite well, such as gluten-free products.” 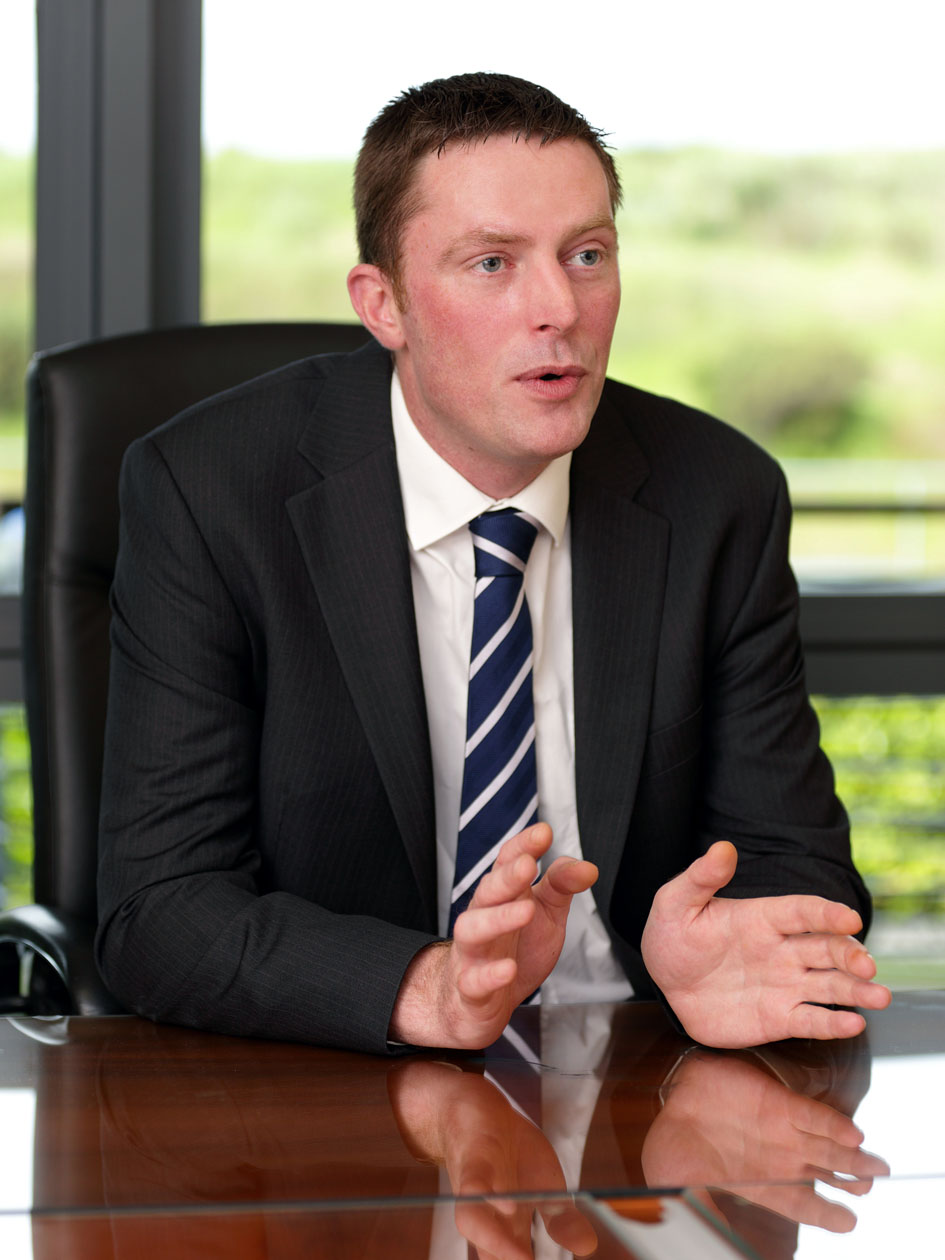 Michael Sweeney is a Riyadh-based Senior Agri-Food Analyst at Farrelly & Mitchell, which was founded in Ireland to help food & agribusiness companies to grow, increase profits and improve efficiency.

He said the food market in Saudi Arabia is becoming increasingly sophisticated, with various hypermarkets and supermarkets opening up.

“You’ve got two types of retail here: the small corner shops and the supermarkets, or hypermarkets, with about 50:50 of food sold through each.”

Sweeney said the local people have quite a sweet tooth in comparison to European consumers, so products like yoghurts or custards are particularly popular.

He also stressed the time it will take for Irish exporters to forge relationships with importers in the gulf: not something achieved over a phone call, as importers are looking for someone to show commitment to and presence in their market.

“You need a niche product, such as a high-value, branded, packaged product – the people here are very brand conscious,” Sweeney concluded.