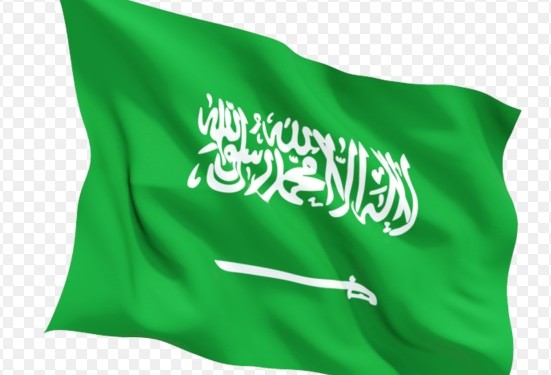 The Saudi market is the largest, most populous and richest of the countries in the Gulf region and the rapid development of the modern retail sector in the Kingdom reflects this, offering a growing market opportunity for Irish produce.

According to Michael Hussey, Middle East Manager with Bord Bia despite the majority of small to medium-sized towns being mostly dominated by traditional markets and baqalas (neighbourhood stores), cities such as Riyadh, Dammam, Jubail and Jeddah are witnessing growing development in the retail sector.

Last October the Irish Dairy Board announced a €20 million investment in Saudi Arabia.

Hussey outlined that the Saudi economy’s growth rates have generated moderate but constant increases in consumer spending over the past several years. Consumer spending rates fluctuate throughout the year, depending on religious holidays and other seasonal or cultural factors, including festivities.

He said that the top five retailers are relatively small in size and turnover, compared to international standards. The largest operator is Panda, with a network of supermarkets and hypermarkets. Panda is expanding fast and is an ambitious retailer. The remaining top retailers–Bin Dawood, Carrefour and Al Othaim–are mainly superstore and hypermarket operators. The main target groups of these retailers are middle-class Saudi families and expatriates.

Hussey commented that private label is small by western standards and is estimated to be in low single figures. Most Saudi hypermarket retailers have their own ambient ranges, based around grains, dry groceries or canned foods. However, he said with increasing retail competition, private labels are becoming a viable method to improve brand awareness and profit margins. In the coming years, the range of private labels is expected to become more sophisticated, with Panda leading the field.

Hussey highlighted that the growth in population and in discretionary income in the Kingdom presents an opportunity for Irish food manufacturers. However, it takes time and persistence to comply with the strict certification in accordance with (Saudi Food & Drug Authority) SFDA rules.