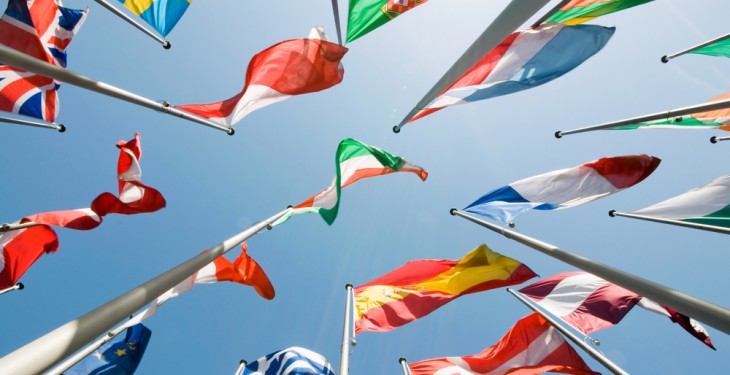 Irish Cattle and Sheep Farmers (ICSA) Chief Executive Eddie Punch has told Agriland that Ireland’s new grouping of MEPS must place agricultural policy at the top of their priority listings for the coming five years.

“Last time around, four Irish MEPs had a direct involvement with the Agriculture Committee. Let’s hope we secure that level of influence, at the very least, over the coming five years. The reality is that livestock farming in Ireland needs all the friends it can muster in Brussels and Strasbourg at the present time.”

Mr Punch continued: “There is speculation that Mairead McGuinness will be appointed Chairman of the new Agriculture Committee. This would be a tremendously beneficial development for Ireland, should it come to pass.”

Meanwhile ICSA has written to all 11 of Ireland’s newly elected MEPs, congratulating on their achievement. Key policy issues also highlighted in the correspondence include: