What should determine land prices? 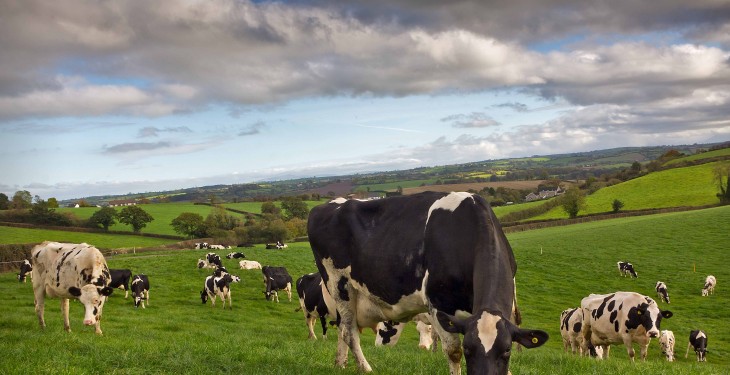 A new report on the land market in Ireland shows that prices increased in 2013 and activity levels are up 5% in the first quarter of 2014. But what actually are the factors that should determine the price of agricultural holdings?

According to the report, which was compiled by the Society of Chartered Surveyors Ireland (SCSI) and Teagasc, most economic research on the determination of agricultural land price is based on the so-called Present Value Model (PVM). In this model, the price of an income-earning asset, such as agricultural land, is equal to the discounted expected stream of future net returns or rents to the asset.

However, the report clearly says given the relative levels of prices and rents that are observed, it is clear that other factors are also important in determining agricultural holdings price levels.

Using the PVM, the influence of taxation treatment of rents and capital gains, the general macroeconomic environment (land is seen as a hedge against inflation) have been investigated and found to have a role in agricultural land price determination.

In general, the rate at which agricultural land ownership changes in Ireland (and many other countries) is very slow. This reflects in part the impact of the economic returns to land ownership but also the non-pecuniary benefits and emotional and other attachments to land and land ownership.

What can be termed non-economic factors are thus also important in determining the supply of land and its price level.