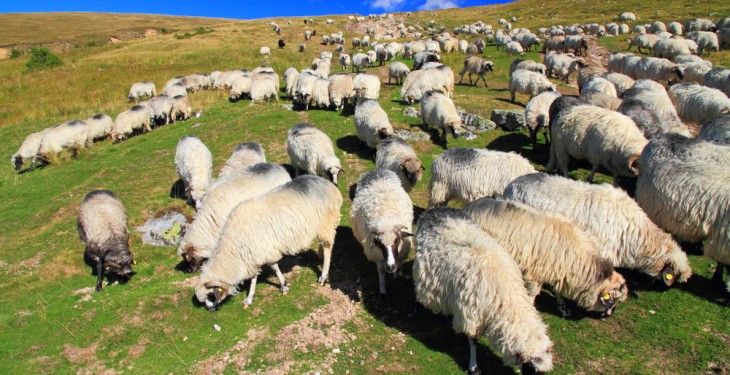 The Minister for Agriculture, Food and the Marine Simon Coveney has stated in the Dail this week that recent changes he has made to proposed qualification criteria for the new GLAS scheme are of benefit to farmers with commonage land.

Minister Coveney said: “Since I first proposed this, I have further reviewed the position and I announced on May 13, 2014 that I was building in a second-tier access to the Scheme where a minimum of just 50% participation could be secured.

“I believe this will significantly ease the burden of securing agreements, while at the same time providing a critical mass for management of the commonage which can be expanded upon in future years.”

The Minister highlighted that the provisions in relation to commonage in the proposed new GLAS scheme are designed to encourage those grazing it to work together in the best interests of all concerned, and to ensure that the commonage is managed in a manner which protects the environment.

He said: “I am aware that in some cases it would be a challenge to get all shareholders to sign-up to any agreement, but I should point out that this has never been proposed as a requirement under GLAS; while 100% participation would be the best possible outcome, the target is set at 80% participation to secure Tier One access to the new Scheme.”