Back in early June, AgriLand brought you pictures of the next-generation Fendt 900 Vario series tractors – snapped at a special pre-launch event in the US.

The company has now officially launched these tractors.

Most notably, all models in the new 900 Vario series are fitted with “all-new”, six-cylinder (9.0L) MAN engines, which were apparently “designed for Fendt”. At present, current 900 Vario models are powered by Deutz engines. It’s worth noting that the first-generation 900 Vario series tractors launched back in the mid-1990s were originally fitted with MAN engines. 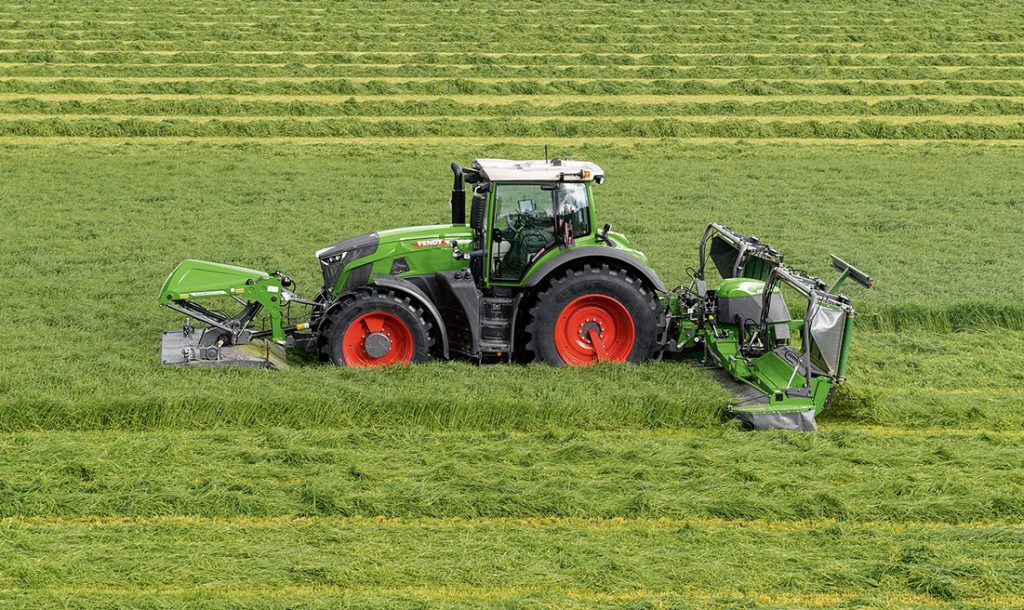 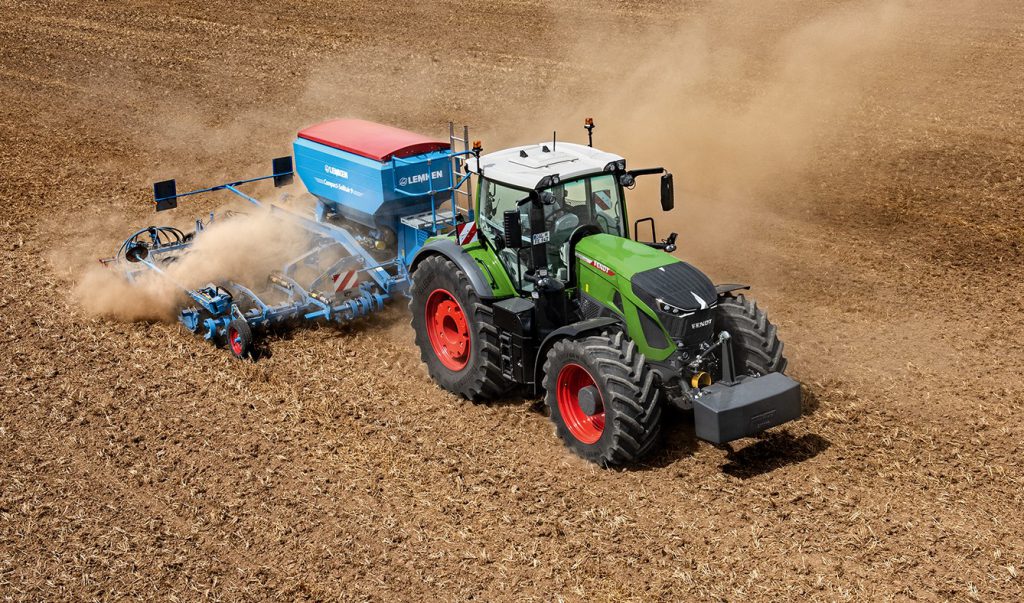 A spokesperson added: “Torque is distributed dynamically over the front and rear axles, depending on the ground conditions.

The front axle is driven separately. The decoupling of the rear and front axles avoids tension on the road and on bends. It also allows full traction in the field.

“It’s especially useful during cornering; the tractor is pulled around the curve by the ‘pull-in turn’ effect. The result is a small turning circle with full traction.”

The new tractors can be configured for ‘Fendt Connect’ – a central telemetry system for analysing and managing machine use. It reads, stores and evaluates machine data; and sends it via a mobile network.

With the consent of the tractor owner, the dealer can also access this data. 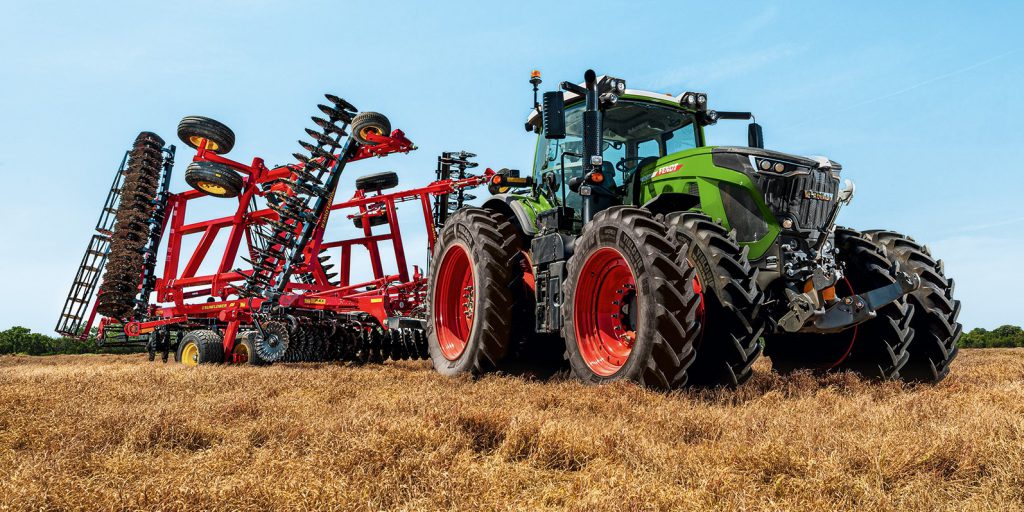 Meanwhile, ‘Smart Connect’ is standard on ProfiPlus models. It lets the driver connect an iPad to the tractor via the machine’s internal WiFi.

Machine parameters, such as the tractor’s position, area worked, speed, fuel consumption and engine load, are sent straight to the tablet during use. This data can be plotted on a map or as a graphical sequence for the last 60 minutes. The tablet’s screen also serves as an additional display area. 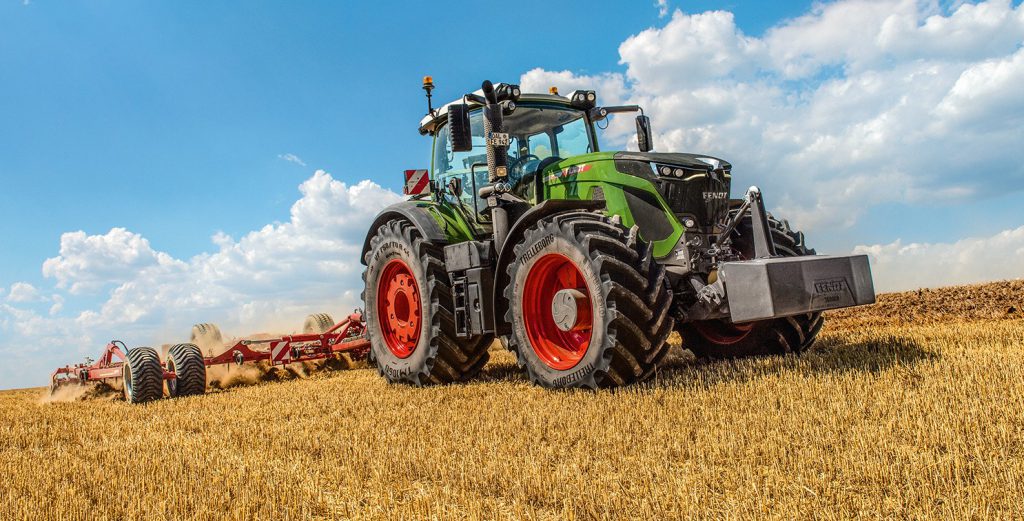 Moreover, Fendt’s VarioGrip tyre pressure regulation system is available as an option on new 900 Vario models. There are a whole host of other features too, including electric telescopic mirrors and an optional ‘infotainment’ system operated via the in-cab terminal.

A new safety locking system, with a coded key (unique to that tractor) for the cab door, ignition lock, bonnet and fuel tank, is also optional.

At the business end – to transmit power to the ground and to increase the footprint – a new tyre has been “developed for these new tractors”. This 750/70R44 offering has a maximum diameter of 2.2m.