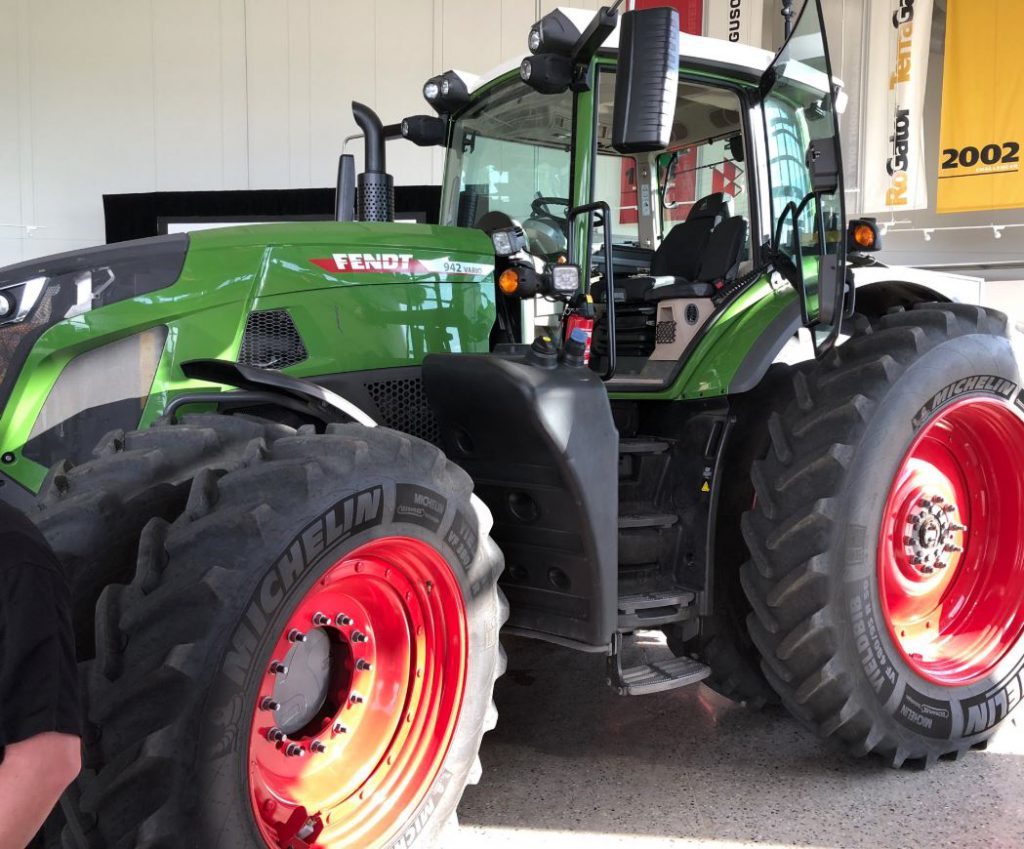 The shots were uploaded onto Twitter (by Ed Grommes @breyers26). The pictures are believed to have been taken in the US – at an AGCO event.

It is apparent that the new tractors share some styling cues with the larger (and more powerful) 1000 Vario line-up. 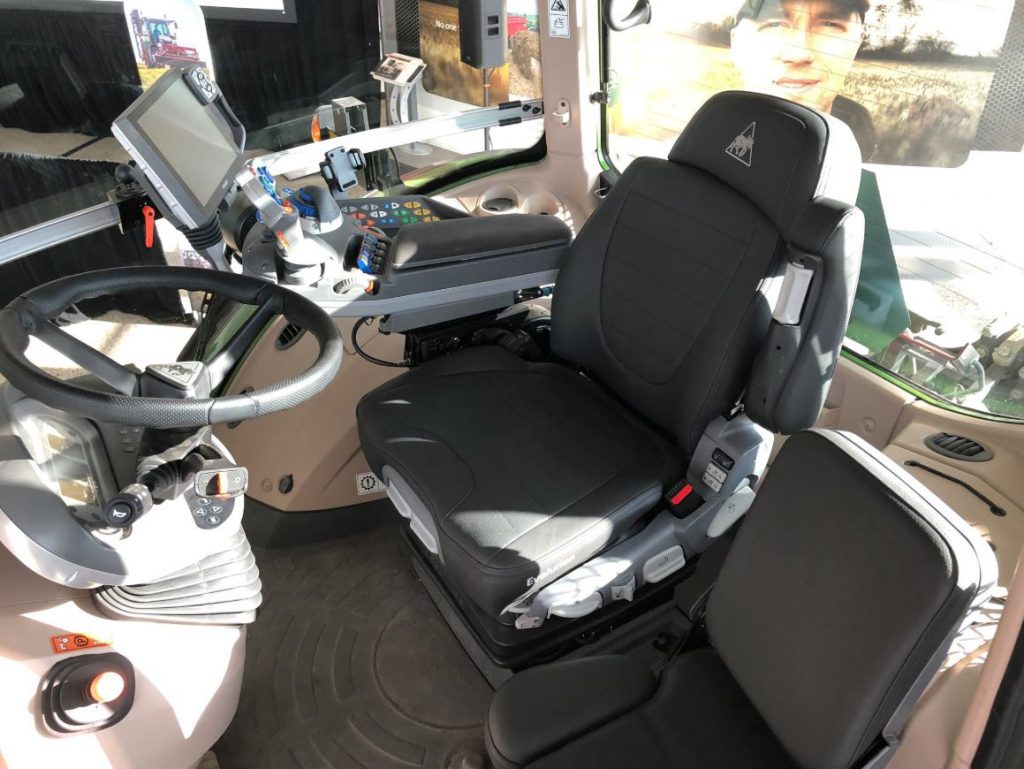 These tractors are not expected to be unveiled here in Europe until next month (July 2). Irish dealers have, apparently, already seen examples from the new line-up at a special event in Germany. 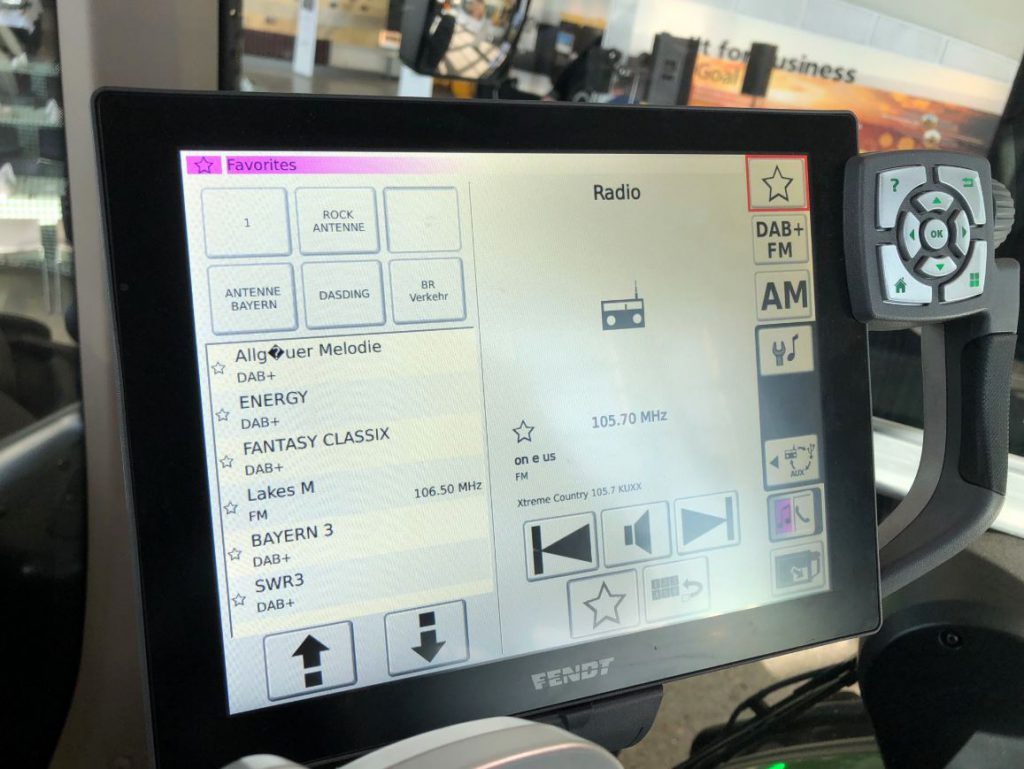 In any case, expect to see ‘production-spec’ versions of the new 900 Vario series at this year’s Agritechnica show (in November – in Hanover). 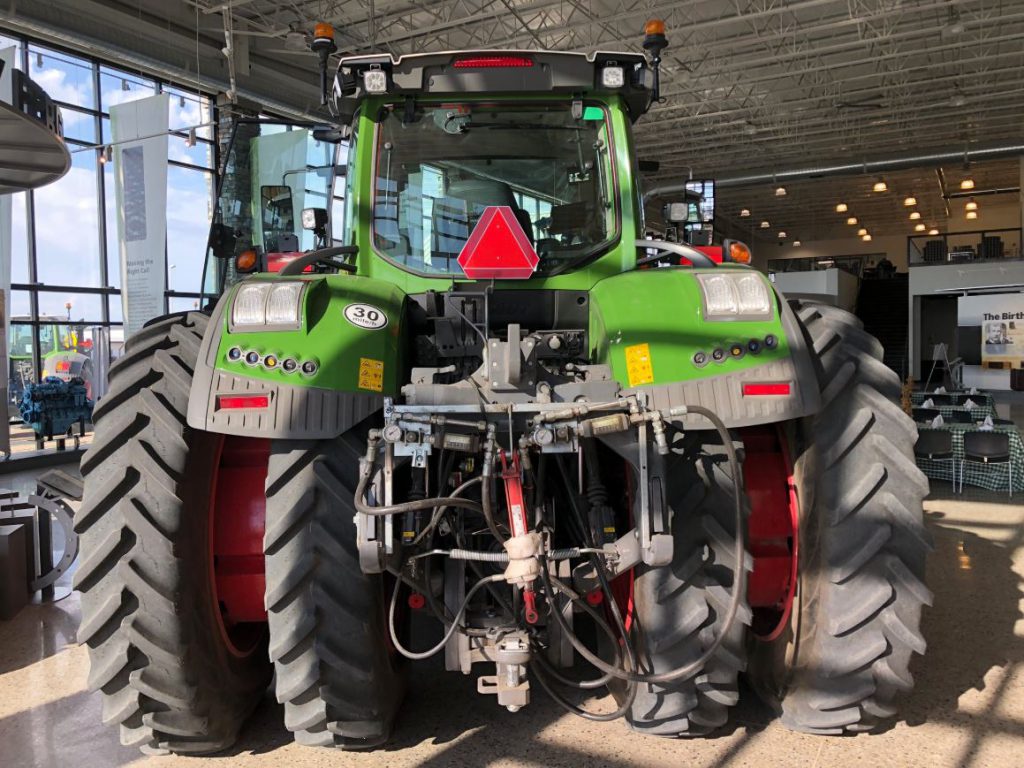 As ever, stay tuned to AgriLand for the latest updates – as and when they emerge.

In related news, less than a year after the first foundations were laid, the topping-out ceremony for the Fendt Forum extension was held recently (April 26).

In future, dealers, customers and visitors will be able to view Fendt products in an additional 2,500m² showroom (pictured below) adjacent to the Fendt Forum (in Marktoberdorf). 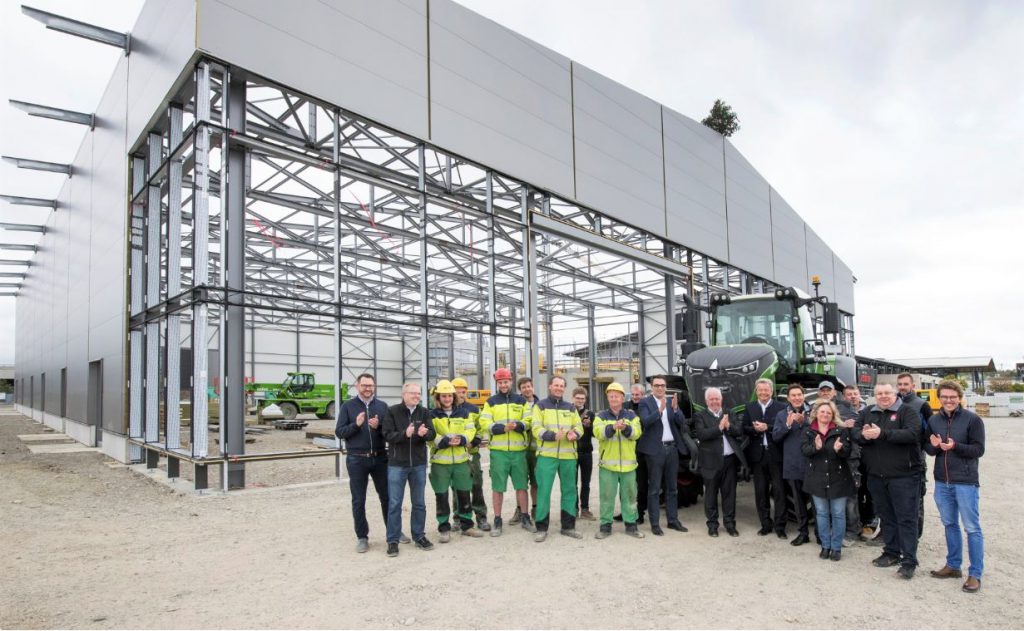 A spokesperson explained: “In recent years, we have become a genuine ‘full-line’ provider. This has increased the need for additional exhibition space.

“The new hall will host not only exhibitions and training courses, but also special events – the first of which will be our international press conference on July 2, quickly followed by ‘Dealer Technica’.

“We began planning the fourth construction phase of the Fendt Forum back in December 2017. The progress made on the project since the turn of the year is clear for all to see.”

Battery power of today 'not feasible' for bigger tractors - Fendt