Battery power of today ‘not feasible’ for bigger tractors – Fendt 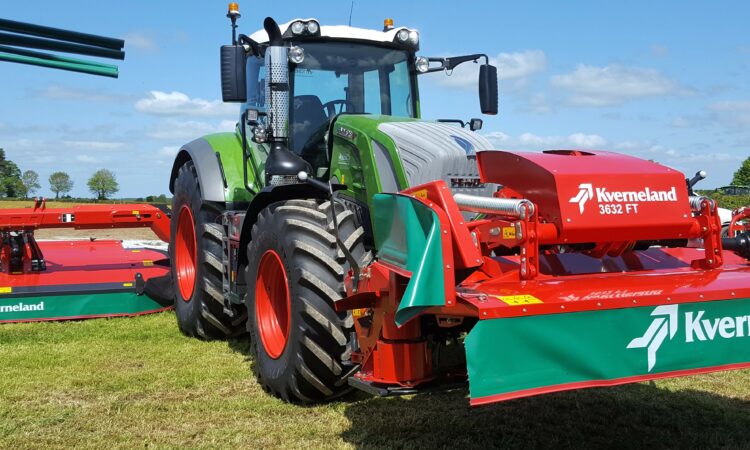 A report by German publisher/outlet Top Agrar suggests that the energy density of current-generation batteries is not suitable for use in higher-powered (electric) tractors. This assertion is reportedly based on provisional calculations undertaken by Fendt.

Dr. Heribert Reiter, director of Research & Development and Purchasing at Fendt, has apparently said that tractors with a rated capacity of up to 50kW (68hp) can typically use current-specification batteries for between one and four hours, depending on the task involved.

The calculations reportedly show that, for a 180kW (245hp) tractor running for 10 to 12 hours per day (with, on average, 50% power usage), a battery with a capacity of 800kWh would be needed. Such a battery could take up 2m³ of space and weigh 6t.

The outlet goes on to say that the calculations show that a 290kW (395hp) tractor would need a battery with a capacity of over 1,700kWh. That battery (when existing technology is used) might need nearly 4m³ of space and could weigh 12t.

These figures are apparently prompting Fendt to assert that the use of current-generation batteries is “not feasible in large tractors” at the moment.

In related news, less than a year after the first foundations were laid, the topping-out ceremony for the Fendt Forum extension was held last month (April 26).

In future, dealers, customers and visitors will be able to view Fendt products in an additional 2,500m² showroom (pictured below) adjacent to the Fendt Forum (in Marktoberdorf, Germany). 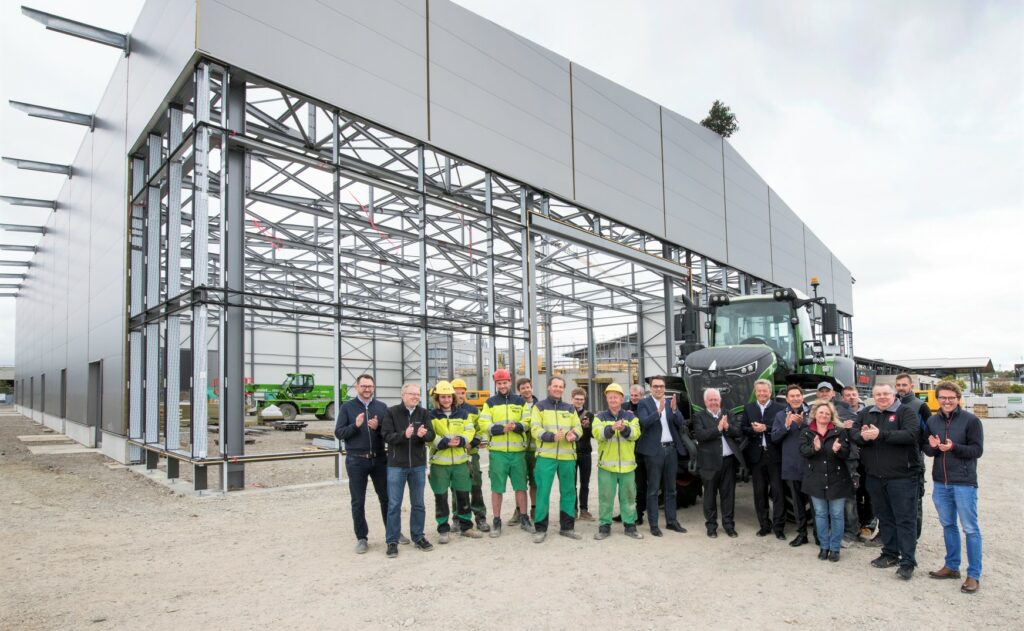 A spokesperson explained: “In recent years, we have become a genuine ‘full-line’ provider. This has increased the need for additional exhibition space.

“The new hall will host not only exhibitions and training courses, but also special events – the first of which will be our international press conference on July 2, quickly followed by ‘Dealer Technica’.

“We began planning the fourth construction phase of the Fendt Forum back in December 2017. The progress made on the project since the turn of the year is clear for all to see.” 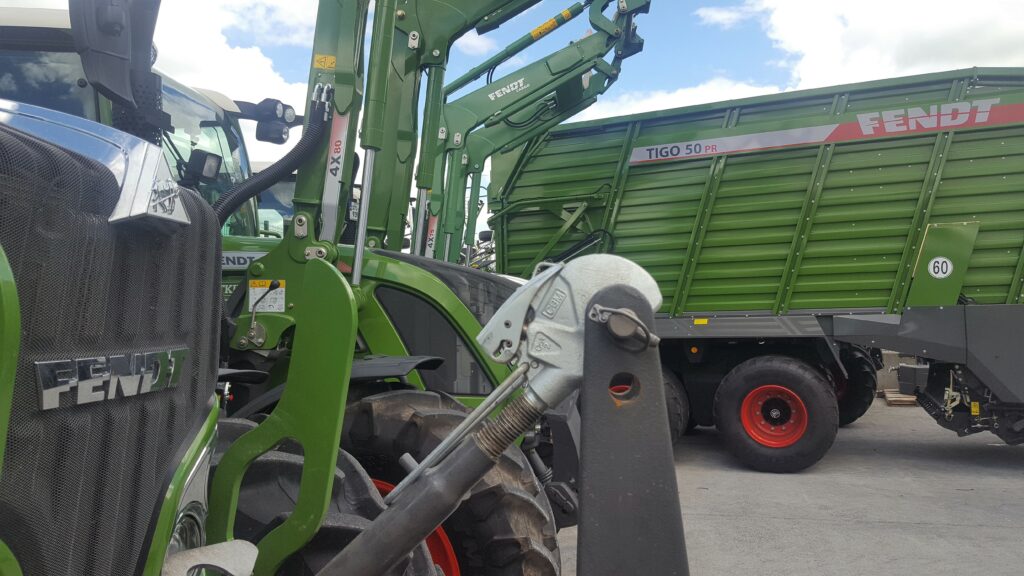 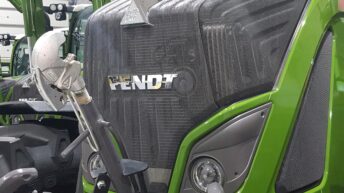