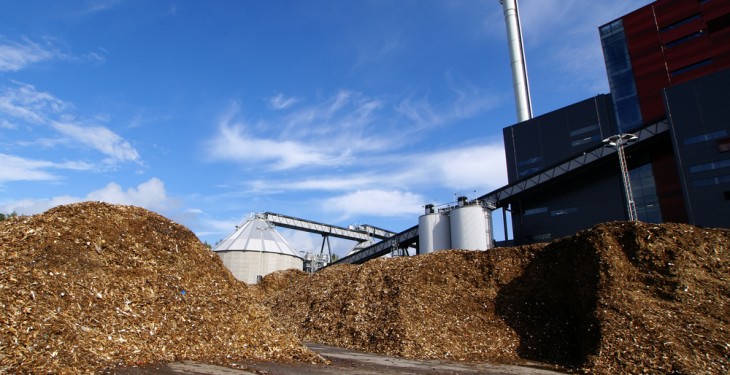 The package includes a term loan of €38.6 million as well as ‘ancillary facilities’ of €5.4 million; the deal is part of Energia’s €50 million investment in the new plant.

The project, which is currently under construction next to the company’s existing power stations in the area, is scheduled to begin operations by the end of 2019.

According to Energia, the plant will generate 4.8MW of electricity per hour, feeding that electricity into the national grid.

Ian Thom, CEO of the Energia group, said: “It has been a pleasure to work with AIB to procure debt finance for this project during construction, which is a first for Ireland.

“We are committed to delivering renewable and sustainable projects for Ireland. We are now providing a long-term renewable energy solution utilising a portion of Dublin’s waste,” he added.

AIB’s CEO Colin Hunt commented: “AIB is strongly committed to the renewables sector and climate action, and we are delighted to be working with Energia on this important project which will generate renewable electricity while efficiently dealing with both residential and commercial organic waste.”

The plant will use anaerobic digestion to convert organic waste, including garden and food waste, into biogas, which will then be used to generate electricity.

Some of the by-products of this process can then be converted into organic fertiliser that can be used on crops and gardens.

Energia says that the plant will have an annual capacity of 100,000t of organic waste.

Recently, Energia came to an arrangement with waste management company Panda, which will see the latter provide 70,000t of waste for the plant per year.

This waste will come from Panda’s black and brown bins throughout the Greater Dublin Area, while the remaining 30,000t will come from a variety of other sources in the capital. 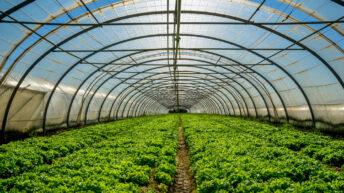