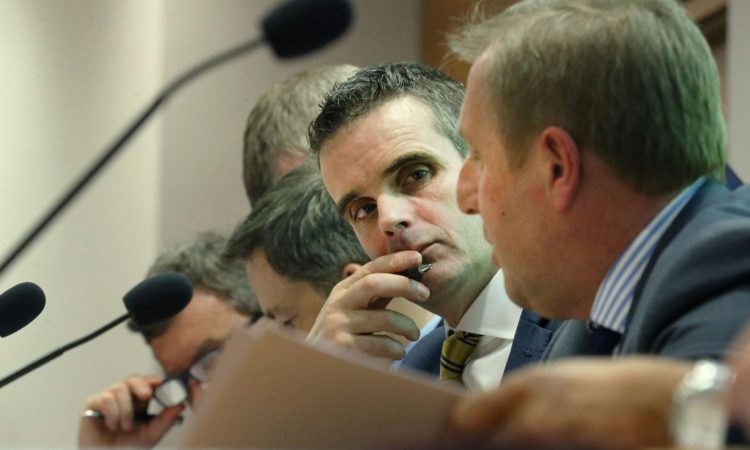 Pressure is building on the Minister for Agriculture, Food and the Marine, Michael Creed, to ensure that the much-anticipated €100 million beef fund is paid out in full before autumn sales commence.

While it is understood that the minister will begin consultations with the country’s farming organisations on the allocation of fund over the next fortnight, Joe Healy president of the Irish Farmers’ Association (IFA) warns that time is of the essence.

Ireland has until July 31 to report to the European Commission how it plans to roll out the fund – which is linked to certain conditionality, including a requirement for a temporary reduction in animals.

Healy said: “We are waiting for consultation and the quicker that happens the better because we need to keep this moving.

Farmers need this money to pay off the huge bills that have been created – whether it’s the feed merchant, the fertiliser merchant, the veterinary surgeon, or indeed diesel fuel.

The IFA has recently concluded a series of eight regional meetings right around the country to update farmers on the €100 million fund and to hear views on its distribution.

“They were very well attended and there was a very clear consensus that there was two ranges of losses for beef finishers – for those that sold to the factories or through the marts where cattle were slaughtered from last September to Christmas, they experienced a big loss.

“From Christmas on it was an incredible loss, particularly for those selling young bulls, so they need to be looked after and also the suckler cow section.

“They need to be supported through all this because the suckler farmer is under so much pressure – they have lost a lot on cull cows that they’ve sold, as well as losing the buoyancy in the market for weanlings or store cattle that would be there if the finisher was getting an adequate price.

“Today, I had a lad on the phone to me selling bulls and he probably ended up with about €3.00/kg when you take wage restrictions and cuts for ages into account,” said Healy.

Healy says the new scheme should be “free of bureaucracy”.

“It is very important that this money is out to farmers before the autumn sales to safeguard the autumn sales – otherwise we could have a very, very bleak autumn for the sales of weanlings and stores.

We’ll be pushing for every cent of it to be paid out to farmers – none of it to go to factory owners or factory owned feedlots – let’s be very,very clear on that.

“There is no need to make a complicated scheme out of something that is very simple.

“It should be very, very easy to draw up a scheme to pay farmers without any delay and without farmers having to go through any level of bureaucracy,” he said.

Last May the European Commission announced that it would fund a €50 million support to Ireland to provide “exceptional adjustment aid to farmers in the beef and veal sector” following on from months of market disturbance – particularly in the face of heightened Brexit uncertainty.

In addition, the Irish Government committed to footing an additional €50 million bringing the total amount to €100 million.

In order for the aid – known as a ‘temporary adjustment scheme’ – to be distributed to farmers, the commission has stated that there must be compliance on a number of conditions as outlined below:

The country’s farming organisations have railed against such conditionality being linked to the allocation of the funds – particularly a requirement for a reduction in animals.

While the Department of Agriculture, Food and the Marine has stated that while the commission is seeking a supply adjustment, it has also stated that the requirement will not be for a permanent adjustment. 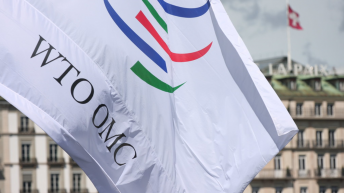