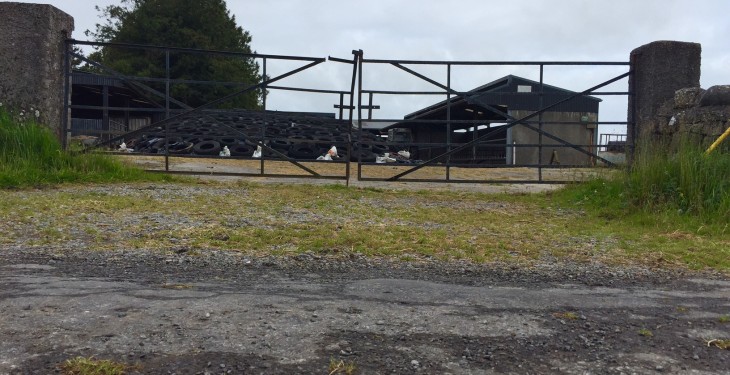 A farmer has been tragically killed following a farm accident near Ferns, Co. Wexford.

It is understood the accident occurred yesterday, Thursday, June 13, at approximately 3:00pm.

The exact circumstances surrounding the accident are not yet known, however, it is understood the fatal incident involved machinery.

The man was said to be an elderly farmer and the Health and Safety Authority (HSA) has said it has launched an investigation.

Sources in the area have said the man was widely known in farming circles, both locally and nationally.

In a separate incident, Gardaí in Co. Cavan are investigating an attack in which an elderly man was seriously injured by a dog and subsequently airlifted to hospital.

The man, aged in his 80s, was airlifted to St. James’s Hospital Dublin. According to Gardaí, his injuries are not believed to be life threatening.

The attack occurred in the Seefin area of Bailieborough, at approximately 12:30pm on Tuesday, June 11. The dog has since been put down and a Garda investigation is ongoing.

This is the second time that someone has fallen victim to an animal attack in the Bailieborough area of Co. Cavan in less than a month.

On Tuesday, May 21, a man was also airlifted to hospital after being attacked by a cow.

According to a Garda statement at the time, the man’s injuries were serious but not life threatening. 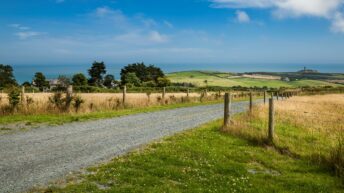