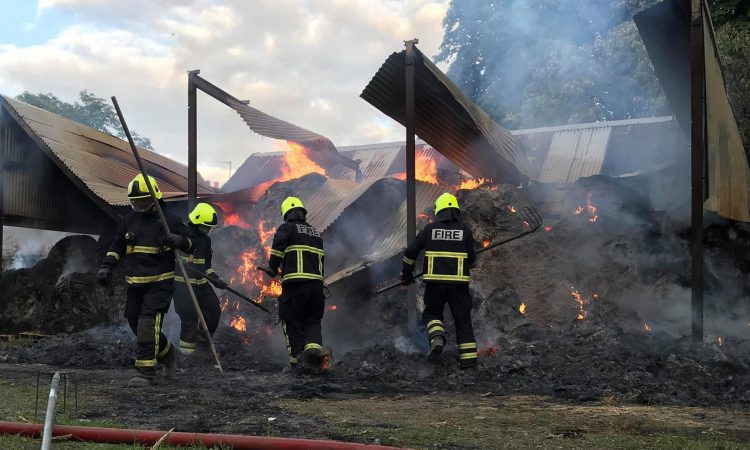 The operators of one of the biggest dairy farms in South Australia have expressed fear that they are being targeted by so-called ‘animal liberationists’ after a shed was torched on the property.

It has been reported by Seven Network that a number of nearby residents said they heard a series of loud explosions coming from the shed just before the fire started this morning, Friday, June 14.

Police in the area and the farm’s owner, Mike Borema, say they have “no doubt” the attack was the work of an arsonist.

It was also reported that a car was heard speeding away from the scene just moments after the flames broke out.

The Australian news channel reported that the property’s owners awoke to see burnt ruins of a shed, tractor and tonnes of feed at the dairy farm.

The map has been described on the group’s website as a “comprehensive list of all factory farms, slaughterhouses and other animal exploitation facilities across Australia”.

Last night’s arson attack on the dairy farm has been the second time it was targeted in the past two months.

About six weeks ago the farm’s gates were opened and hundreds of cows broke loose.

The farm owners have since put locks on gates and have said they will soon install security cameras. 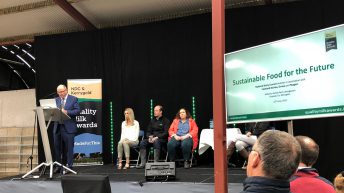 Lakeland chief on veganism: ‘We must challenge misinformation’