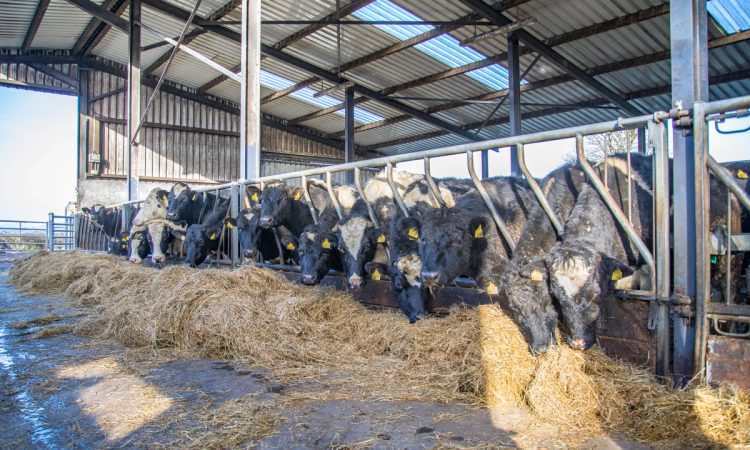 Emerald Isle Beef Producers (EIBP) has released details on its requirements and expectations from members.

A statement issued by the group on Friday, November 15, outlined: “Farmers intending on selling weanlings and store cattle will not be required to pay a membership fee until January 2021 and will not be obliged to commit cattle.”

However, farmers selling finished cattle will be required to pay a lifetime once-off membership fee of €100 and must commit all of their finished cattle to the producer group.

Every member will become an equal shareholder in the company.

The producer group outlined that it plans to secure deals for weanlings and store cattle from both the suckler and dairy herd and said “all farmers can benefit”.

The group has announced that it is putting a deal together for Friesian bulls weighing between 200kg and 300kg.

The market has been secured in Lybia and, according to the group, there is no set age limit; however, the animals’ card should state ‘Fr’ or ‘Frx’.

Farmers with suitable cattle should contact Jane Holton on: 083-802-4629 no later than Wednesday, November 20.

According to the group, the market is available exclusively to members of EIBF and farmers are invited to register.