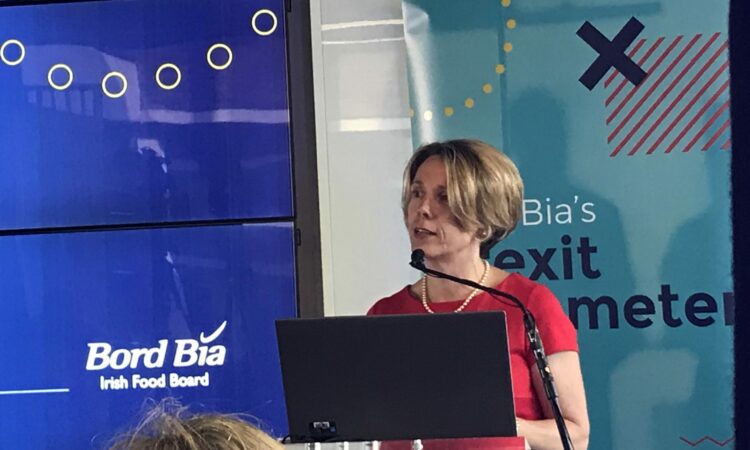 Tara McCarthy, chief executive officer of Bord Bia, has claimed that British beef consumers view Irish produce as locally sourced, rather than imported from another country.

Speaking to Marian Finucane on RTE, McCarthy added that British people, at the moment, trust their supply chain, which Ireland is a key part of.

“Our research in that market will tell you that normally, British consumers view (Irish produce) as local, as shopping local. They see it as a local product,” she said.

McCarthy went on to say that, if Brexit forces British retailers and consumers to turn their back on Irish produce, then the result could be beef from other parts of the world making its way to the UK; products that don’t have the same standards and quality control as Irish meat.

“Can you imagine that if you trust where you purchase your product from today, you trust the safety, the quality assurance, the traceability, the EU regulations, every part of that welfare that the British are very exercised about, and you switch that overnight to a product that doesn’t have those standards, then you’d want to be a brave retailer,” she remarked.

According to McCarthy, Bord Bia is laying the ground for the coming turbulence of Brexit, which includes meeting retailers in the UK and assuring them that Irish produce will still be there after the UK leaves the EU.

“We would be meeting those retailers and food service operators to assure them that, a) we are prepared, and b), we are producing the beef their customers want,” she said. 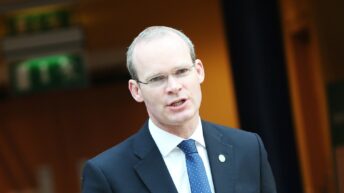