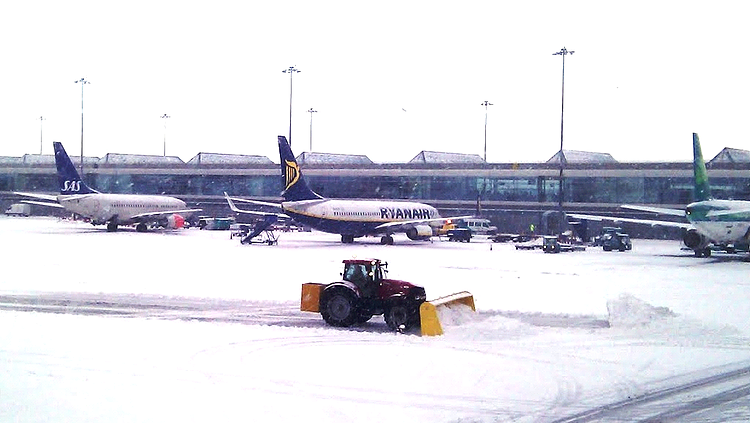 Tractor drivers and machinery are now being enlisted for this winter’s snow-clearing operation at Dublin Airport.

The company in charge of the contract, Elite Environmental, recently published a Facebook post calling for 200 experienced tractor drivers to assist with snow clearing works in Dublin Airport. The post also added that full training in snow clearing will be provided.

However, the company specified that drivers must be available at all times during snow events.

A more recent post from Elite Environmental called for a further seven 5t loading shovels and drivers as well as 21-40t dump trucks (or similar-sized vehicles).

Earlier this year, we reported that 41 New Holland tractors (from WR Shaw in Tullamore) were working 24/7 to clear snow from Dublin Airport. Not only that, but three of the company’s service technicians were standing by to ensure these tractors didn’t miss a beat.

Stephen McEvoy, Kevin McGrath and Kevin Egan were at the airport for several days. The three were on stand-by to service and monitor the tractors.

However, they claimed that they didn’t have many repairs to undertake. Instead, they were busy attaching and setting up snow ploughs and snow brushes for the tractors.

They also operated some of the tractors – to take pressure off airport staff. 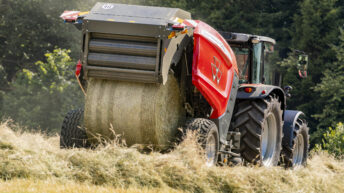