How will mobile phone charges between Ireland and the UK after Brexit be affected? 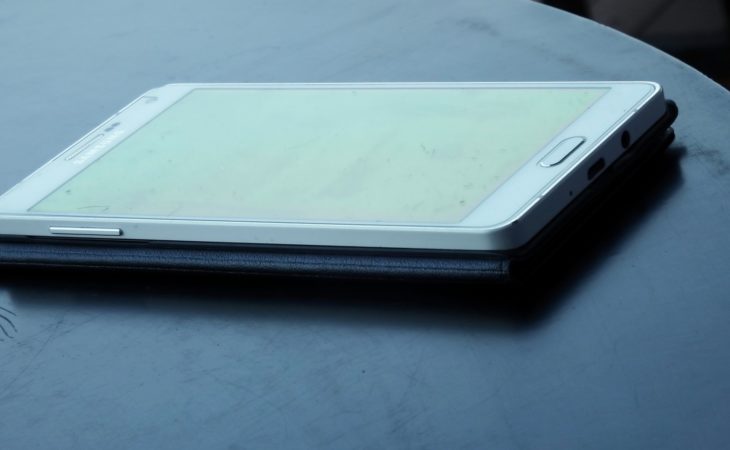 The Department of Communications, Climate Action and Environment has engaged with industry specifically on the issue of mobile roaming between Ireland and the UK, and in particular on the island of Ireland, in the context of Brexit.

The three main mobile operators in Ireland – Vodafone, Three and Eir – which represent over 88% of mobile subscriptions in Ireland – have indicated to the department that there will be no changes to the current roaming arrangements for their customers as a consequence of Brexit.

Also Read: How serious is a no-deal Brexit for farmers working and living along the border?

This is according to the Minister for Communications, Climate Action and Environment, Richard Bruton, who was speaking during Dáil proceedings recently.

He was asked by Fianna Fáil’s deputy Lisa Chambers what the impact on mobile phone charges on the island of Ireland will be when Brexit occurs on October 31 next and if he had discussions with the relevant operators with regard to the matter.

The department continues to engage with industry on this issue on an ongoing basis.

He continued: “This is fully consistent with the Government’s updated Brexit Contingency Action Plan which was published on July 9.

“All operators must make customers aware of any roaming charges they could incur, if and when, they use mobile devices outside of the EU.

Advertisement
Also Read: ‘How is wind energy supposedly saving on carbon? It’s all a big con…’

“The independent telecoms regulator will continue to ensure that all providers meet relevant obligations in areas such as roaming alerts.

“ComReg also has information for customers in relation to roaming on its website, including tips on how to avoid inadvertent roaming.”

Meanwhile, Minister of State Séan Canney said recently that he was “keenly aware” of the importance of access to high-speed, high-quality broadband services in rural areas.

He highlighted the fact that he had engaged regularly with his ministerial colleagues in an effort to find ways to remove barriers to the roll-out of the telecommunications infrastructure.

The Mobile Phone and Broadband Taskforce, which is coordinated by officials of two departments, has successfully addressed a number of complex issues over the last three years.

He concluded: “Much of this will facilitate the roll-out of the National Broadband Plan (NBP) when the contract for the State Intervention Area is signed.” 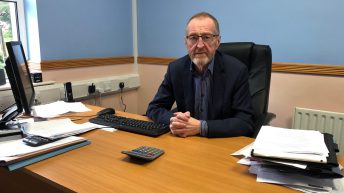