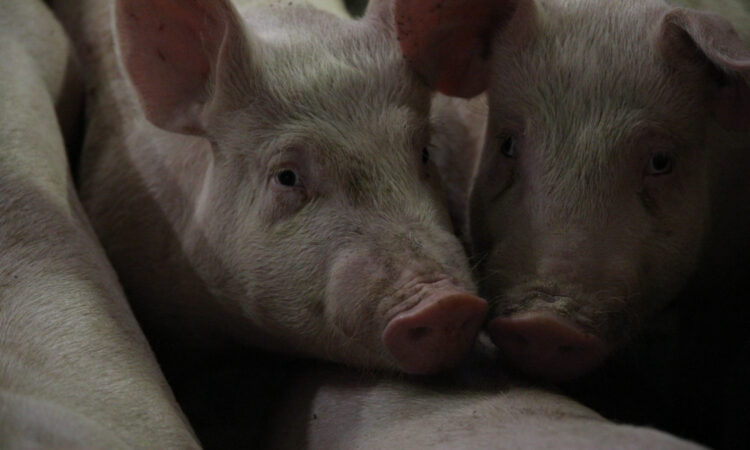 Approximately 4.7 million pigs have been culled in Vietnam to contain the spread of African swine fever (ASF) which has now spread to all 63 provinces of the country.

Speaking to international news agency Reuters, Pham Van Dong, the head of the Vietnamese Animal Health Department, confirmed the number, and highlighted the difficulties in containing the disease, due to the lack of a vaccine.

“We have culled around 4.7 million pigs and, as you can see, the Ministry of Agriculture and Rural Development has confirmed that the outbreak has now spread to all 63 provinces and cities” the official said.

According to figures quoted by Reuters, Vietnam’s national pig herd fell 18.5% from December 2018 to the end of July 2019. The country’s pig industry is valued at the equivalent of €3.6 billion – 10% of its agriculture sector.

The first cases of the disease in Vietnam were discovered on three separate farms in February.

Closer to home, some 130,00 pigs were culled in Bulgaria at the end of July and the beginning of August in what was described as a “worrying escalation of ASF cases in domestic pigs in eastern Europe”, according to the National Pig Association in the UK.

In Ireland, Michael Creed, the Minister for Agriculture, Food and the Marine, said in July that ASF can be kept out of Ireland “if everyone plays there part”.

He was speaking after traces of the virus were discovered at a Northern Ireland airport.

We can keep ASF out of Ireland if everyone – including farmers, veterinary practitioners, industry representatives and members of the public – play their part.

“The critical control measure that will protect Ireland’s valuable pig industry is the implementation by farmers – both commercial and hobby – of strict biosecurity measures on-farm,” the minister argued. 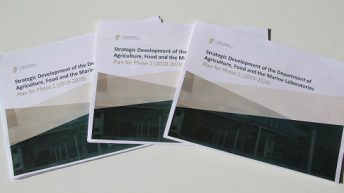