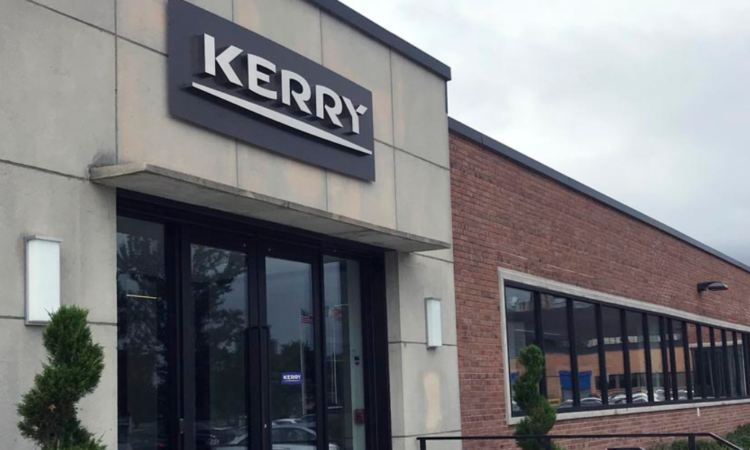 The arbitrator into a long-running dispute between Kerry Group and Kerry Co-op over milk price has published its results today, Friday, September 6.

While many aspects of the report are still being studied by both sides, the arbitrator appeared to rule in favour of the co-op in relation to one point of disagreement, specifically on competitors.

Under a milk supply contract signed by suppliers, Kerry committed to paying a leading milk price on a ‘like-for-like basis’. As a result of this, “13th payments” had to be issued in order to comply with the agreement.

However, a dispute arose in 2015 over the “13th payment” made to suppliers – because of this dispute, an arbitration case ensued.

One of the key issues in the dispute was whether or not the west Cork co-ops should be included as competitors in determining the extra payment.

Advertisement
Today, the arbitrator found in favour of the co-op that the west Cork co-ops should be included as competitors, a spokesperson for the cooperative confirmed.

“The next stage now is to sit down with Kerry Group and talk through the permutations of that,” the spokesperson added.

“But it brings clarity to the contract because there was dispute over whether or not they should or shouldn’t be included so that brings the clarity that we were seeking.

“We have the clarity; now we need to make the deal – but it is significant for the farmers,” the spokesperson concluded.

Meanwhile, a spokesperson for Kerry Group said: “This is a 95-page document; it will take time to review the report and then we will consider our options.” 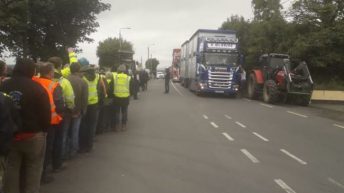