The Association of Farm and Forestry Contractors of Ireland (FCI) has released a video, in which it highlights potential dangers associated with the use of heavy-duty loading shovels on high silage pits.

In the video (below), the association’s chief executive – Michael Moroney – explains why such concerns are to the fore this year.

This follows an earlier circular to FCI members, in which the association called for a “maximum loading height of 6m [20ft] for silage pits”. It made the appeal to the Health and Safety Authority (HSA), amidst increasing herd sizes (and, thus, increasing silage harvesting workloads) on many dairy farms.

Michael explained: “The huge increases in dairy cow herd sizes on many farms – coupled with heavy grass crops and a 10-15% carry-over of silage in many pits – have meant that many farmers are expecting or forcing contractors to put more silage into existing pits.

The only way that contractors can put more silage into many older pits is by going up.

He added: “We have received a number of reports from contractors where farmers are asking them to work on silage pits that are over 10m [35ft] high. 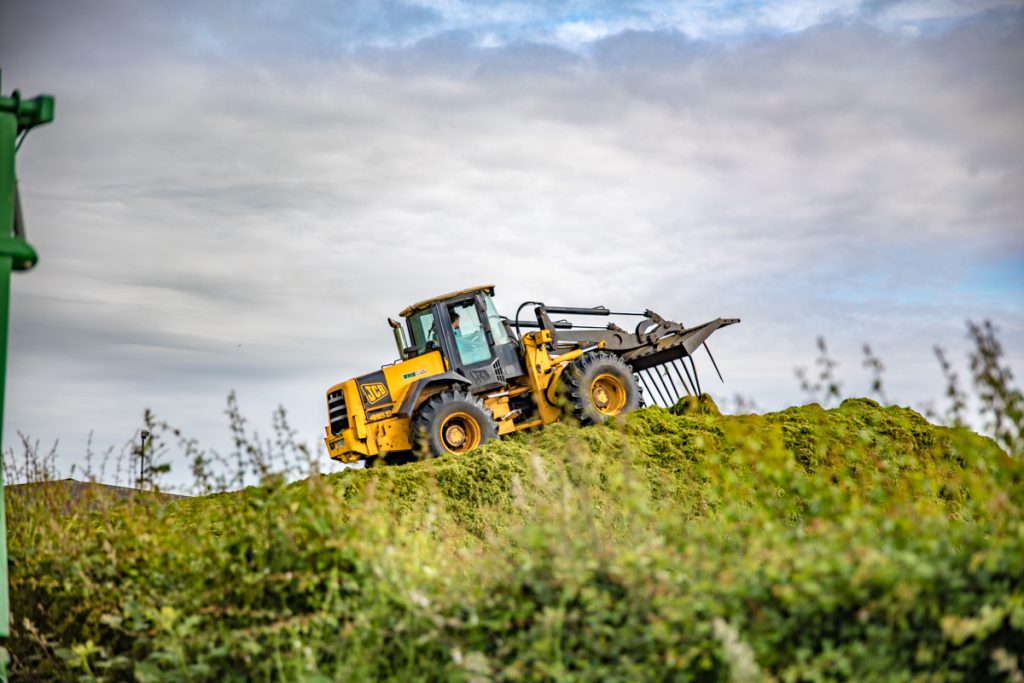 “Our members are concerned about the safety of their drivers working wheeled loaders at these heights. These are heavy machines – often over 15t in weight. Contractors are now being urged to work at dangerous heights on an unstable surface that is grass silage.”

The FCI has sent a request asking that the HSA issues a Working Height Directive for silage pits, limiting the height to which a pit can be filled or loaded.

Mounting workloads for silage contractors have also been evidenced by record sales of new self-propelled forage harvesters. 54 new machines have been registered in Ireland so far this year (up to the end of May), according to data compiled by the Farm Tractor & Machinery Trade Association (FTMTA).

Also Read: Self-propelled foragers: Which are the top-selling brands in Ireland? 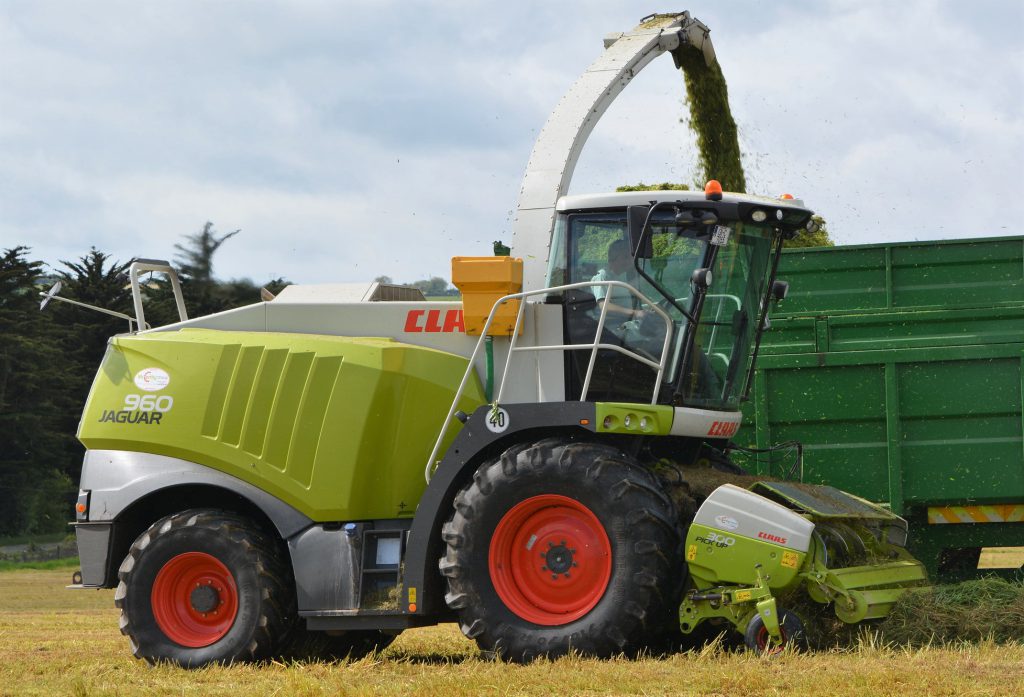 Claas is the market leader – continuing a trend that has been evident for several years. It’s believed that remaining sales are, in the main, split between John Deere and Krone.