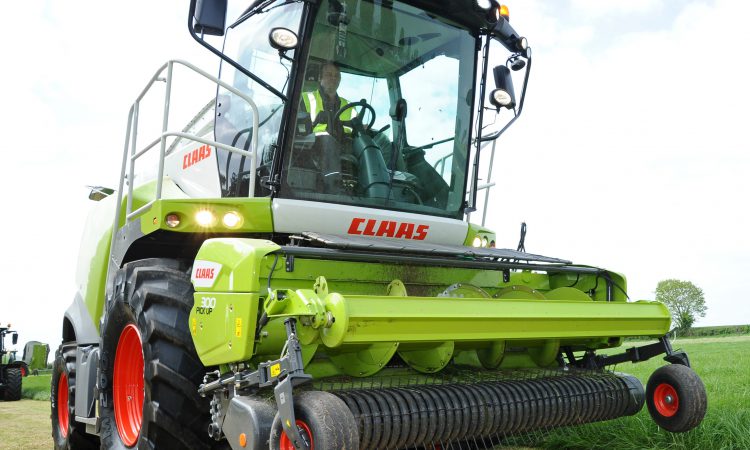 Curious to know which brands rule the roost in the self-propelled forage harvester sales league here in Ireland?

Data from the Farm Tractor & Machinery Trade Association (FTMTA) indicates that 54 new self-propelled foragers – an unusually high number – have been registered so far this year (up to the end of May).

In contrast, just 35 new self-propelled forage harvesters were registered during the entirety of last year (2018). However, we have a relatively clear picture of how last year’s figure was split between the various brands.

This table (below) shows what we believe to be the brand-by-brand figures for 2018:

Claas was evidently the market leader, with a tally of 17 new self-propelled forage harvesters. Next up was John Deere, with 10 new machines.

Krone – a more recent addition to this marketplace – notched up seven registrations. We reckon that just one New Holland machine was registered last year.

This further table (below) shows how registrations (of new self-propelled foragers – of all makes/brands) varied between 2012 and this year. 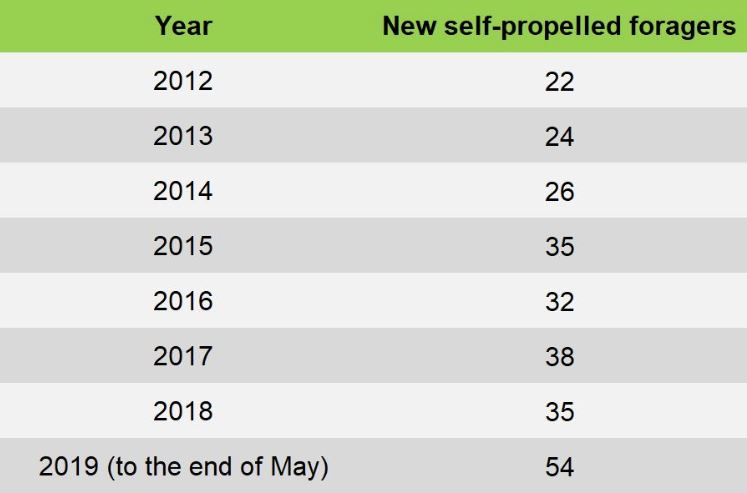 This year’s figure (to the end of May) is already the highest for many years. Given the time of year (i.e. the fact that the grass silage season is already well underway), it’s unlikely that many (if any) further machines will be registered during the remainder of this year. 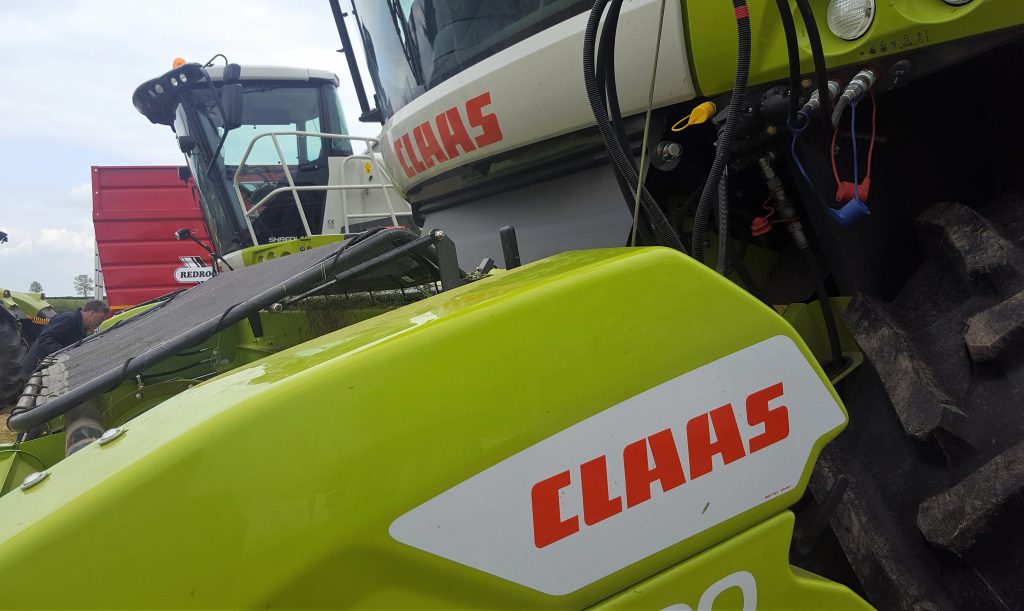 Interestingly, the total worldwide market for self-propelled forage harvesters (of all makes/brands) is now believed to be in the region of 3,000 machines per year. 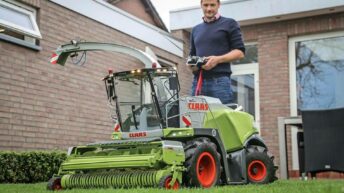 1:5 scale forager has more muscle than most push-lawnmowers