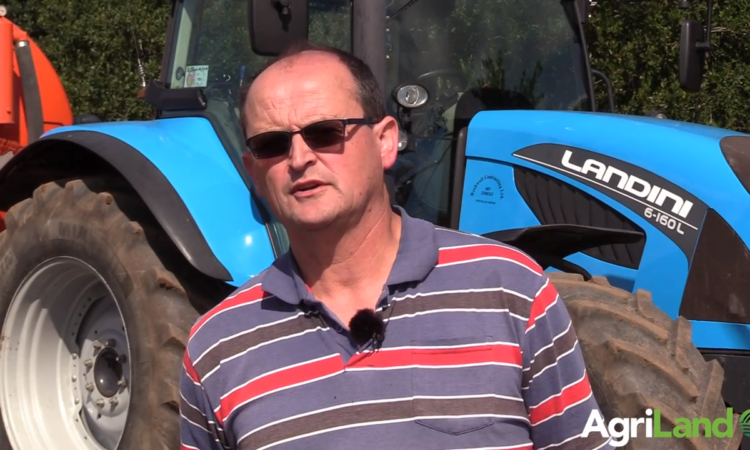 AgriLand paid a visit to Rothwell Contracting (based in Glynn, Co. Wexford) to find out why the business runs only Landini tractors – and why it has stuck loyally to the brand over so many years.

John W Anderson spoke to Irvin Rothwell, who established and runs the business. He explained how he decided, 15 years ago, to specialise in slurry spreading and liquid waste disposal.

He went on to say: “When I saw the first Landini in the [Farm] Machinery Show, I thought it was just something else.

“It had a massive back-end; it had a super gearbox – six gears in each range – and I thought to myself, I’ll never have one of those. [That was] 35 years ago. Now we’re on our 30th one, so things turned out a little bit different than we thought.”

He continued: “We started off with Landini Legends years ago, which were all Perkins engines. They moved to LandPower [models], but still held onto the [same] back-end and gearbox, which is really, really important.

“Iveco took over the [supply of] engines then…and started with six-cylinders. Lately, since we’ve went to the ‘L’ models, we’ve been put back to four-cylinder, which was a little bit scary at the time – but ‘Mr. Iveco’ makes engines and we’re happy with how it has gone. 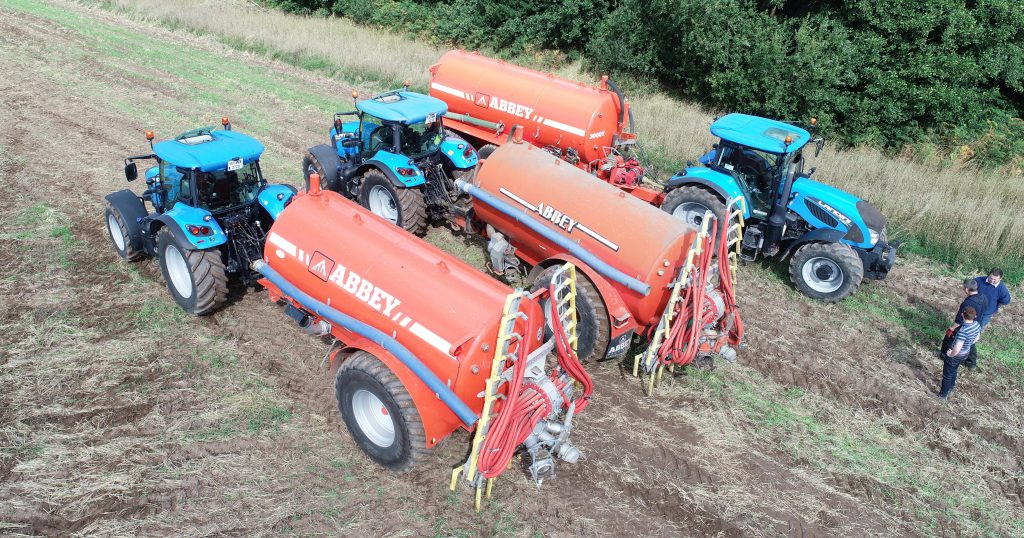 “The four-cylinder engine is probably a lot quieter, more economical on diesel and just takes a little bit of getting used to.

“We have nine Landinis currently – three of which are still six-cylinder [models]. 22 years ago we bought our first one. We’ve bought nothing else only Landini since then; we got delivery of our 30th Landini in spring of this year.

“We have a passion for Landini tractors.” 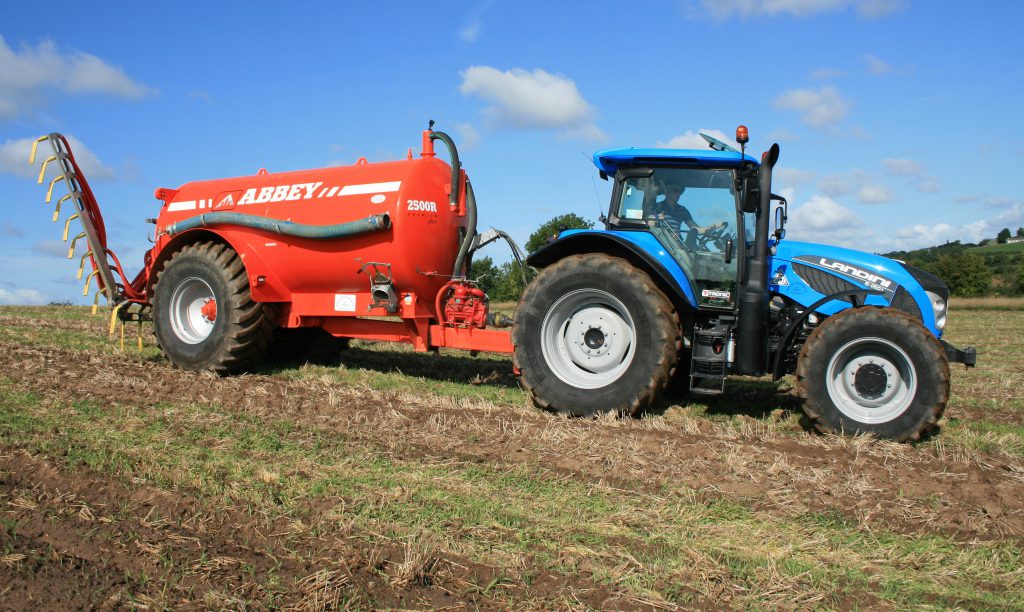 Thereafter, Irvin delves into the detail of the cabs and transmissions – singling out some features. He also discusses how often he changes the tractors, explaining why he normally trades at 4,500-5,000 hours. 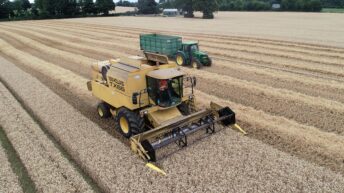