AgriLand paid a visit to Belan Agri Contractors (based near Moone, Co. Kildare) to find out why the company rates its 21-year-old New Holland TX66 so highly.

John W Anderson spoke to Patrick Nolan, who’s involved in running the business. He explained that the machine was bought new back in 1997 – from the local New Holland agent in Athy.

He explained: “We had been running two TX66s [for a long time] – side-by-side. 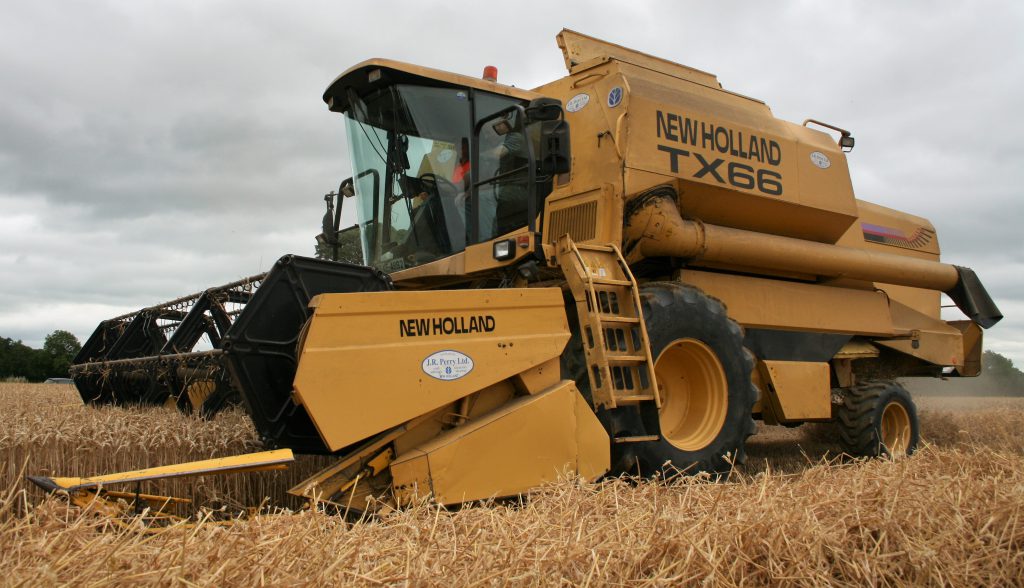 “We put up close to 1,000ac a year each year in the early days. In the latter days, we’ve upgraded the older one to a CX8080 – so this one is on a little bit of an easier keel nowadays.

“[Now] she’s a secondary combine so she doesn’t handle the same acreage, but she’s still a good everyday machine.”

He said: “Back in the day, this was kind of your top-of-the-range machine; she had a 17ft ‘auto-contour’ header.

“It was one of the first of them that came out, at that time, with skid-levels; the previous ones were all radar. So she was a little bit more reliable.

“One of the extras we actually put on the combine was an unloading auger for a 20ft head, so we don’t have to drive on the straw when we’re unloading.

“We’re able to drive beside the row of straw, which limits the damage to the crop in the field. 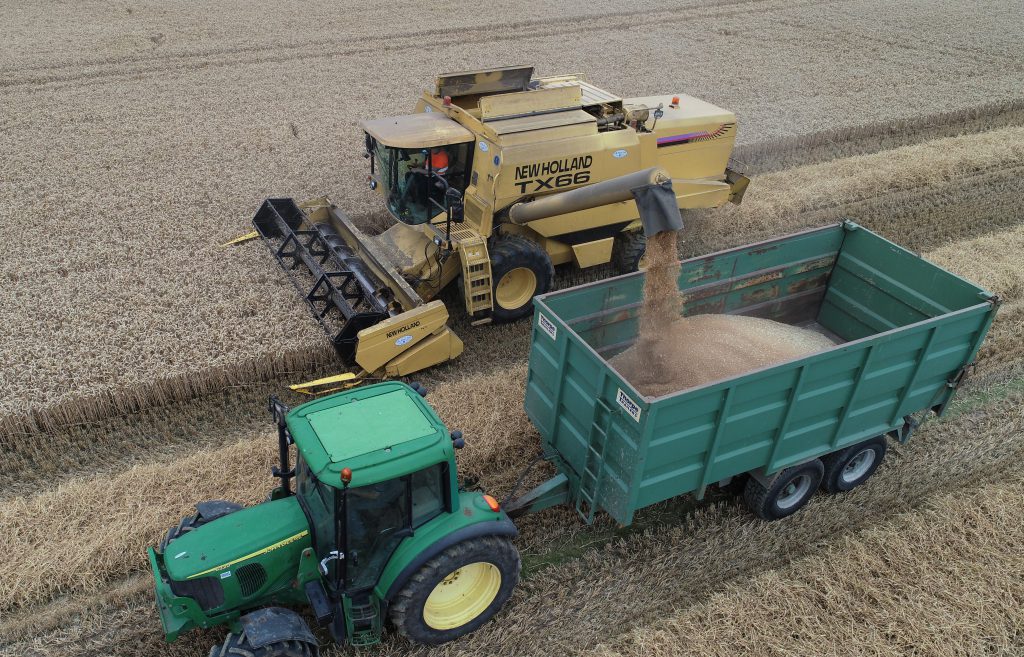 “It was a nice feature that came on the TXs; it was never available before then.”

He added: “She also has the full ‘auto-contour’ sieves [and] ‘auto-levelling’. She was really ahead of her time back in the early 1990s.

“I suppose she was a big step up in the fact that she [had] ‘auto-adjust’ for your concave; drum speed; fan speed – everything was electronically controlled.

“Probably one of the only things that’s missing off her is electronic sieve or riddle adjustment. That’s a nice feature on the CXs, so you never really have to leave the seat [except] only to check under the row – if you’re a traditional man.” 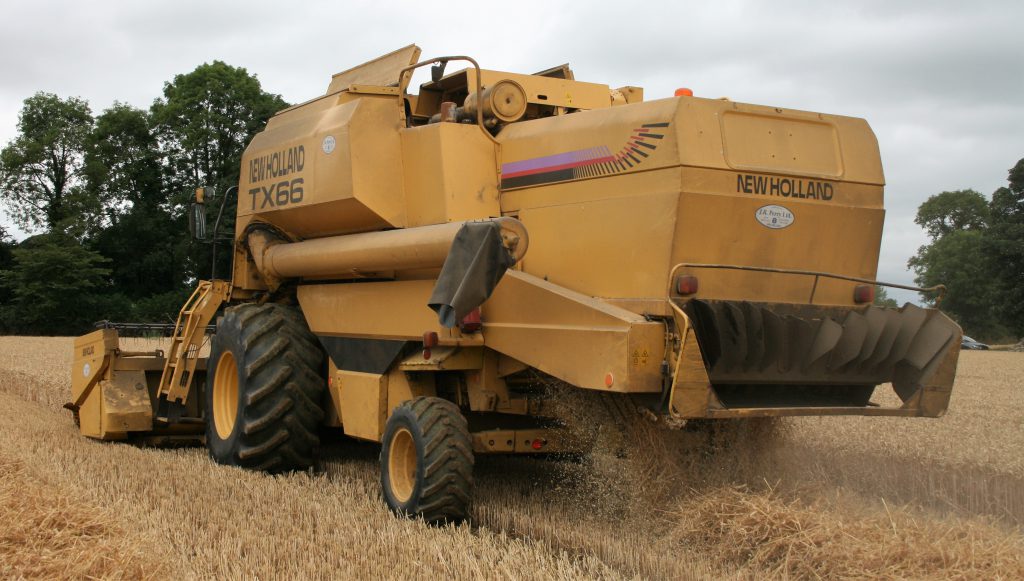 Patrick also said that the TX66’s output is “very close” to that of a modern CX. He also commented that the machine “hasn’t really given much trouble in her lifetime”.

He explained: “Our running costs would be quite low.

He did caution, though, that she takes “a little bit of experience to get down a narrow road”.

He also has some issues regarding the location of grease nipples and said that “maintenance was good on them compared to the older Claysons, but still lacks a lot by modern-day standards”.

Video: See why this 'bale chaser' was bought in Co. Kildare