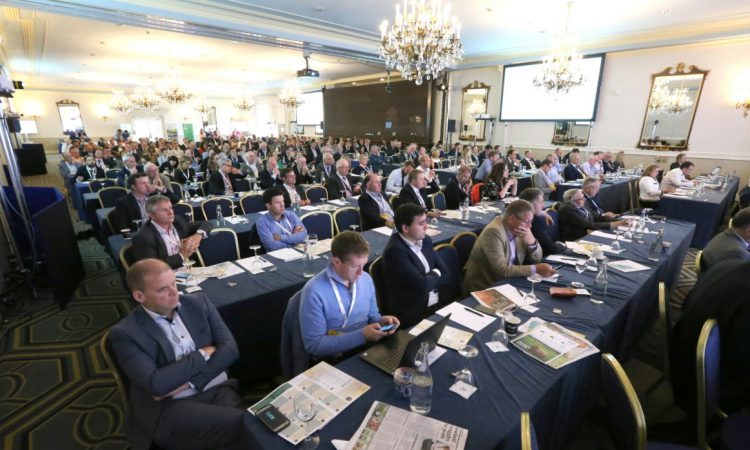 Gregg Doud, chief agricultural negotiator in the Office of the United States Trade Representative, will address delegates at this year’s Agricultural Science Association (ASA) conference, the organisation has revealed.

This year’s event will take place in the Lyrath Hotel, Kilkenny, on Friday, September 13.

Prior to becoming chief agricultural negotiator in 2018, Doud was the president of the Commodity Markets Council, where he had served since 2013.

Previously he was a senior professional staff member of the Senate Agriculture Committee and was part of the team that crafted the 2012 Senate Farm Bill. 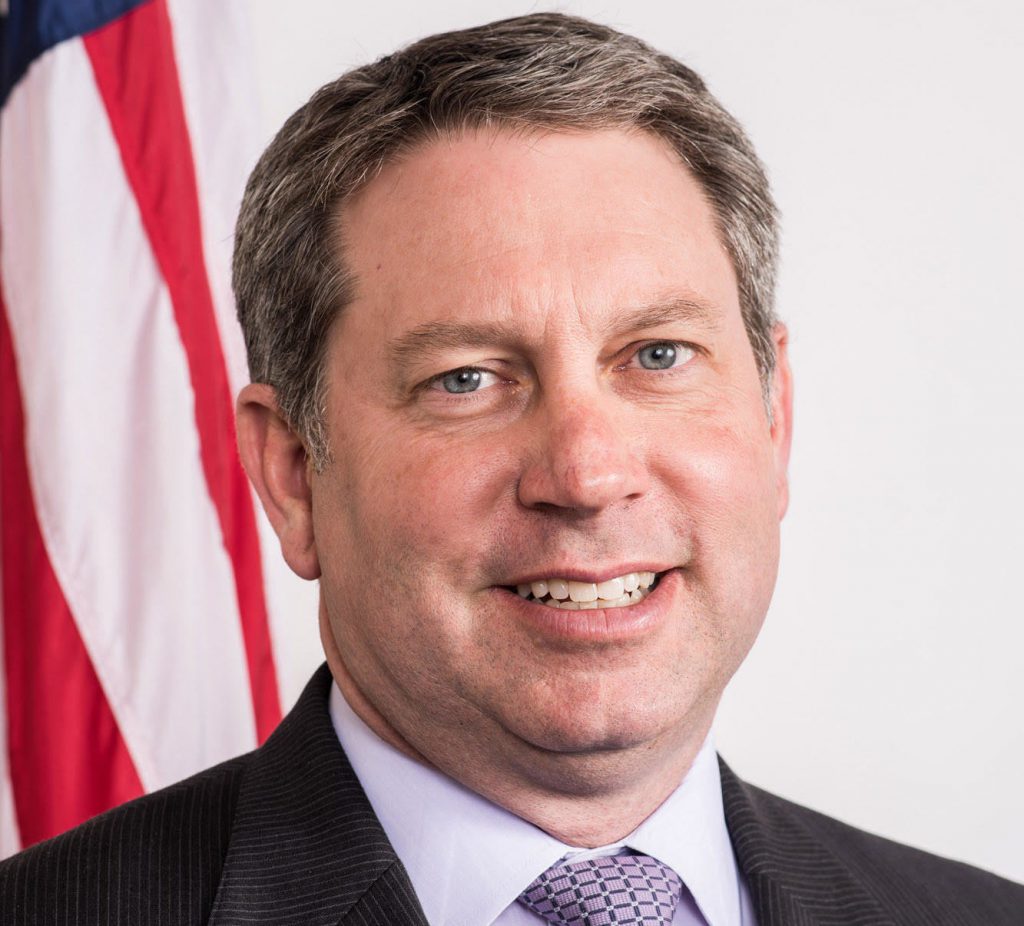 During the past 25 years in Washington DC, he also worked for the US Wheat Associates and the agricultural commodity consulting firm World Perspectives.

European Commissioner for Agriculture and Rural Development, Phil Hogan, will also speak at the conference.

This year’s conference centres around the theme of ‘Risk and Reward: A New Era for Agri-Food’.

The final agenda for the conference can be viewed below and tickets can be purchased now from the ASA website.

Hogan set to speak at ASA event in Kilkenny