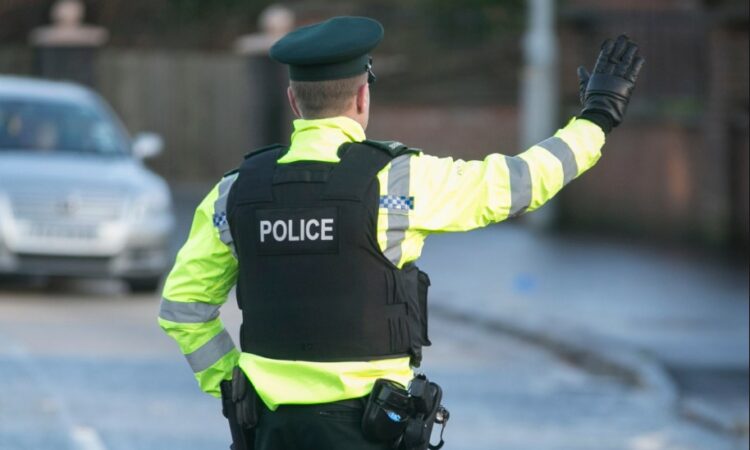 Detectives are investigating an attempted ATM theft in Enniskillen, Co. Fermanagh, during the early hours of this morning, Thursday, September 5, the Police Service of Northern Ireland (PSNI) has confirmed.

Detective inspector Trevor Stevenson said: “Police were alerted at around 5:20am of an attempt to steal an ATM machine from a service station on the Sligo Road, near Scaffog.

“Police responded and when officers arrived on scene, two male suspects made off.

Significant damage was caused to the ATM bunker; however, we believe at this time no money was taken.

“Our enquiries are at an early stage and officers remain on scene this morning,” the inspector added.

“I know this attempted theft will cause disruption to the public, but I want to reassure the community we will do everything we can to catch those responsible, and we are working with our colleagues in An Garda Síochána; however, we also need the public to help us and report anything suspicious they’ve seen in recent days or this morning.

“In particular, did you seen any suspicious activity in, or around the area of the service station from 11:00pm last night until 6:00am?

Did you see any strange vehicles in the area between these times? Have you captured any vehicles being driven suspiciously on your dash cam?

“If you have any information you believe may help our investigation, please call detectives in Enniskillen on 101, quoting reference 170 05/09/19. It could make all the difference,” the inspector concluded.

Alternatively, information can also be provided to the independent charity Crimestoppers on: 0800-555-111. 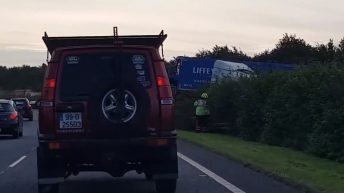