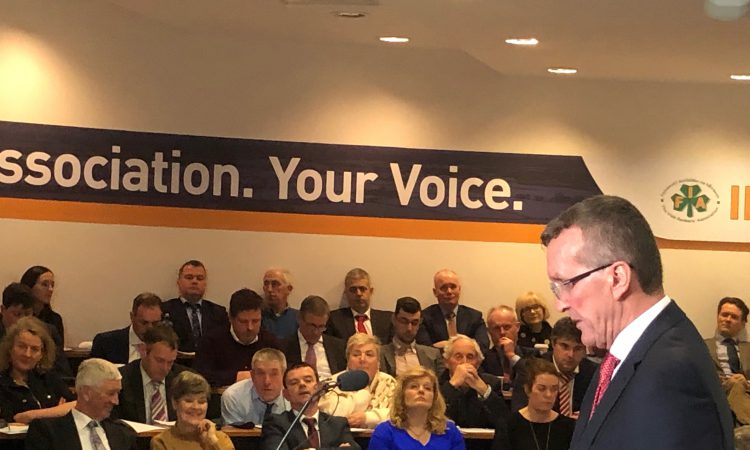 The European Council meeting taking place in Brussels today, Thursday, February 20, has been described as “the most significant issue for farm families for the next decade”.

Speaking as he arrived in Brussels this morning, the Irish Farmers’ Association (IFA’s) president, Tim Cullinan, said: “Any cut in the CAP budget would have a devastating blow for Irish farmers and rural Ireland.”

Today’s European Council meeting will discuss – and potentially decide – on the bloc’s Multiannual Financial Framework (MFF) for the next seven years.

We have made it clear to the taoiseach who will be at the EU Council meeting today that Ireland must be prepared to veto this proposal and reject any cut in the CAP.

Cullinan expressed concern that the current uncertainty about the formation of the next Government “is distracting from this vital EU Council meeting”.

The IFA president affirmed that the organisation is in Brussels to continue its lobbying efforts against the “devastating proposal”.

This is the most significant issue for farm families for the next decade and the taoiseach must bring his complete focus to defending Irish farmers.

He said that an “increased CAP budget” is in fact needed to “at least take account of inflation and any additional asks being placed on farmers”.

Cullinan emphasised: “The CAP brings €1.8 billion in EU funds to rural Ireland each year, which is a significant injection into the rural economy.

“The viability and sustainability of thousands of family farms will be threatened if these proposals, or anything like them, are adopted by member states,” he said. 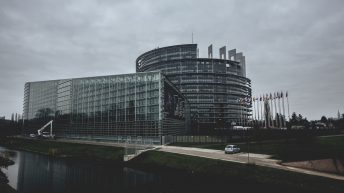