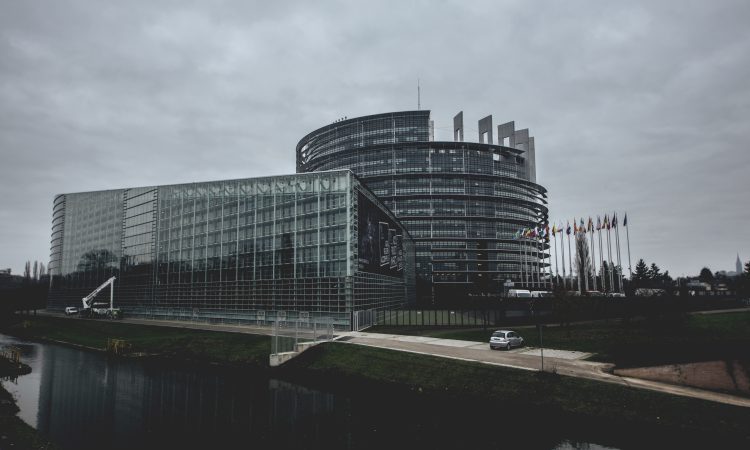 Leaders of the EU’s 27 member states will gather for an “extraordinary European Council meeting” to discuss – and potentially decide – on the bloc’s Multiannual Financial Framework (MFF) for the next seven years.

Farmers will be watching events anxiously as the next CAP could be set for a savage cut if proposals from the President of the European Council Charles Michel are enacted, European documents show.

Acting Taoiseach Leo Varadkar – who will also be in Brussels later today – has said he will be arguing that the CAP funding “should be maintained at least at its existing level” .

Speaking in advance of this week’s EU Council meeting on the European Budget, the taoiseach repeated his commitment to fight to retain the current level of CAP funding.

“We face a real battle as many other countries want to reduce the budget for CAP and divert it to other areas,” he outlined.