TDs elected to the 33rd Dáil Éireann will assemble in Leinster House today, Thursday, February 20, for the first time since General Election 2020.

Many new faces will be seen among the 160 TDs elected to represent the 39 constituencies in the Republic of Ireland.

However, many familiar faces will not be in attendance after having lost their seats in the election.

The three party leaders contesting the role of taoiseach are:

However, it is expected no candidate will secure a sufficient vote to take the position as the head of Government today.

Ó Fearghaíl was automatically re-elected after General Election 2020 as he served as the chairperson of Dáil Éireann in the 32nd Dáil.

It is expected that one of the two men will be elected to the prestigious position today.

The meeting will take place at 12:00pm today. 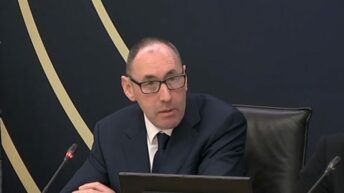