Supermac’s success: ‘It really shows the integrity of the EU’ 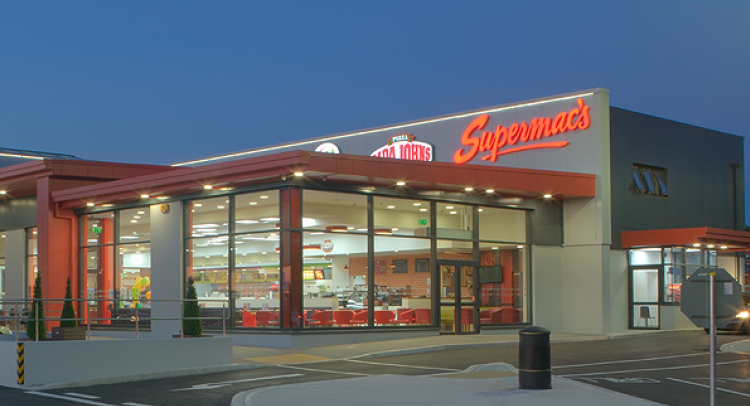 A recent ruling in favour of Irish fast-food chain Supermac’s regarding issues with its branding demonstrates “the integrity of the EU”, according to the restaurant’s owner and chief, Pat McDonagh.

His comments come in light of the franchise winning its long-running case against fast-food giant, McDonald’s over the use of the iconic ‘Big Mac’ trademark.

According to a statement from Supermac’s, a landmark judgement by the European Union Intellectual Property Office (EUIPO) – where trademark disputes are adjudicated – said that the US multinational had not proven genuine use of the contested trademark as a burger, or as a restaurant name.

This represents a “significant victory” for Supermac’s against the multinational as it is a Europe-wide judgement.

“The application for revocation is wholly successful and the contested EUTM [EU trademark] must be revoked in its entirety.”

The Galway-based firm had formally submitted a request to EUIPO to cancel the use of the ‘Big Mac’ and ‘Mc’ trademarks that McDonald’s had registered in certain classes.

It was also decided that McDonald’s bears the costs for the revocation.

Supermac’s asked the EU regulator that this take effect immediately on the basis that McDonald’s is engaged in “trademark bullying; registering brand names which are simply stored away in a war chest to use against future competitors”.

Advertisement
McDonald’s had previously succeeded in putting a stop to Supermac’s plans to expand into the UK and Europe on the basis of the similarity between the name Supermac’s and the Big Mac.

In a statement McDonagh said the judgement highlights that being small is no longer a disadvantage.

“This is the end of the McBully. This decision by the European Trademark Office is also an indication of how important the European institutions are to help protect businesses that are trying to compete against faceless multinationals.

We can be proud to be part of a Europe in which all are equal. Small is no longer a disadvantage.

“We wholeheartedly welcome this judgement as a vindication of small businesses everywhere that stand up to powerful global entities,” he said.

“It opens a door for us. We have about 100 inquiries regarding opening a Supermac’s franchise in different parts of the world from Australia, the US, the UK, South America and Asia.

We were ready to open in Bondi, Australia, back four or five years ago and they objected. This gives us the opportunity to open where we like.

“We will have to wait and see what happens. We have the door open to expand and I think we will be granted the trademark. We can do whatever after that,” McDonagh concluded. 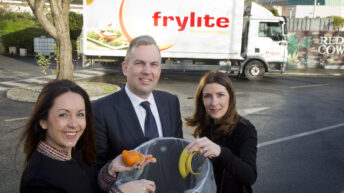