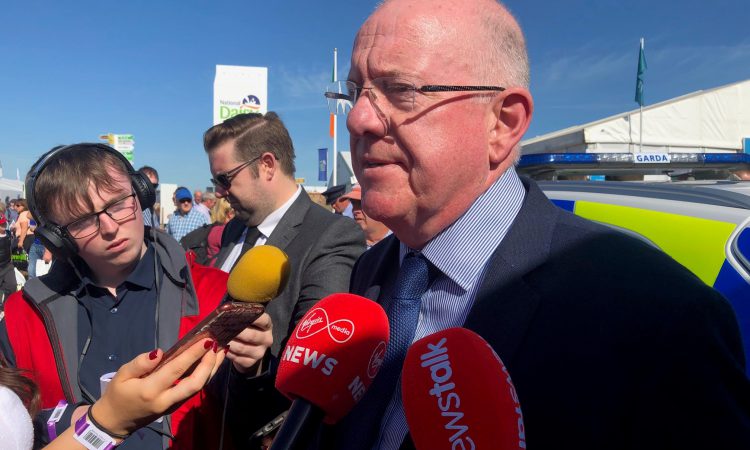 The Minister for Justice and Equality, Charlie Flanagan, has called on farmers still protesting to end their “illegal blockades” at factory gates.

His comments come in the aftermath of an announcement by Dawn Meats this morning, Wednesday, September 18, that it had contacted Gardaí over the presence of “masked individuals” outside its plant in Grannagh on the Waterford/Kilkenny border.

Dawn Meats claimed that “hours after” a deal was agreed with farmer groups over the weekend “protesters hiding their identity with balaclavas appeared on the gates and continued their protest today”.

‘A shadow has been cast’

He said the ‘Ploughing’ was a celebration of Ireland – not just rural Ireland – and while the festivities were being enjoyed in record-breaking temperatures a shadow had been cast by the beef crisis.

He continued: “My message to beef farmers and those who are still engaging in protests at the factories is to desist.

“I want them to acknowledge what their farm organisations have said.

Advertisement
Also Read: Beef dispute will ‘only get worse’ without price mechanism – TD

“That is: If solutions are to be found they will be found by means of dialogue and not by protest or illegal blockades.

“I would urge those who are still protesting to take the advice of their farm leaders.”

‘There is a bigger picture here’

Yesterday, Tuesday, September 17, the minister for Agriculture, Food and the Marine, Michael Creed, reiterated his call for protesters at meat plants around the country to “step down” from pickets.

He said the continued action was causing “real self-harm to our beef industry”.

The most important point I want to make is that we are at a tipping point now.

He added: “I do acknowledge it is a very difficult time for beef farmers in terms of the incomes they have.

“But there is a bigger picture here; we are an internationally trading country and our reputation is important to us.

“The global beef market is extremely competitive and we are now witnessing self-harm for our beef industry by the continuation of this dispute.” 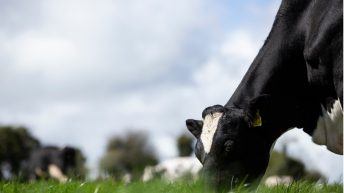