Dawn Meats has contacted local Gardai in relation to concerns about the presence of masked individuals manning the blockade outside its plant in Grannagh on the Waterford/Kilkenny border.

According to a statement from the meat processor, just hours after a deal was agreed with farmer groups over the weekend, protesters hiding their identity with balaclavas appeared on the gates, and continue their protest today.

The protests over the past three weeks forced Dawn Meats to temporarily lay off over 300 workers at the plant last week.

Farmers who want to sell their factory-ready cattle are unable to deliver them for slaughter, and the company is unable to fulfill the customer orders on which the factory and the livelihoods of its employees depend.

A spokesperson for Dawn Meats said: “The use of balaclavas to hide the protesters’ identity is a sinister and unsettling development. 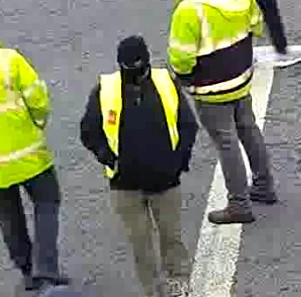 “It demonstrates that these people are well aware of the illegality of their actions. It is depressing that the law of the land can be openly disobeyed with impunity.”

According to the spokesperson: “If these protesters genuinely felt that they had right on their side, they would show their identities and face the consequences of their actions.” 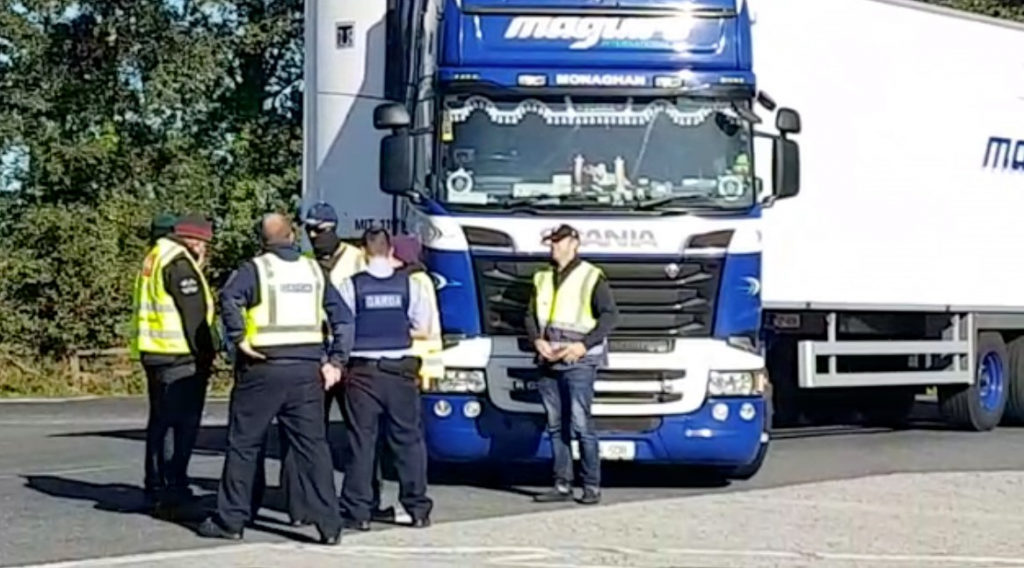 Concluding, the spokesperson for the meat processor said: “Dawn Meats has also noticed masked protesters outside its Meadow Meats facility in Rathdowney, which faces possible closure if protests continue.”

Dawn Meats has said it remains of the view that is only through all stakeholders working together to grow demand for Irish beef, attract new customers and enter new markets that the current challenging pricing environment can hope to be addressed.