‘Restaurants won’t have beef on the menu from next week’ 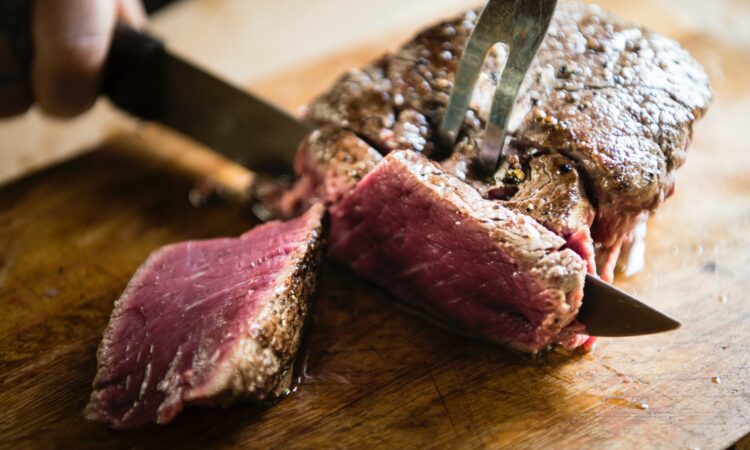 Farmers have been urged to lift the blockade and to let the negotiated agreement “work itself through” by the Restaurants Association of Ireland.

The association called on farmers to let the agreement – struck between seven farm organisations and Meat Industry Ireland (MII) – “work itself through over the next month”.

In a statement, the Restaurants Association of Ireland said it fully supports the beef farmers and farming families during this difficult time but “feels that the blockades need to stop to allow time for all concerned parties to reflect on the deal”.

If the blockade isn’t lifted soon some restaurants won’t have beef on the menu from next week due to zero supply from meat distributors.

“Now is the time to wear the green jersey and lift the blockade in the interest of Irish businesses, international reputation, jobs and the future of Irish food exports,” the CEO concluded.

The association’s comments come following a number of weeks of protests outside meat processing plants around the country. 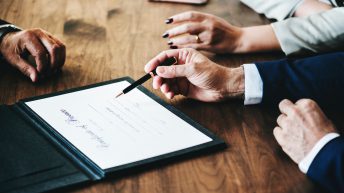