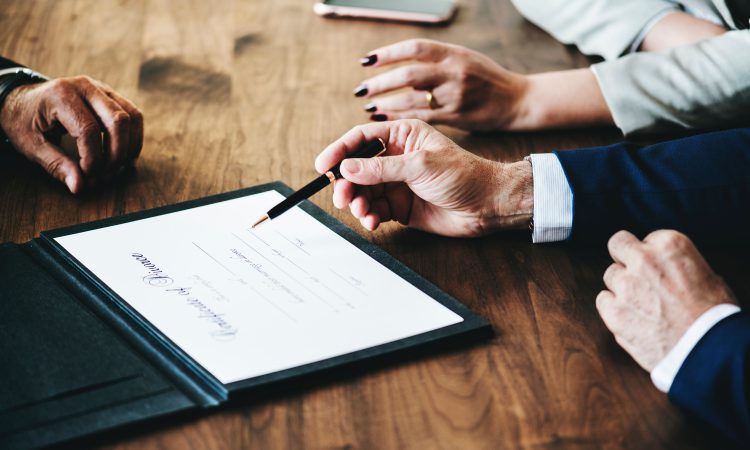 Meat processor Dawn Meats is pursuing a director of the Beef Plan Movement’s company in legal action for “contempt of an order of the High Court” in relation to the ongoing beef protests.

In a legal correspondence on behalf of Dawn Meats – seen by AgriLand – director of the Beef Plan Movement Company Limited by Guarantee, Hugh Doyle, was name-checked as “acting in concert with others and in conspiracy with the BPM [Beef Plan Movement] in contempt of an order of the High Court dated August 30, 2019”.

This, the legal document claims, was allegedly done “by conducting and/or organising illegal blockades” at Dawn’s plant in Slane, Co. Meath, and other processing facilities.

The legal letter further claims that Doyle “represented” to Dawn that he “is in a position of authority over the ongoing illegal blockade”.

Advertisement
The letter stated that these alleged representations are considered to be an “abuse” of Beef Plan’s corporate form and “in breach” of undertakings given by the organisation to the High Court last month.

It added that Doyle allegedly claimed that he “would be able to get the illegal blockade at the Slane plant lifted if our client agreed to certain conditions”.

The legal letter issued an ultimatum to Doyle to provide an undertaking that such blockades and protesting would “immediately stop” – with the blockade in Slane “permanently lifted” by last night, Tuesday, September 17, at 8:00pm.

The document warned that, if this ultimatum was not met, Dawn Meats would reserve the right to further action – including applying for an order holding Beef Plan directors “personally liable for damages” arising from losses suffered by Dawn “to date and in the future as a result of the activity”.

Replying to the legal document, solicitors acting on behalf of the Beef Plan described it as “totally outrageous” to demand a halt by 8:00pm in a letter issued at 5:30pm earlier the same day.

In a statement issued by Beef Plan last night, the group warned that this legal threat could impact on getting the outcome desired by all parties that have accepted the Beef Sector Reform Agreement.

“Beet Plan will continue to support the agreement, however, due to a new legal threat received this evening (Tuesday, September 9) that was issued by Dawn Meats against Beef Plan Movement and its directors we are now effectively prohibited from actively trying to get pickets to stand down,” it said.